The Libertines bring back the noughties for their Glastonbury set 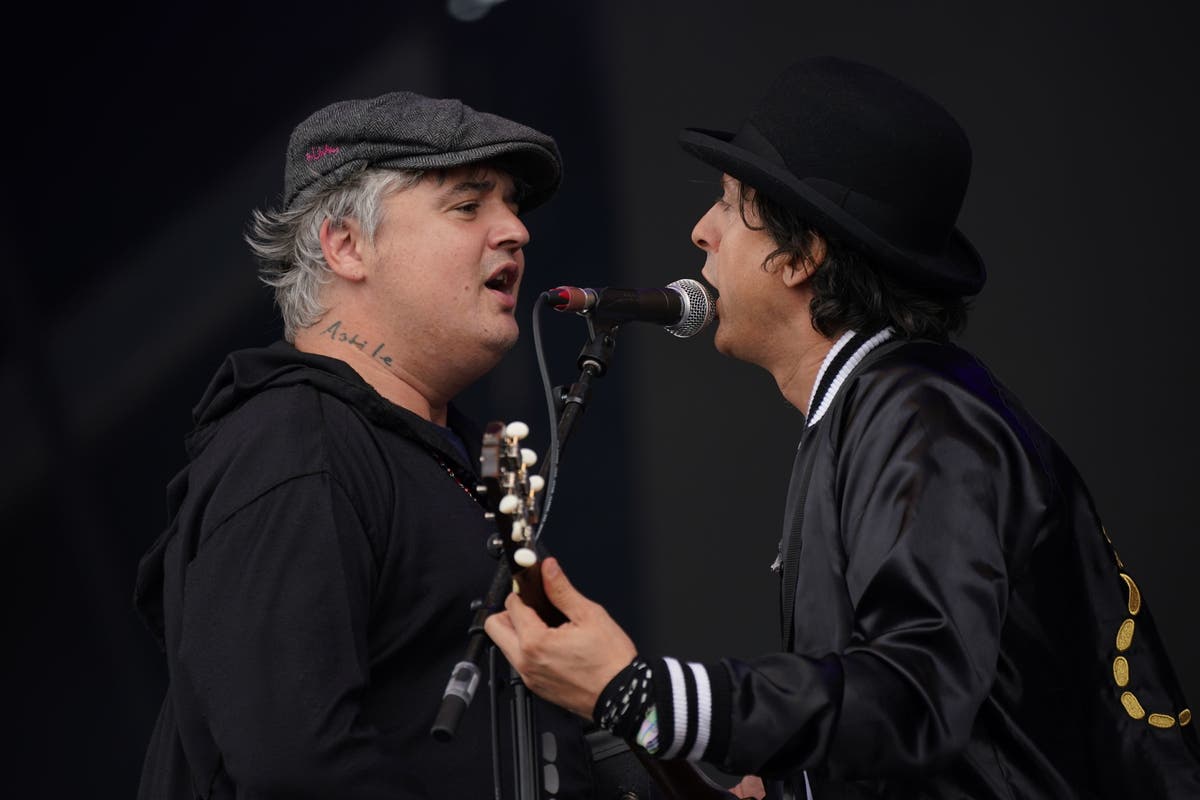 How the tables turn. At one point, The Libertines kept the crowd waiting and played as if they might break up at any moment. Today – thanks to an 11.30am set that marked the de facto start of Glastonbury – it’s her fans who arrive late, angry-eyed and disheveled.

All the attention is on frontman Pete Doherty. Once the most important rock star in Britain, both ridiculously famous and incredibly influential, he spawned a whole scene of fewer imitators. He was relentlessly pursued by paparazzi across London. Today he lives a quieter life in France with his wife Katia De Vidas. With a flat cap and mustache, he actually bears a passing resemblance to Pascal, the prickly French husband of the noughties. “I’m too beautiful” Daily Mail Columnist Samantha Brick.

There is a hint of phoenix nights to this so-called indie sleaze revival – the nostalgic movement sparked during lockdown by an Instagram account dedicated to reviving memories of the 2000s indie scene. Last month at Primavera Sound in Barcelona we caught it in The Strokes’ Julian Casablancas – a little older but no less fierce on stage. Today, Barat and Doherty are in fine form as they drop every hit from their back catalogue.

They open with “Up the Bracket”. When they face each other and sing into the microphone together, the gripping feeling that nothing has changed remains for a brief moment. There is an early sing-along on “What Katie Did”. “You’re a sweet, sweet girl,” chants the crowd, “but it’s a cruel world.” Barat wears it in a Scorpion jacket, which Ryan Gosling lets in Journey. Doherty, on the other hand, has donned a tunic and rosary and is bouncing around the stage like Friar Tuck. In a playful mood, he reads what he describes as “a special message from Michael Eavis… ‘Off my country'”.

The tempo picks up as we roll into the jerky “Boys In The Band”. Then comes “Can’t Stand Me Now” which really gets the crowd vibrating like it’s actually 11:30pm. A sea of ​​bucket hats wobbles away as sunlight breaks across the Other Stage. Doherty throws his harmonica into the crowd. “I’ll confess all my sins,” he sings on “Music When The Lights Go Out,” swinging the rosary.

As the band moves into “What Became of the Likely Lads,” Doherty pulls up his hood and looks more and more like a member of a religious order. “See, I forgive you in a song,” he sings to Barat. In the middle of “The Good Old Days” he starts singing “Volodymyr Zelenskyy”, the name of the President of Ukraine, to the tune of “Seven Nation Army”. Then it’s the double whammy of “Time For Heroes” and “Don’t Look Bakx into the Sun” to finish.

You are not perfect. What’s missing is the driving chaos of her past – the feeling that the whole stage could collapse at any moment. But they don’t have to be, and Doherty’s recent retreat from the limelight only adds to the Libertines’ mythology. A Super Hans flag flies above the Other stage. A man in a red military jacket disappears into the crowd. The zeros are back.