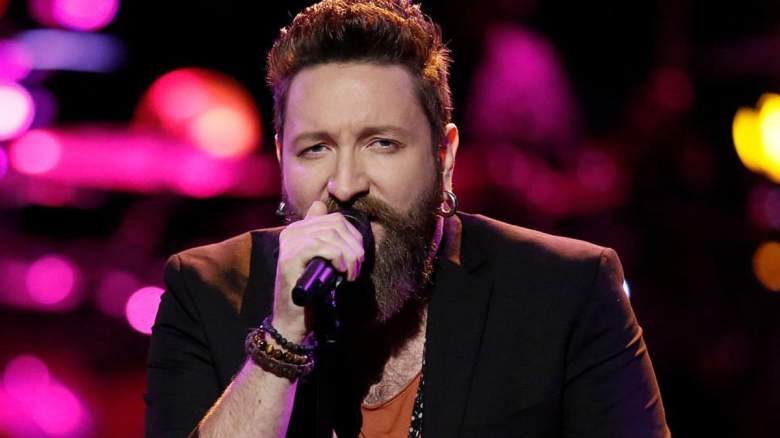 “The Voice” season 11 contestant Nolan Neal died at the age of 41 on July 19 in Nashville, first reported by TMZ. There is no information yet on the cause of death. But given Neal’s passing, his recent Instagram and TikTok posts are particularly poignant and heartbreaking.

Here’s what Neal said and wrote in his recent posts:

Neal posted a lyric video for his song “Pain is a Gift” on TikTok. The song lyrics are as follows:

If you could turn back time, tell yourself you’ll be fine. Would all the hell you’re going through feel like heaven sent and destined for you? What if…pain was a gift?

The post’s comments section is full of condolences from fans of the America’s Got Talent quarterfinalist and Voice contestant.

“Very hard news to hear today. I am so sorry to learn of your death. Sending love and condolences to Nolan’s family and loved ones,” one fan wrote.

Another wrote: “I’ll miss you man Rip: (You really were an amazing person who inspired me with your music and your story. Rest in peace man.”

On Instagram, one of Neal’s recent posts is about a funny moment when a friend of his walks in while he’s singing a song with something obscene and she has a child with her. It’s a nice moment of lightness from a few weeks ago.

“Nolan, I have no words right now. Season 11 was my favorite season of The Voice. Your talent was so incredible. We will miss you very much. You will always be loved,” one fan wrote in the comments.

In a July 6 Facebook post, Neal joked that he needs people to “validate his existence” and get more followers, but then said it’s “a gift” to have someone to follow his music career.

TMZ reports that Neal was found in his bedroom in the apartment they share and that officers told them there was a guitar pick on the desk that appeared to have powder residue on it and a note asking how he was Reportedly struggled with substance abuse.

His substance abuse issues were something Neal spoke openly about on both America’s Got Talent and The Voice. He also told local NBC affiliate WBIR from Tennessee that he went to rehab, got clean, but relapsed after his stint on The Voice.

“I remember getting clean in 2010; May 15 went to rehab. Stayed clean,” Nolan said. “I joined the rock band Hinder, which was all about drinking and partying. It’s not her fault. I had decided to drink like a normal person. I remember trying to be normal and fit in. I remember going to a bar and ordering a drink. I tried to hide it. I remember pretending to be normal. I just lied to myself and told myself I could control it.”

In Neal’s Patreon bio, he talks about being “10 years needle free since May 15, 2010” and 14 months “clean and sober from everything” since May 16, 2019. He also wrote that he hoped to reach 888 patrons because this is his “spirit number” so he can work on his music full-time and help “reach those who need a little light in their lives! Together we can outshine the darkness!”