The Last of Us fans are already calling the HBO series “better than the game” after it premiered. 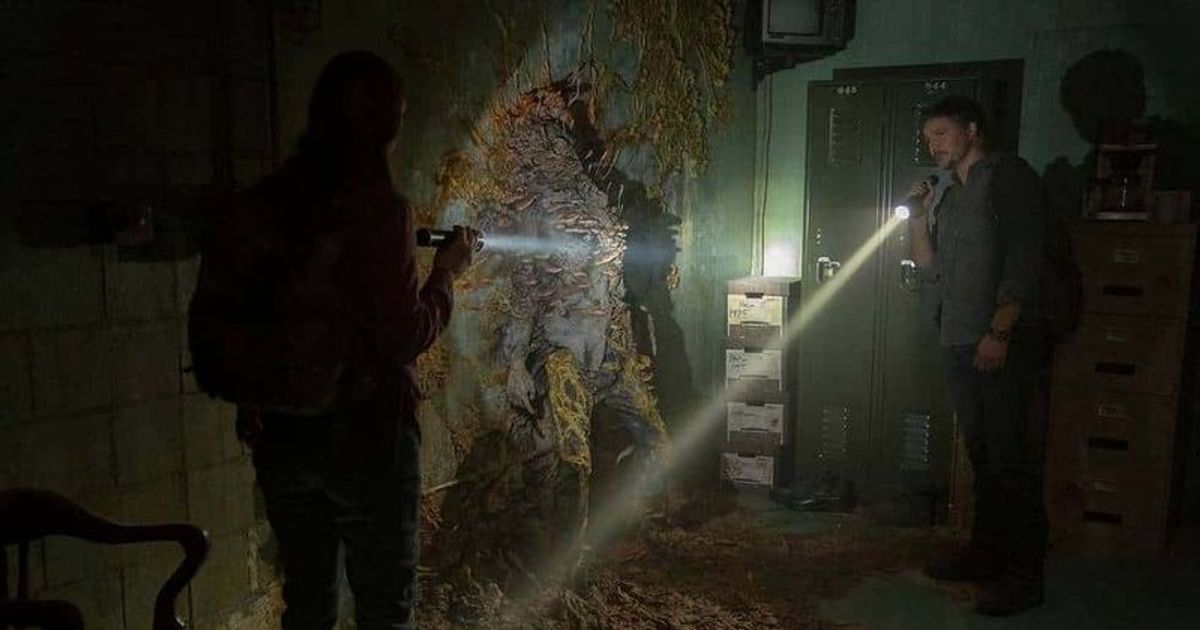 The Last of Us is undoubtedly one of the biggest shows of 2023, and it’s no shock that HBO is leaving no stone unturned to make it a resounding success. The first episode of the series introduced the main characters and gave viewers an idea of ​​how devastating this journey will be. However, it seems that the network has once again knocked it out of the park with the new series, and fans have already started calling it better than the video game series.

The recently released HBO series is based on the best-selling video game series that has won multiple awards. The story mainly focuses on Joel (Pedro Pascal) and Ellie (Bella Ramsey) trying to stay safe from the zombie apocalypse. Although the show begins with how civilization was destroyed after the zombie infection, it doesn’t take much time to time warp and takes viewers 20 years after the infection that killed most of the people. But Joel’s life is turned upside down when he’s given the task of transporting Ellie across post-apocalyptic America for a very special reason. The show’s writers and creators have received a lot of credit for staying true to the source material and scenes that looked like an exact recreation of the game.

Fans didn’t shy away from sharing their thoughts on the show on social media and couldn’t stop praising her for how special it felt. Some even said that the premiere was even better than the game itself. One of the fans wrote: “The TV show The Last of Us might actually be better than the game. Holy shit.” Another fan wrote, “Really enjoyed Episode 1 of The Last of Us. I think they did an even better job than the game with that opening sequence. Loved the small changes they made and the additional character development.”

“30 Minutes in Last of Us Show and dare I say better than the game so far…?” tweeted another fan. “Just watched Episode 1 of The Last Of Us on HBO. Loved it. Excellent work by the actors – you really connect with all the characters. Excellent work by the directors because they generally stuck to the story. Awesome thing 9/10,” wrote another user. “HBO has done it again. “The Last Of Us” is so fiery,” said another.

Aside from such raving reviews from fans, the series has also received universal acclaim from critics and has already surpassed all expectations. In Episode 1, we saw Joel trying to save his daughter Sarah (Nico Parker) on Outbreak Days. However, Joel loses his daughter in an unfortunate accident, leaving him feeling like a failure. The show then jumps back in time 20 years to let viewers know that America is ruined because of the infection and everyone saved from it lives in military camps known as quarantine zones.

After the first episode, “The Last of Us” currently has a rating of 99% on review site Rotten Tomatoes and a score of 9.5 on IMDb.

The Last of Us will return next Sunday at 9:00 p.m. EST on HBO with a new episode.