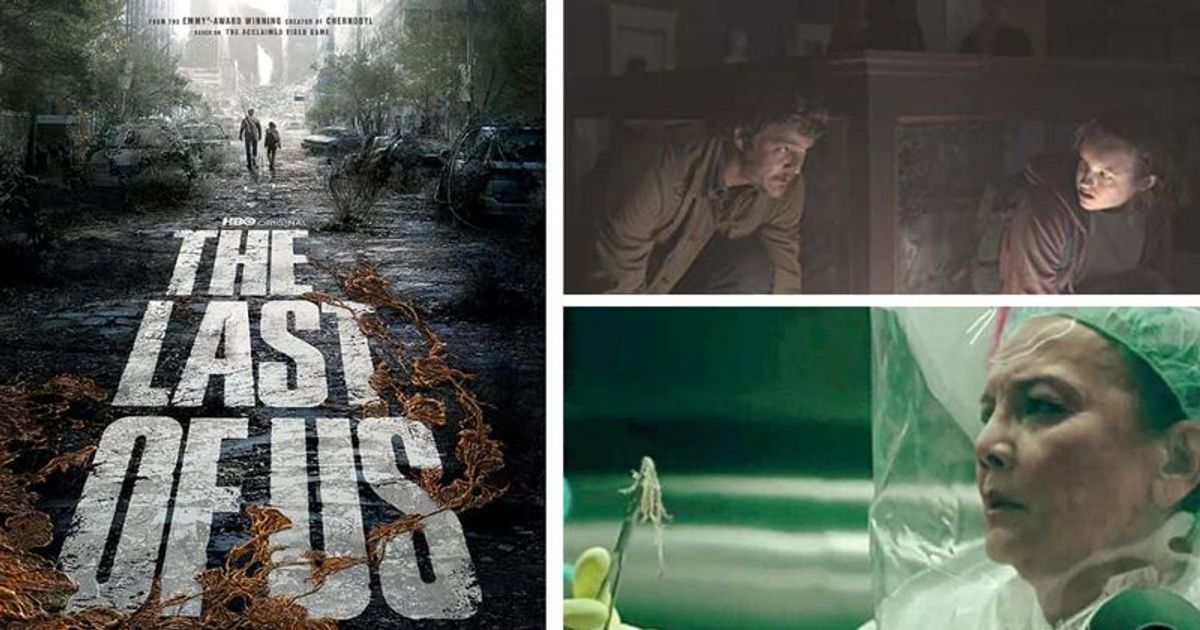 LOS ANGELES, CALIFORNIA: The Last of Us premiered on January 15 and has become HBO’s biggest series debut. Newly released images of the series hint at what’s to come in the upcoming episode. Set 20 years after the destruction of modern civilization, The Last of Us tells the story of survivor Joel who is tasked with rescuing 14-year-old girl Ellie.

The Last of Us is an HBO original series based on the PlayStation game of the same name. The series’ main cast sees Pedro Pascal as Joel Miller and Bella Ramsey as Ellie Williams. The cast also includes Gabriel Luna as Tommy Miller, Merle Dandridge as Marlene, Anna Torv as Theresa “Tess” Servopoulos, Jeffrey Pierce as Perry and Nick Offerman as Bill.

Current images show a deeper insight into the upcoming episode of the series. According to the comic book, the image shows the character of Christine Hakim in a lab examining what appears to be the remains of a dead frog. As the series has yet to investigate the spread of the virus, the following episode might provide a glimpse into that plot.

The first episode of this dystopian series began with the beginning of the Cordyceps apocalypse in 2003 and its eruption among the masses. The story then jumps 20 years later where most of the people are dead lives and the survivors live in the quarantine zones of FEDRA. We see Joel as a smuggler living with his girlfriend Tess and while trying to buy a car battery they come into contact with a rebel group called the “Fireflies”. When the deal goes awry and the group’s leader, Marlene, is wounded. He then asks the duo to take Ellie to the Massachusetts Old Statehouse in exchange for supplies. During the pursuit, it turns out that Ellie is infected and they enter the biologically contaminated area to escape from the FEDRA soldiers on their heels. The second episode of the series will be titled “Infected”.