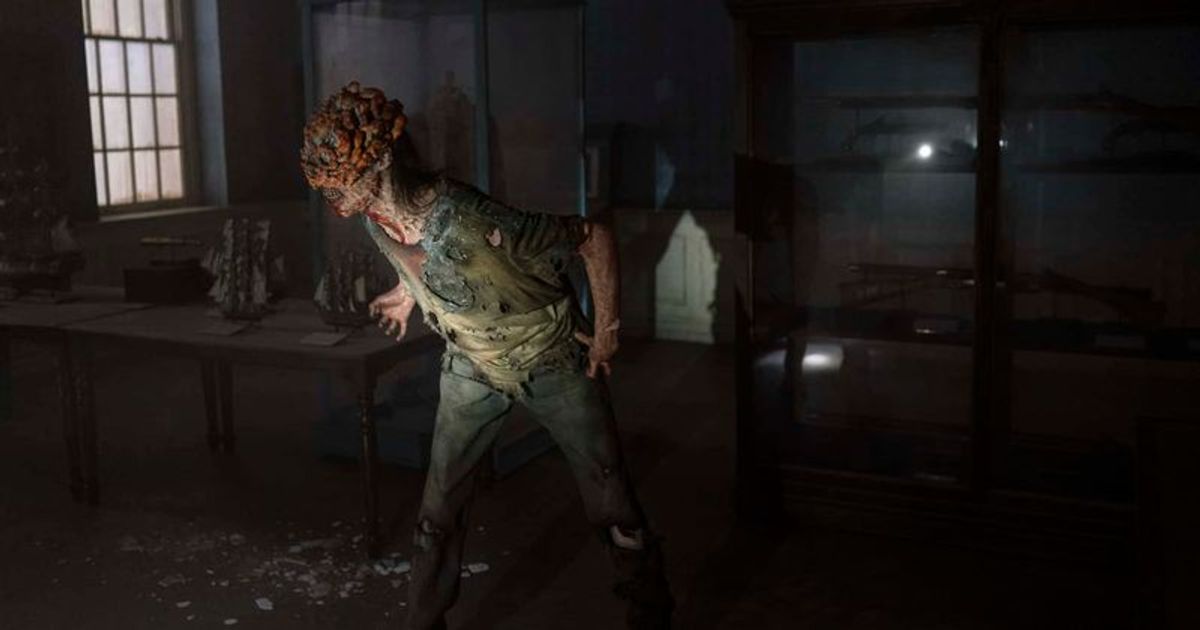 The Last of Us took everyone by storm with an intriguing premiere episode and laid a strong foundation for things to come. Some people have already started calling it the “best game adaptation ever” and they are not wrong as it has all the elements to become the next monumental franchise for HBO. If Episode 1 turned out to be flamboyant, Episode 2 was all about pushing the story forward in an immersive way. At the end of the premiere, Joel (Pedro Pascal), Ellie (Bella Ramsey) and Tess (Anna Torv) embark on a perilous journey. However, they still take a risk because it’s the only chance they have of finding a cure for cordyceps.

The second episode is a testament to how Neil Druckmann wants to expand on the world he created for the video game series. The best thing about the episode is that it not only focuses on Joel and Ellie’s journey but also highlights the characters that play an important role in their journey. The episode begins with a flashback where viewers are taken to Jakarta and we learn how the infection first came into contact with humans. A scientist named Ibu Ratna, who works at the University of Indonesia, is brought in to examine the sample infected with Ophiocordyceps. Once she examines the person, she tells the relevant authorities that there is no cure for this fungal infection and the only way to stop the spread is to bomb the entire city.

The episode’s opening sequence proved once again why the whole situation is so dangerous. It is filled with fear because the scientist knows the outcome of this outbreak and wants to be with her family. It’s a deeply effective beginning and shows how hopeless the world has now become as we once again return to the shattered city of Boston. The second episode of The Last of Us perfectly captures the magnitude of the problem by showing the horrific nature of its creation. On the other hand, it also makes us realize how terrible the modern world has become and nobody is safe anymore. Camera work and production design continue to be the highlights of the show.

Bella Ramsey continues to be great as Ellie, providing some comical relief between such dangerous situations. On the other hand, Pedro Pascal stays true to the character of Joel, simply being interested in transporting the girl safely without showing any emotion. But the true MVP of the episode is Anna Torv, who is brilliant throughout. The way she tells Ellie how the fungus-infected people are connected made us feel the terrors of the shattered world.

All in all, Episode 2 of the HBO series is another phenomenal episode and continues to update viewers on the horrific details of the outbreak. It’s brutal, shocking, and a reminder that the world is on the brink of an outbreak that may be impossible to contain.