‘The Killer’: David Fincher’s Psycho Hitman Movie Has Finally Been Released On Netflix! 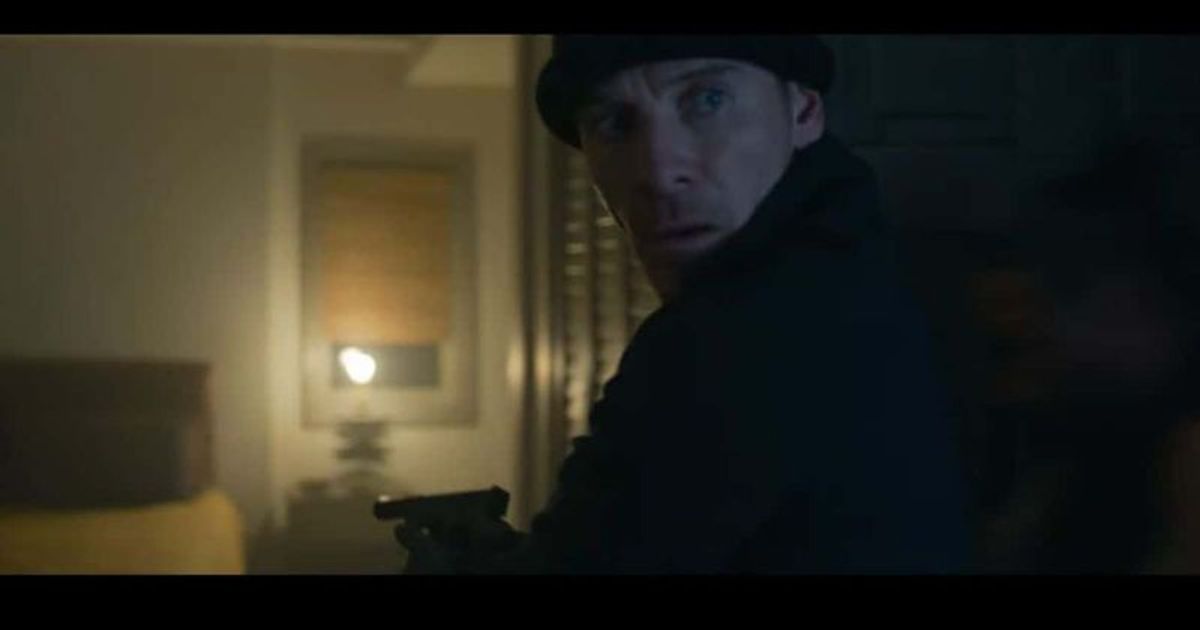 LOS ANGELES, CALIFORNIA: The wait is finally over! The most anticipated feature from David Fincher’s directorial effort has finally set its release date on Netflix. One of the most anticipated films of 2023, The Killer is based on the popular French graphic novel of the same name. The director of The Gone Girl will helm the project, with Alexis Nolent, who wrote the graphic novel, and Andrew Kevin Walker as writers. The Killer will be released direct to Netflix.

Michael Fassbender will play the character of the same name. This film has an all-star cast including Tilda Swinton, Kerry O’Malley, Monique Ganderton and Sala Baker. The Killer would be Fincher and Fassbender’s first collaboration. This graphic novel-based film follows a dangerously talented killer who slowly becomes consumed by psychological problems.

Minhunter director David Fincher admits he did 75 takes for a 9.5 minute scene in season 1

Netflix has announced November 10, 2023 as the release date for this upcoming movie. According to Collider, this film isn’t a new project for Fincher, who has wanted to make it for almost 20 years. Netflix recently released a video that recaps all the key release dates for the upcoming films in 2023 along with a look at each title that has been announced. Announced films include Gal Gadot’s Heart of Stone, Kevin Hart’s Lift, Millie Bobby Brown’s Damsel and Fassbender’s The Killer. The video briefly shows a fleeting scene of a one-shot fight and a motorcycle scene, along with the voiceover, “Don’t improvise. Trust no one.”

The Killer is a French graphic novel series created by writer Nolent under the pen name Matz and illustrated by Luc Jacamon. In this 12 part series, the reader follows a methodical, deadly assassin who is the best at what he does. The story takes on a level when the killer finds himself in the midst of a psychological crisis and begins to crack him, even as his clients continue to demand his unmatched skills.

The Killer will be available exclusively on Netflix on November 10, 2023.