The Kardashian on Disney+: Pete Davidson claims his personal life is MORE TERRIBLE than going to space 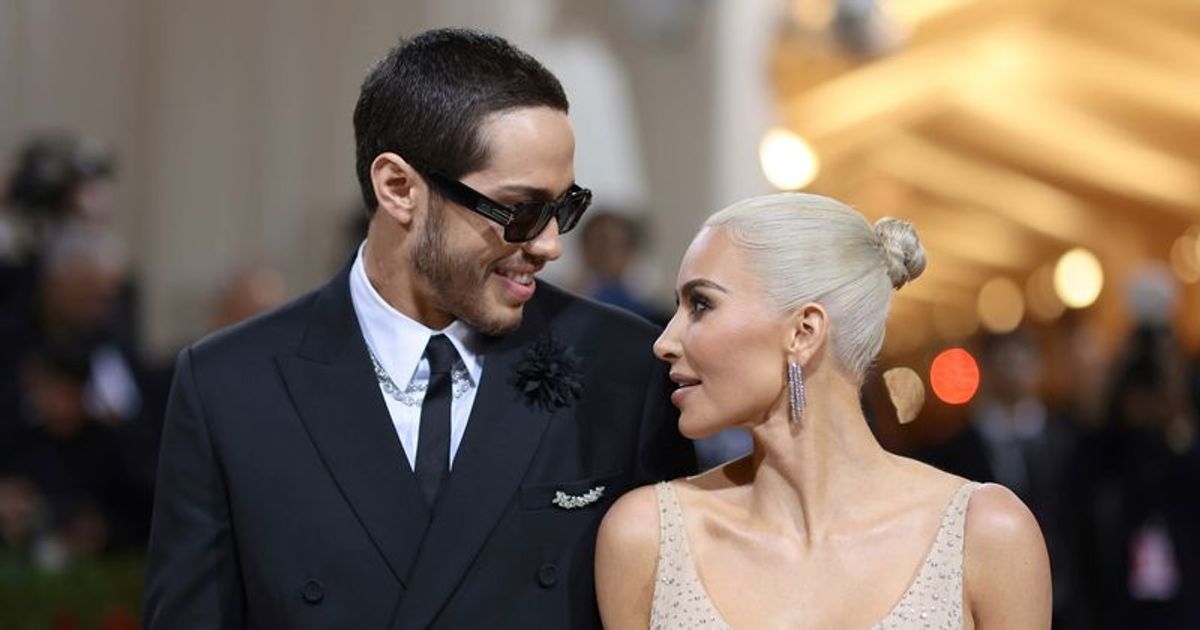 “I’m sure Pete would like to get off this planet right away to get away from everyone,” says Kim, who supports Pete

LOS ANGELOS, CALIFORNIA: It’s nothing new that wherever The Kardashians go, drama follows. Season 2 began by addressing the unresolved drama of the previous season, or should we call it the trauma of Khloe and Tristan’s relationship. However, after Khloe decided to get over it and just let Tristan be the “baby daddy” to her kids, more drama circulated about another Kardashian sister.

Kim Kardashian had a blast from the past coming to terms with reliving her ‘sex tape’ scandal with Ray J after he posted screenshots, and it was a huge upset; This time, however, Kim’s ex-boyfriend Pete Davidson takes a big dig at her ex-husband Kanye West.

The two men feuded over Kim on their social media, but most of the time it was about her ex-husband; But this is where the tables turned when Pete claims his personal life is a lot scarier than his trip to space, and slammed Kanye for his Twitter and Instagram posts, which often disparage either Kim or Pete or other Kardashian members.

In the final episode, viewers saw Kim call Pete while she was chilling with her family, then put him on speakerphone so he could chat with family. He jokes that Blue Origin founder Jeff Bezos won’t be on his flight, “which is worrying,” and says his personal life is “more scary” than going to space, subtly pointing to his feud with Kanye points out.

However, at the end of the episode, Kim makes it known that her husband is actually not going to space anymore due to a scheduling conflict with a movie he is making.

She said, “It sucks, I’m sure there’s nothing more than Pete would love to get off this planet right now and fly into space to get away from everyone.” Kim continues in a side interview: “We’re just filming our real life, sometimes it’s not the perfect ending.”

Anyway, Pete and Kim split in August 2022 after dating for nine months, and what viewers are seeing now is the continuation of when the Tristan controversy took place in December.

Season 2 episodes of The Kardashians air every Thursday on Disney+ in the UK and Hulu.