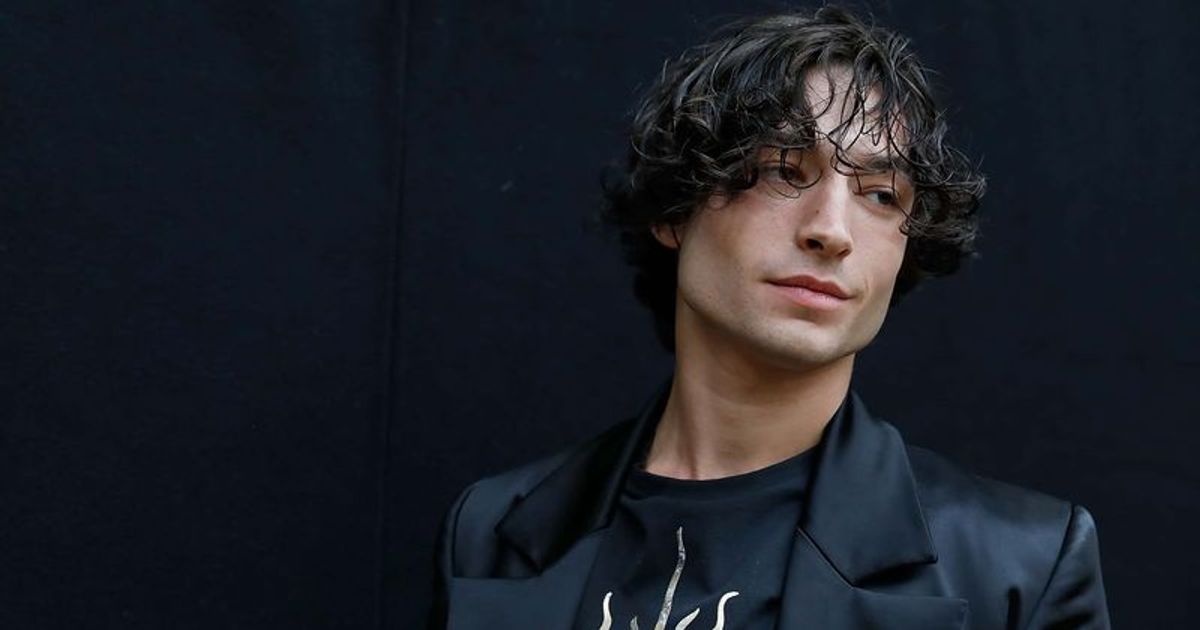 “I am committed to doing the work necessary to return me to a healthy, safe and productive phase of my life,” the actor’s apology read

Ezra Miller officially apologized, adding that they are seeking treatment for “complex mental health issues.” The Flash star has been in the headlines for all the wrong reasons, including legal troubles and assault allegations. In a statement to Variety, Miller was keen to move on and remain “productive.” However, this was not well received by people on Twitter.

“Having recently gone through a period of intense crisis, I now understand that I suffer from complex mental health issues and have begun ongoing treatment,” Miller said. “I would like to apologize to anyone I have alarmed and upset with my behavior in the past. I am committed to doing the work necessary to return me to a healthy, safe and productive phase in my life.” The actor has dabbled with Barry Allen in Justice League and its counterpart Zack Snyder’s Justice League.

“I want to believe it but I honestly can’t until I see him trying to get himself back on track. It’s possible, he just has to make an effort,” says one of the comments. “Here comes the apology tour so the studio can release The Flash,” wrote another. “WB Discovery is considering 3 scenarios for ‘THE FLASH’: 1) Ezra Miller gives an interview explaining her erratic behavior, then does limited press 2) Ezra Miller has no role in promoting the film 3) They throw the film completely, “I guess she went with option 1,” says one tweet.

“So they announce the movie could be Canx and now and apologize? Still, they hope they’ll get the help they need,” said one fan. “Don’t get mad at me for that. But while I don’t condone or support Ezra’s actions at all, I think this was the best scenario for Ezra and Warner Bros. I mean I can’t just badly market a movie without the star and just throw all the work away,” tweeted one fan. “Lol Discovery really wants to release The Flash right?” one fan scoffed.

The slamming and sarcasm were evident on social media. “It’s okay Ezra Miller, we forgive you for harassing customers at a Hawaiian bar…twice, having a relationship with a minor, breaking into a home, staying at a farmhouse in Vermont, and having guns and ammo, easily accessible to children and burglary. We forgive you!!!!!!!!!”