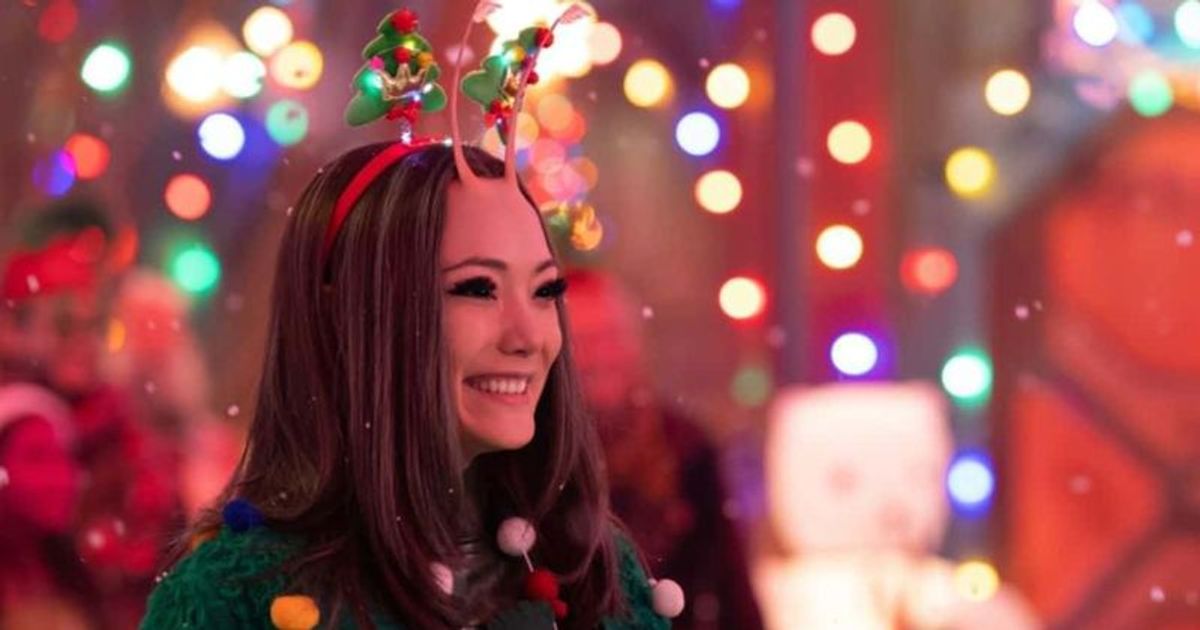 Pom Klementieff opened up about how excited she was when Chris McQuarrie asked her to be in the upcoming two Mission: Impossible movies

However, Klementieff does talk about her experience of getting the call from director Christopher McQuarrie for “Mission: Impossible – Dead Reckoning Part One and Two” and what it’s like to work with Tom Cruise. Aside from Klementieff, Chris Pratt, Dave Bautista, Karen Gillan, Vin Diesel, Bradley Cooper, Sean Gunn and Michael Rooker reprise their roles as Guardians from previous MCU media, with the special also featuring the band Old 97’s and Kevin Bacon as a fictionalized version of his herself. Read more to find out what Klementieff had to say about her new character from Mission Impossible.

In a recent interview with Collider, Klementieff said, “It just works with James Gunn,” Klementieff shared. “He wrote such interesting and layered characters and I can play with it and be weird and I think creating something different and that’s exciting.” During the chat, Klementieff also shared what she was most looking forward to, that the fans would see the special. The special confirmed the longstanding theory that Mantis is Peter’s half-sister. She also said: “I’m looking forward to the big reveal at the end. She strengthens the connection between Mantis and Star-Lord and is really cute. So I’m looking forward to people seeing that. And it’s also like it’s a secret I’ve had to keep to myself for years. So I’m relieved that it’s going to be released and some fans have already speculated about it, so it’s cool.”

Additionally, Klementieff expressed excitement at what it was like when Chris McQuarrie told her he wanted her to be a part of the next two Mission: Impossible movies. She said: “Oh my god I was so, so, so excited. I was so happy and also so stressed because I wanted to tell everyone but I had to keep it a secret for at least a few days. But yes, it was certainly a dream come true.”