‘The Great Giveback with Melissa McCarthy and Jenna Perusich’: How are the new HGTV show hosts related? 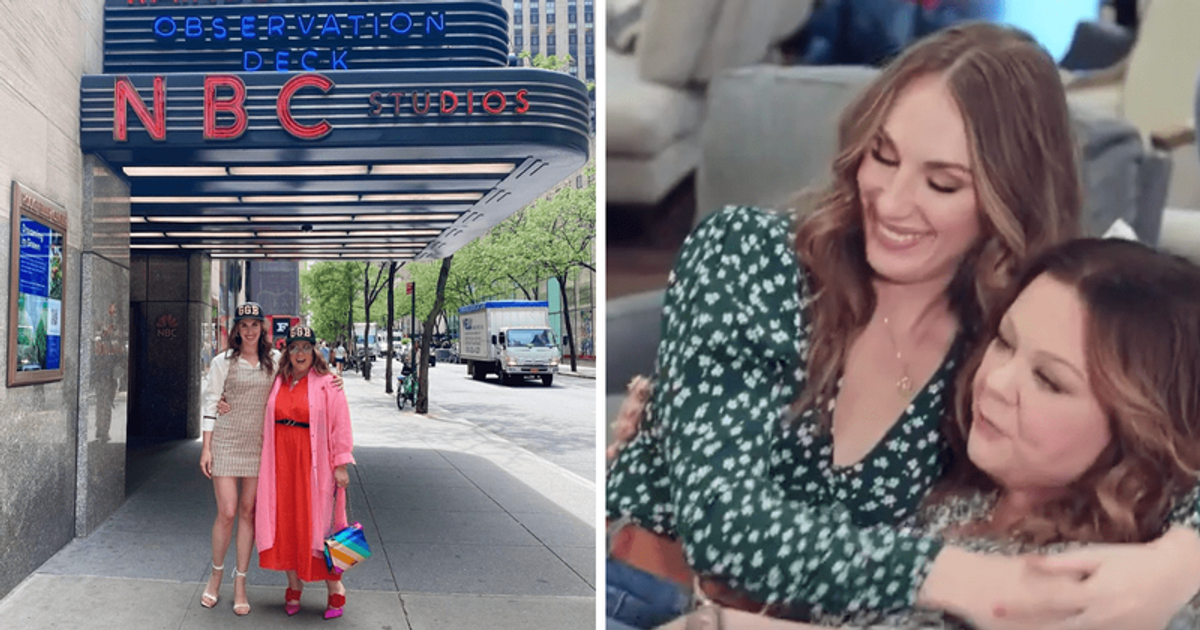 Melissa and Jenna Perusich have an 18-year age difference, but that hasn’t stopped them from connecting and starting a show together

Melissa McCarthy and her cousin Jenna Perusich will appear as remodeling gurus on the show. The two “design-obsessed” women will star in the new six-episode series, delivering surprising changes and makeovers to families who have gone out of their way to help others. Melissa’s cousin is new to the profession, but she was a hit on Celebrity IOU when she remodeled Jenna’s childhood home. It will be fascinating to see what she brings to her own program.

How are the hosts of the new HGTV show related?

Jenna and Melissa are cousins ​​who are very close. They have an 18-year age difference, but that hasn’t stopped them from connecting and starting a show together. They revealed in their interview that they didn’t get along well growing up, but became close after Jenna moved to Los Angeles to pursue an acting career.

Jenna said they’re both “design obsessed” and often made unsolicited decorating suggestions in other people’s homes. In The Great Giveback with Melissa McCarthy and Jenna Perusich, Melissa and Jenna will restore the homes of deserving families. The duo is inspired by the touching stories of extraordinary people nominated by their loved ones. The self-proclaimed design and vintage lovers will then grab sledgehammers, select personalized finishes, and demo and renovate with their experienced team to surprise the beneficiaries with dazzling, life-changing revelations powered by the inspirational narratives.

Melissa admitted on ‘Today’ that sometimes she forgets how much younger Jenna is than her. She also shared how their paths crossed years later when Jenna graduated from college and moved to Los Angeles. She went on to say that they were inseparable when they next met in Los Angeles. Jenna claimed they met for lunch and then planned to get together for other things to spend more time together and make up for missed years.

“The Great Giveback with Melissa McCarthy and Jenna Perusich” marks the cousins’ second appearance on HGTV. On Celebrity IOU, they collaborated with Drew and Jonathan Scott to transform Jenna’s parents’ mansion. The cousins ​​understood that working together to transform Jenna’s childhood home had the potential to impact their lives in ways other than the gorgeous renovations and new merchandise. It changes how they connect with their family and who they can invite.