The Gray Man ending explained: The SHOCKING conclusion to Gentry’s mission teases the possibility of a sequel 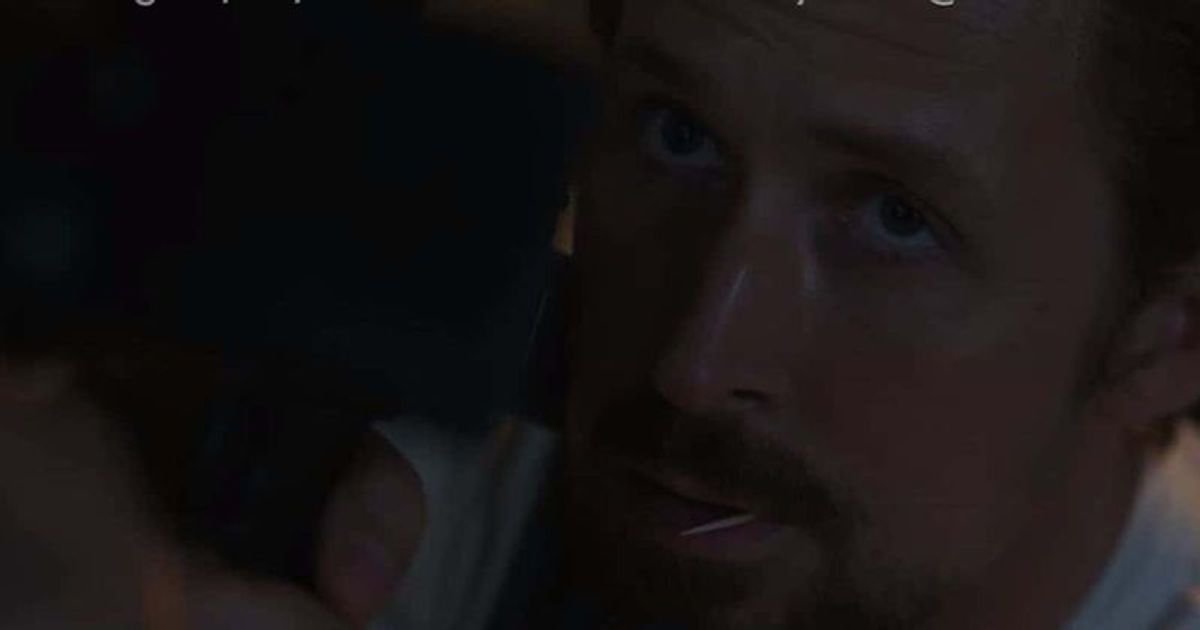 The wait is finally over and the Russo Brothers’ action fiesta The Gray Man has finally landed on Netflix. In the film, Ryan Gosling plays a CIA Black Ops mercenary named Court Gentry, who works with the organization’s Sierra program. Gentry, known as the Sierra Six, is on a mission to neutralize a threat to the country’s national security. However, things change when Gentry learns a dark secret about mission boss Denny Carmichael (Rege-Jean Page) and decides to abort the mission.

Once he does, the entire CIA calls Gentry (Gosling) a “traitor” and becomes their primary target. But they know they’re going to need someone with extraordinary abilities to take Gentry down, so they call on a psychotic former CIA colleague, Lloyd Hansen (Chris Evans). He is given the freedom to do anything and everything to bring down Gentry, who is on the run with some critical information about him.

The Gray Man ending explained: Why did Gentry abandon the mission?

Will Hansen be able to bring Gentry to its knees? Or Sierra Six will outclass the psycho bad man. Let’s take a look.

So Gentry is actually a criminal who has been put in prison for some devilish deed. However, a CIA veteran named Donald Fitzroy (Billy Bob Thornton) recruited him to be part of the Sierra program because he has the skills and would get out of prison. He worked for the CIA for many years, but everything changes when Fitzroy retires. A new boss named Denny Carmichael (Rege-Jean Page) opposes the Sierra program and wants it to end.

Gentry was tasked with killing an individual who had sensitive national security information. But he couldn’t do it because the place was filled with many people, including children, and made a new plan to lure the target person to a secluded place. When they meet, the target tells him that he is Sierra Four and he knows how evil Carmichael is. He tells Court that Carmichael wants him dead because there is something about him that could ruin his life.

He gives Court a pendant in which he has a “chip” that stores all the information. Sierra Four dies and Court lies to Carmichael that he didn’t get anything from Sierra Four.

Hansen is known for his illegal methods to get the truth out of the mouth or bring people to their knees. While chasing Gentry, they all reach Prague and chaos ensues. Police are also behind Gentry over a bomb blast that just took place at a house. Once the police take him into custody, Hansen orders his men to get him and kill him as soon as they see him. The police were unaware of the plan, and Hansen’s men shoot anyone and everyone present at the scene.

The police try to bring them down but it’s too difficult because they have more advanced versions of weapons. The SWAT team arrives and there is chaos out there. Hansen orders his men to shoot Gentry, and whoever does so receives an additional $10 million prize. Suzanne Brewers (Jessica Henwick), a member of the CIA and the person Hansen reports to, is shocked to see what is happening and tries to stop this massacre.

The Gray Man ending explained: who is Claire Fitzroy? Why is she the key to everything?

Hansen doesn’t stop, but Court manages to break free and run away. Gentry and Hensen meet for the first time in an epic car chase. Thinking he had Gentry, Hansen is struck by a darkness that temporarily paralyzes him and is struck by Miranda.

To lure Court out, Hansen kidnaps Donald Fitzroy’s niece, Claire (Julia Butters). We go into flashback scenes and learn what kind of relationship Claire and Gentry had in the past. When Donald was tasked with a project in another country, he appointed Court to look after his niece. Claire suffers from an illness and her condition worsens, so Court takes him to the hospital and saves her.

However, as soon as she returns, someone tries to attack Donald’s house and Court gets into an argument with him. He kills him and saves Claire from the man. Your relationship will become even stronger.

So Court lost the chip to Avik San (Dhanush) and finally caught up with Hansen. However, Court has finally reached the spot where they were holding Claire and his uncle Donald. Along with Miranda, he enters the compound and wreaks havoc. Miranda distracts everyone by firing rockets at the building, killing many people. Meanwhile, Court enters the building and eventually runs into Claire again. Hansen understands that Miranda is trying to distract her and goes back inside. As soon as he reaches the room, he sees that Claire and Donald aren’t there.

While leaving the house, Donald is hit by a bullet and asks Claire to run with Court. They both jump into the pond right next to the house and escape. However, Donald tries to stop Hansen by blowing himself up.

Brewer believed that she simply outdid everyone and saved them above all else. Brewer and Carmichael believe they are in control because they finally have control of the chip. However, when they reach the facility where they had Gentry imprisoned, they see every man killed, and to a shocking surprise, Gentry was able to exit the facility. He reunites with Claire and they run away.