The finale of The Walking Dead series flies high, drawing the biggest viewership in two years 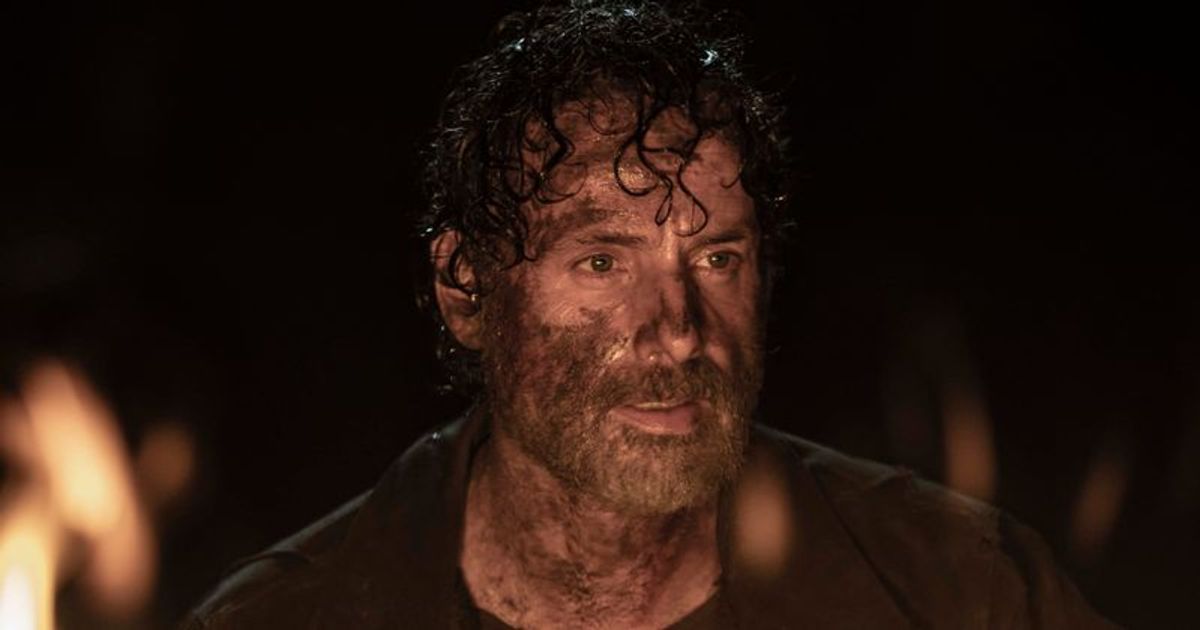 The series finale of The Walking Dead not only provided the perfect ending to the show, but also gave the series a ratings boost

LOS ANGELES, CALIFORNIA: “The Walking Dead” finally ended with an emotional finale and we saw truly gruesome deaths, along with some truly extraordinary returns. Now that the dust has settled, it’s time to look at the series finale in terms of viewership, and we’re pleased to report that the AMC series has pulled off an extraordinary feat with its final installment.

The series began in 2010 and received universal acclaim for its storytelling and horror quotient. When it comes to ratings, the show added new viewers with each episode. Season 5 proved to be the most-watched episode of the series, averaging 14.38 million viewers. On the other hand, seasons 3, 4, 6 and 7 all had an average viewership of more than 10 million. In recent years, however, viewership has dropped drastically because many people believed the show should have ended a long time ago, but the series ended on a high, drawing the show’s largest viewership in two years.

According to a report by The Hollywood Reporter, The Walking Dead’s series finale received a ratings boost as the episode drew 2.27 million viewers on the day of its release, meaning it was the show’s most-watched episode since February 2021 Although the show saw a surge in viewership for its finale, it should be noted that it narrowly missed out on being named the show’s least watched season finale. The Season 10 season finale remains the least watched finale episode of the series, having been watched by just 2.12 million viewers.

These numbers are a far cry from the numbers the show achieved in previous seasons. The series premiere attracted 5.35 million viewers, while the show peaked when 17.29 million viewers watched the show’s fifth season premiere.

The rating boost could prove good for the upcoming spin-off shows, however, as fans are very excited to see how the characters act when they’re scattered and living alone. The first look for Negan and Maggie’s spin-off series called The Walking Dead: Dead City was recently shared by AMC and it looks like Maggie likes to keep her friends close, but their enemies closer. The series will also introduce a cast of new characters who will wander the streets of Manhattan, which have become a safe haven for the undead.

On the other hand, the first look images of the spin-off series centered on Daryl Dixon (Norman Reedus) show us that the character is ready for some epic adventures as he stands next to a horse and carriage and faces the zombies.

Aside from the above projects, a spin-off series primarily focusing on Rick Grimes (Andrew Lincoln) and Michonne Grimes (Danai Gurira) will also premiere on AMC in 2023. The return of Rick and Michonne made fans very emotional and they were happy to know that there is still so much to discover about these two characters. It will be interesting to see how AMC handles the fork of these two characters and what time frame it will follow.

Even though The Walking Dead is over, the universe is still thriving.