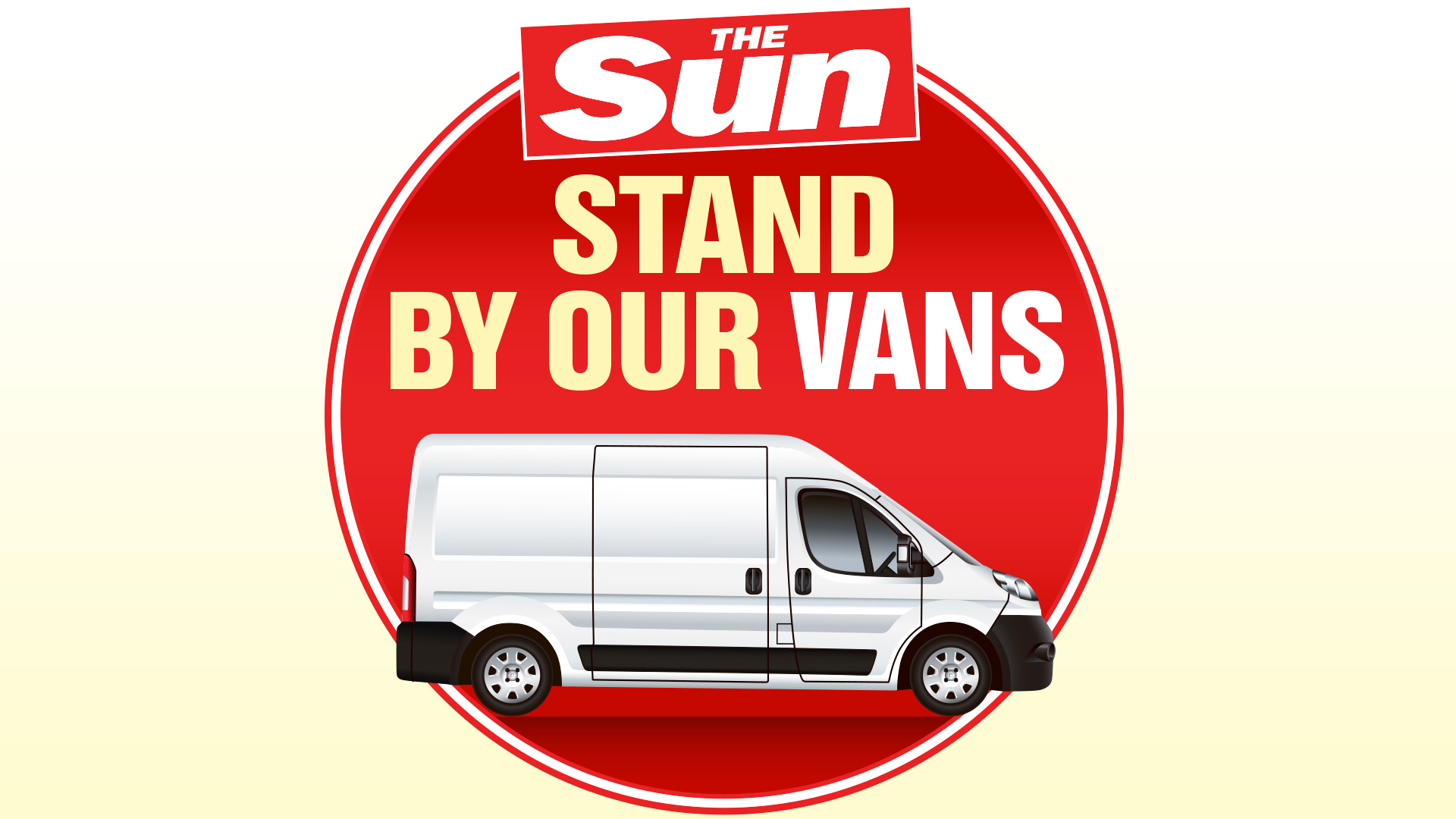 The Federation of Small Businesses today supports The Sun’s ‘Stand By Our Vans’ campaign to keep fuel taxes down.

The temporary 5p cut in the levy introduced earlier this year will expire next April when the tax is set to rise in line with inflation.

The 150,000-strong FSB group said: “Beating the country’s countyers with even more taxes on fuel would be a kick in the hood for those who depend on vans, cars or trucks to run their businesses.”

Diesel has reached a new high compared to petrol. 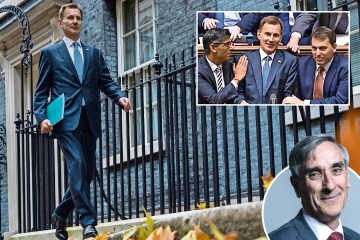 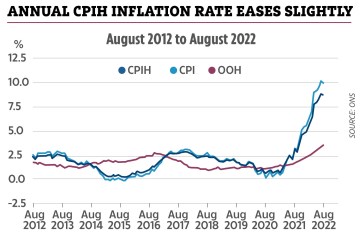 Inflation falls to 9.9% after gasoline prices fell in August

Steve Gooding of the RAC Foundation said: “The situation for diesel drivers is grim.

“In fact, it could get worse.”