The Family Chantel Season 4: Karen Everett urges Chantel and Pedro to have children 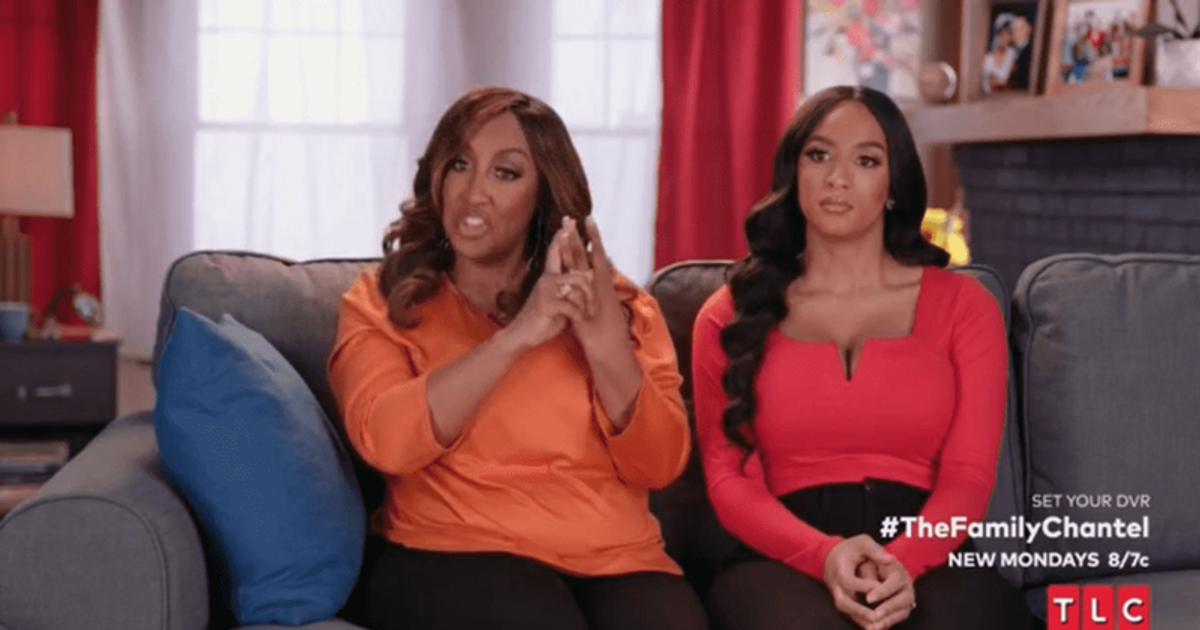 On the latest Monday, June 20 episode of The Family Chantel, Karen Everett reveals that her son Royal Everett and Angenette are expecting their first baby together. She describes herself as “glammy”. She doesn’t like the title “grandma” because she thinks she’s “too fabulous” for it. According to Karen, Royal has moved far away with Angenette. They didn’t want to deal with the burden of family conflict. Karen reveals that her son and daughter-in-law believed the only way to start a family was to live apart from them.

In the latest episode of The Family Chantel, Karen Everett urges Chantel Everett to have a child. The Everett family is expecting a new member, but it seems there’s always room for more.

‘The Family Chantel’: Nicole Jimeno’s Instagram Story hints that she has broken up with boyfriend Alejandro Padron

Karen Everett longs to be a grandma again

It took Chantel Everett a long time to talk to Angenette after the wedding in the Philippines. However, a cast member of “The Family Chantel” thinks their relationship has evolved. She is also looking forward to being an aunt. Late last year, Royal Everett and Angenette welcomed their first child. They had a boy for the first time. However, since they have chosen to live away from the limelight, they have kept their son’s identity a secret.

Karen Everett is overjoyed to be expecting a grandchild. But she would like to know how Chantel Everett feels about this topic. So she asks her daughter about Pedro Jimeno’s new real estate job. The ‘The Family Chantel’ star tells her mom he’s always working. Karen Everett warns Chantel against neglecting the ‘good time’ with her spouse. She makes it clear that when she says “quality time,” she means “babymaking time.” She informs her child that she and Pedro must provide her with grandchildren. But Chantel informs her mother that what she does with Pedro during her quality time is none of her business. She doesn’t think Karen needs to know. She believes it is a private matter.

Chantel Everett finds it difficult to discuss children with Karen Everett. She’s not where she expected at her age. She and Pedro Jimeno are also not “mentally in a loving state” or “physically capable of having a baby.” She, on the other hand, doesn’t want Karen to know about it. Chantel Everett believes she and her husband need to rekindle their love before having a child. According to the reality star, their marriage is crumbling. Communication between the two breaks down. She also believes Pedro doesn’t treat her the way he used to. They used to be “lovey-dovey,” she claims. But everything has changed. Pedro has also expressed his desire to have children. He wants to advance his career and feel comfortable in his position before having a child. However, if the couple cannot repair their marriage, there will be no child.

The promo for the next episode of Season 4 of The Family Chantel shows Chantel’s family visiting her home and urging Pedro to talk to children. Tune in on TLC next Monday at 8:00 p.m. ET to see how the conversation unfolds.