The end of “The House” Chapter II explained: An elderly couple takes over the life of the developer 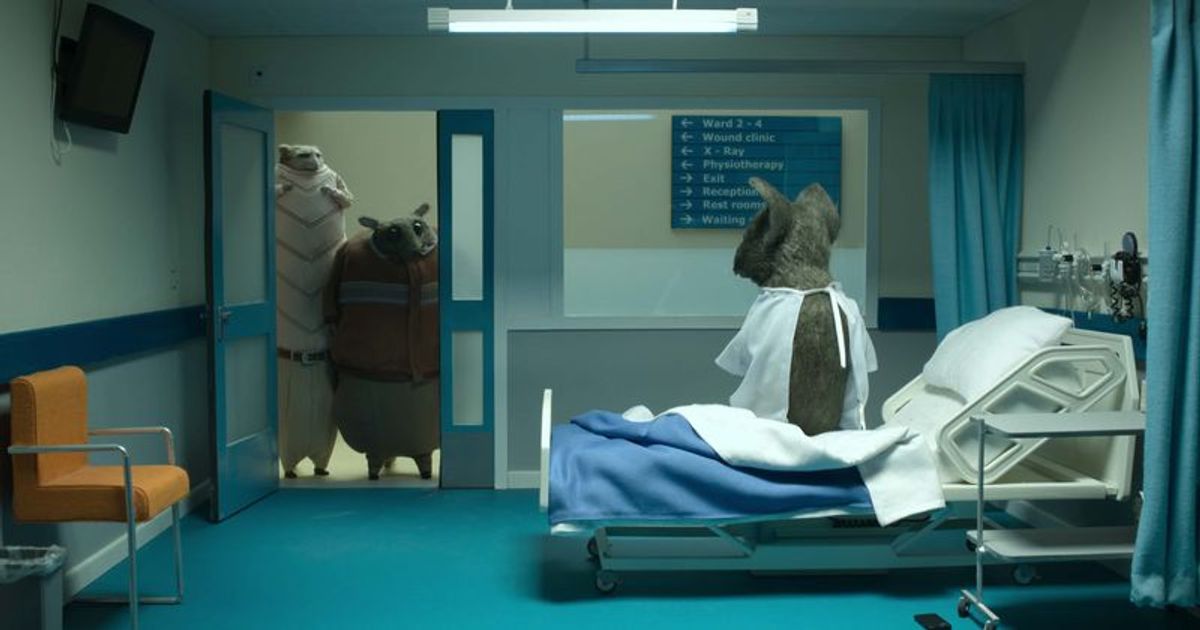 What happens when people exceed their welcome greeting? ‘The House’ has a rather dark interpretation

Set in different eras, The House is a dark animated anthology that tells the story of three tenants in the same house. However, there is undoubtedly more to this home than meets the eye, as its dark origins often affect the owner in the most bizarre of ways.

The contractor ignores the actual problems with superficial repairs to the house. To add to the growing pressure from his loans, he seems to be in touch with his partner, who doesn’t really care. However, the developer moves on and focuses on the home inspection as he is determined to find a seller who will recover the loan he took out and help mend his relationship. As his home tour seems doomed and all sorts of things go wrong, he manages to pique the interest of an elderly couple who insist they are interested in the house. However, they claim to want to see more of the house and soon start squatting the house.

To get them out, the developer contacts the police, who show up to warn him instead. It turns out that the developer’s “partner” is his dentist, whom he pesters with personal messages. In a last-ditch effort to drive the couple away, he attempts to gas them with bug spray, but falls and sustains a head injury. When he gets to it, he is brought back into the house. The scene goes to the future where the elderly couple are fur bugs that destroyed the house while for the developer it reverts to its original state – that of a rat.