The end of “Operation Hyacinth” explained: will Robert and Arek lead a life together? 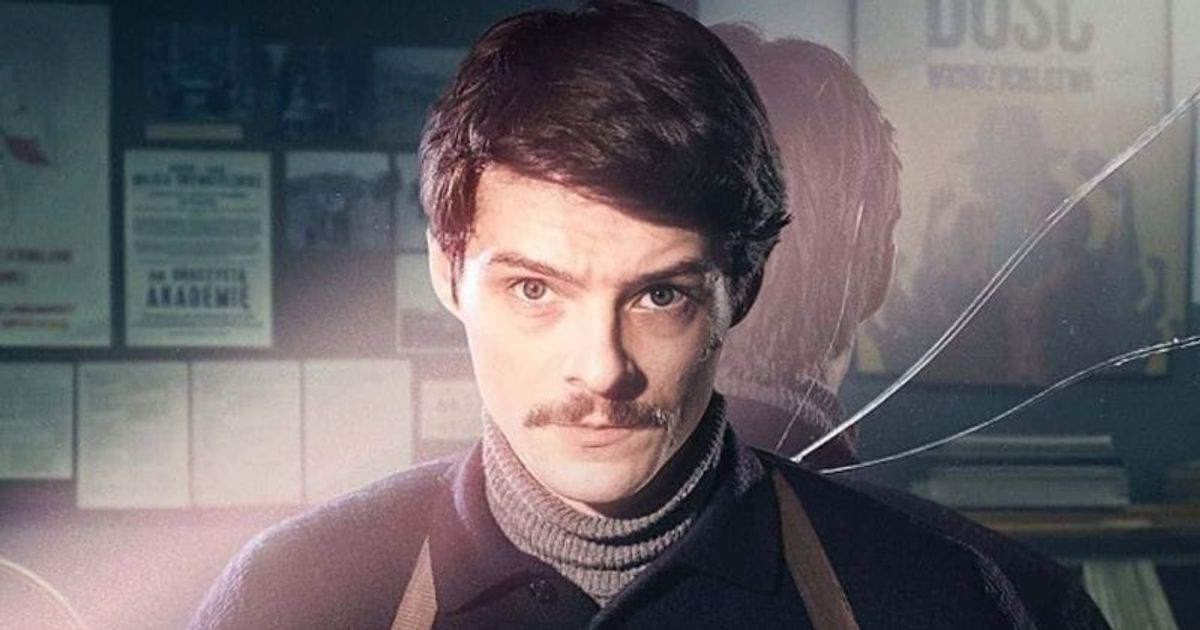 While the ending of ‘Operation Hyacinth’ is open to interpretation, there are plenty of unanswered questions

Operation Hyacinth is the latest Polish drop from Netflix, a must-see film that has recently been released internationally. The film is set in the 80s and is inspired by the secret mass operation of the communist regime in Poland. The “secret police” held a large part of the power in communist countries. However, the film focuses on the “pink files” that traumatized the LGBT community in Poland during this time.

The aim of the mission was to create a nationwide database of all Polish homosexuals and those who feel part of the queer / LGBT community. The operation lasted over 2 years and eventually led to the persecution of over 11,000 people – whose “pink files” have not yet been found.

Official reasons for this constant questioning were the fight against crime (e.g. prostitution) and the fight against the AIDS epidemic. The more likely motive, however, was to gather information that could be used to blackmail people into working with the authorities. ‘Operation Hyacinth’ will easily get you to give the movie all the stars! A crime thriller set in the 80s is a rather rare but bold mix of plot twists that also explores the coming-of-age genre.

The main actor Robert goes on a path of self-reflection when he uncovered indications of a possible scandal. The effect is so new to him that over time he sees through the many levels of complexity that eventually lead Robert to understand who he really is. Robert is a trained and experienced police officer responsible for tracking down a serial killer who targets homosexuals. During his investigation he meets Arek, a student of German studies. Robert decides to use him as an informant, not knowing how much their relationship will affect not only his work but his personal life as well.

However, judging by the trailer, the professional relationship between the two is slowly beginning to blossom into something more. We see a very contradicting Robert in the trailer, and even when the investigation is concluded, Robert continues his search for the killer.

We see a big change in Robert’s character development and behavior as he begins to reciprocate Arek’s feelings towards him. Although he feels guilty for feeling this way (what with his engagement to fellow officer Adrianna), he is obliged to save both his dignity and his potential soulmate from the worst of scenarios.

After solving the criminal case, Robert finds himself in every way in a dilemma about his future. He is awarded a badge of honor for this (as his father wanted it), breaks Arek’s trust and loses Adrianna because of his newly discovered truth. All of that, but at what price? You can see a clearly unhappy Robert who has almost nothing in his life to smile about.

During the final section of the film, we discover that Arek is being shadowed. As the saying goes, “Protect what you love,” Robert does just that, jumping on stage to save his friend. Robert knocks down the man who is trying to drown Arek, forcing him to flee to a safe place and assuring him that he will find him no matter where.

The last scene shows Robert sighing with the floating body in the background while police sirens sound. We have to ask ourselves what happens next and what events follow. All we know is that Robert, who had nothing to lose, had Arek on his back, as it should be when you’re in love.