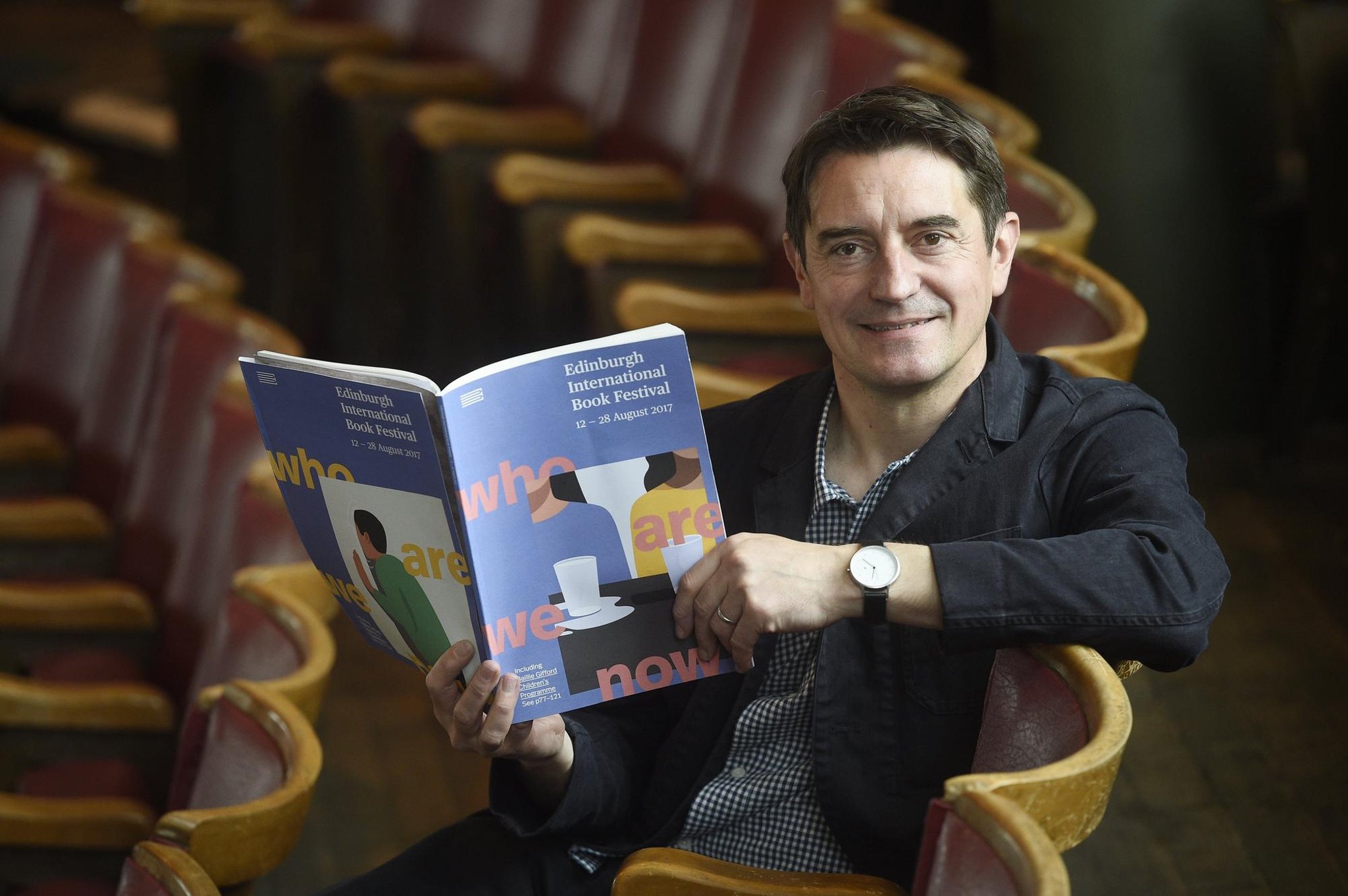 The flagship of Scotland’s biggest literary festival has urged Edinburgh to redouble its efforts to reclaim its crown as the world’s ‘Festival City’.

Nick Barley, director of the Edinburgh International Book Festival, urged the Scottish capital to send a new message to the rest of the world that it is “the place to be” in the summer.

He hopes the book festival’s comeback plans this year would play a key role in rebuilding Edinburgh’s ‘buzz’ in August, after a tentative comeback in 2021 amid tight Covid restrictions.

Barley said a long-term move to a new University of Edinburgh complex, to be built in the former Royal Infirmary building, would give the festival a crucial “breathing space” to plan for its long-term expansion and development.

However, he said his own event was already on track to returning to its former glory when it regularly attracted 250,000 visitors, as he reported an “incredible appetite” for international authors to travel to Edinburgh for the event.

The festival takes place in August for the second consecutive year at Edinburgh College of Art when eight theaters and venues emerge. However, the biggest events will take place at a new venue, nearby Central Hall in Tollcross, which Barley has described as “one of Edinburgh’s hidden gems”.

Up to 750 book lovers can attend each event in the two-storey church building, which dates back to 1901 and previously hosted the festival’s program launches and the Saltire Literary Awards.

Anticipation is mounting for the revival of Edinburgh’s sprawling cultural festival after all major events in the city were canceled amid the pandemic in 2020 and a scaled-down version emerged last summer after months of uncertainty over what Covid restrictions would apply.

The International Festival, Fringe and International Film Festival are all celebrating their 75th anniversary this summer, with the latter returning to an August slot for the first time in 15 years.

Ahead of next month’s book festival program launch, Barley said: “Prior to the pandemic, we naturally expanded year after year. It is impossible to say at this point whether this will continue.

“But we’re already on a very fast path back towards the festival size of 2019.