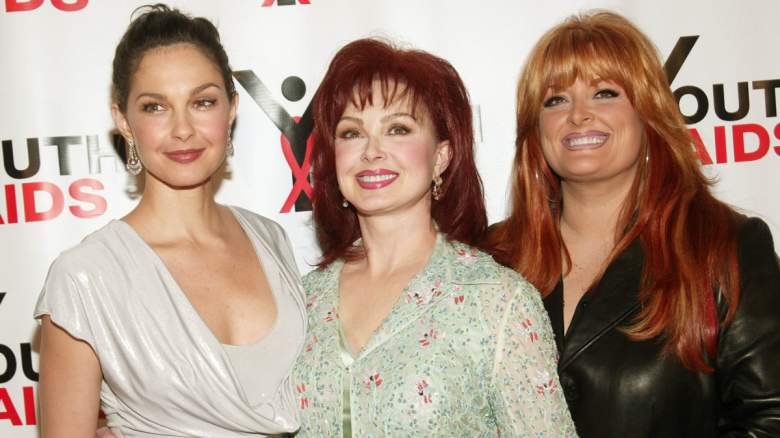 A “Dancing With the Stars” contestant spoke openly about her mother months after her suicide.

Naomi Judd, 76, died by suicide at her home in April 2022 and was found by her daughter Ashley Judd, according to KTLA.

“Today we sisters witnessed a tragedy. We lost our beautiful mother to mental illness. We are shaken. We navigate deep sorrow knowing that she was loved by her audience just as we loved her. We are in uncharted territory,” the Judd sisters said in a statement shared on social media at the time.

In her interview with Kotb, Wynonna Judd said that in the weeks leading up to her tragic death, she realized that “something was wrong” with her mother.

“She was very fragile,” Wynonna Judd recalled of her performance with her mother on April 2, 2022. “And I think that’s because she hadn’t sung for a long time.”

“I think she was nervous,” she continued.

Wynonna Judd said she had never seen her mother so nervous and that her first instinct was to rip her wig off her head, “because that was the dynamic of our relationship. It was chewy and tender.” At one point, however, Wynnona Judd caught her mother’s eye and knew this was something else.

“That’s when I knew something was wrong because she was a little off, how nervous. And I got softer. What I think is God’s grace. And I just reached out and touched her hand… and I’m glad I did because that was the last time we performed together,” she said.

On January 11, 2023, Wynonna Judd posted a throwback photo of her mother in honor of her 77th birthday.

“Our beautiful mother,” she captioned the photo.

Dozens of fans took to the comments section to show their support for Wynonna Judd on what was undoubtedly a difficult day.

“What a legacy. What a soul journey. A true lineage from Warrior Women,” read one comment.

“Beautiful picture of you all. Happy Birthday in Heaven Ms. Naomi Judd, I love and miss you so much. Many prayers for you Wynonna and Ashley! I hope you’re all doing well,” added another.

“My heart goes out to you and your family @wynonnajudd God Bless on this day,” wrote a third Instagram user.

“Happy Heavenly Birthday Naomi! Sending love, prayers and strength to Wy, Ashley, Larry and the rest of the family as they celebrate Naomi on this day. She was such a beautiful, kind and amazing woman!!!!” a fourth person wrote.

If you or someone you know is having suicidal thoughts, you can call the toll-free number National Suicide Prevention Lifeline by dialing 988. Help is available 24 hours a day, seven days a week with support in English and Spanish. You can also speak to a trained crisis counselor 24 hours a day by texting HOME to 741741 to reach them crisis text line.