The DWTS alum’s long-running show has been canceled, ending after 14 years 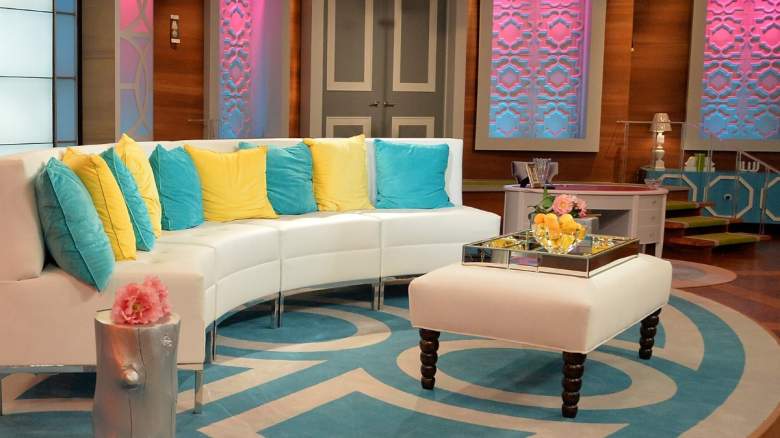 The Wendy Williams Show is officially coming to an end. The program has been broadcast since July 2008.

CNN reported on Tuesday, February 22, 2022 that “Dancing With the Stars” alum Wendy Williams is leaving her show, and a final date for the show has now been announced.

The final episode of the show will air on Friday June 17th.

“The final original episode of ‘The Wendy Williams Show’ will air Friday, June 17 with a video tribute to the legendary host,” a spokesman told Variety in a statement. “The series comes to an end after 13 successful years in syndication.”

Sherri Shepherd, who is hosting the finale of The Wendy Williams Show, will be taking over the fall time slot with her own nationally syndicated talk show, slated to be titled Sherri.

Shepherd has talk show experience. Between 2007 and 2014 she was a presenter on The View for seven years.

Some fans felt the show’s finale was “disrespectful” without Williams, asking her about it in the comments on her recent Instagram post.

“We want WENDY for the Wendy finale smh,” one person wrote.

Another commented: “How do you have a finale without the person the finale is for? It’s ridiculous and disrespectful to the fans.”

Williams is known for her uncompromising approach to interviews and her sometimes outlandish situations in popular culture.

“You are all disrespectful because Wendy didn’t air the last episode of HER show,” another commented.

Williams was absent from the final season of her long-running talk show due to ill health. The star has Graves’ disease and has been open about complications from the condition, as well as her lymphedema.

According to the Mayo Clinic, Graves’ disease is “an immune system disorder that results in an overproduction of thyroid hormones.”

“It’s been a difficult time for Wendy to come to terms with her health issues,” Williams rep Howard Bragman told CNN in February. “She is incredibly grateful to Debmar-Mercury, Sherri and everyone else who has supported the show during this time. She understands more than anyone the reality of syndicated television — you can’t go out there and sell a show that’s the ‘Maybe Wendy Show.’

He added: “She understands why this decision was made from a business perspective and has been reassured by Debmar-Mercury that should her health reach a point where she should host again, and if that is what she desires, she will.” should she host this again. She would be back on TV by that time.”

According to her statement in her Instagram Stories at the time, Williams did not agree with this statement.

“Mr. Bragman, while I appreciate and respect your concerns, I have not authorized you to make statements on my behalf regarding my current status with Debmar Mercury,” Williams wrote. “Thank you again for your continued concern and support.”

According to a source speaking to Us Weekly, Williams is “enjoying time outside of work that she never took before” and is “happy and her health isn’t preventing her from returning.”