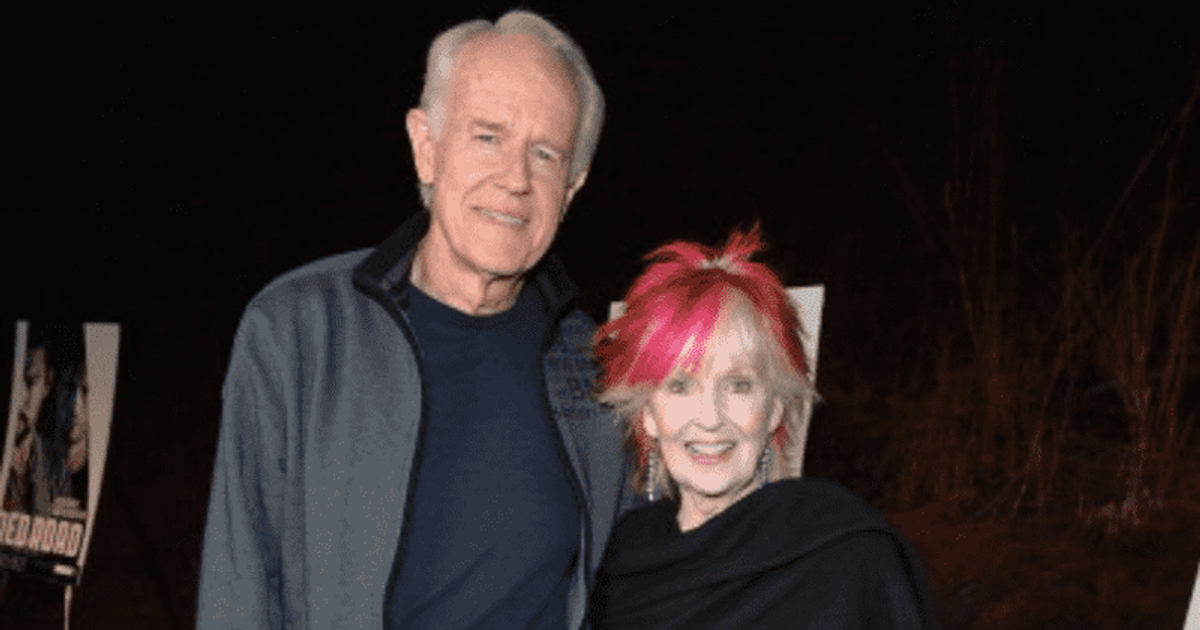 SANTA MONICA, CALIFORNIA: Actress Shelley Fabares, best known for her role as Mary Stone on The Donna Reed Show in 1958, turned 79 on Thursday, January 19. She played the role for five seasons before embarking on a more serious film career. The actress has enjoyed a long, balanced career, appearing alongside acclaimed singer Elvis Presley three times.

Fabares first found stability when she married record producer Lou Adler in 1964, as she began acting at a young age. However, after 14 years of marriage, the couple separated in the ’60s and they divorced in 1980. She fell in love when she married actor Mike Farrell in 1984. She also became the stepmother of his two children from a previous marriage. She also expressed her gratitude to Farrell for supporting her through some difficult moments in her life.

‘I say that a lot and I mean it’: Michelle’s sweet response as Barack Obama wishes his wife for his 59th birthday

Reality soon set in and Fabares realized that her only chance of survival lay in a new liver. She was put on the liver transplant waiting list in April 1999 and she knew in her heart that it would be some time before she would get one because most of the people on the list die before they do. The ‘Coach’ actress reportedly said the delay has become unbearable and made her realize she might not have much time left, according to AmoMama.

After a 22 month wait. On October 23, 2000, she finally got her new liver. The singer claimed that although she was able to resume her normal life, the incident changed her and she has a new “approach” to life.

Faberes was especially grateful to Farrell, who had been by her side through thick and thin. He took on the role of her full-time caregiver and helped her get well. 20 years later she is happy and in good health. “I am so incredibly blessed by the man I am married to. I was so very ill for so long and we didn’t know what was going on, but he was with me every step of the way – walked me through every doctor’s appointment. He’s just monumental and I don’t know how I could have gotten through it without him,” Fabares reportedly said.

The two-time Emmy nominee claimed such events caused families to fragment. However, Faberes said that she and the ‘M*A*S*H’ actor experienced the exact opposite as their family grew “stronger and closer”. “Situations like this — catastrophic diseases — can tear some families apart, but ours have only gotten stronger and closer,” she said.

Fabares expressed her gratitude for once again achieving a full recovery. She once again paid tribute to her adoring husband and thanked the medical staff who treated her. “I’m thankful for my life. Grateful for my doctors. Grateful for what I’ve learned about myself and life. And above all, I am grateful for my husband. I won so much,” she said.