The ‘disinterested’ Gerard Piqué IGNORED Shakira’s social media posts, even those about him 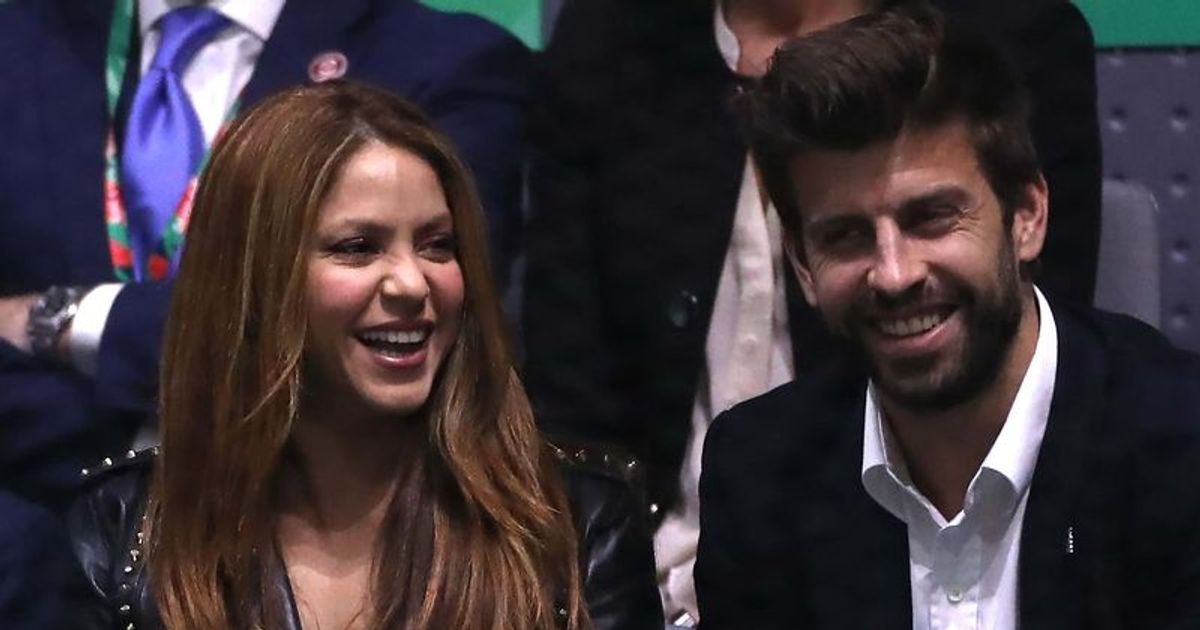 Several of Shakira’s posts featured Piqué praising his accomplishments, but he left no likes or comments on any of them, including her Valentine’s Day message

Shakira and Gerard Piqué’s split is a hot topic around the world right now. The Colombian singer and the Barcelona soccer star have been together for over a decade and are parents to two children. In a joint statement, the former couple said: “We regret to confirm that we are separating. For the sake of our children, who are our top priority, we ask that you respect your privacy. Thank you for your understanding.”

Multiple reports stated that the reason for their breakup was infidelity as Shakira saw her former boyfriend with someone else. But another report claimed that infidelity was out of the question because the two were in an “open relationship.” A journalist named Jose Antonio Aviles reportedly said that the former couple’s relationship was “you do what you want and I will do what I want,” but they had to present themselves to the public as a couple.”

Who is Gerard Piqué’s NEW girlfriend? Footballer linked to the 22-year-old model days after split from Shakira

Although nothing has been confirmed by either side, it has been reported that Piqué’s disinterest in the ‘Waka Waka’ hitmaker has been visible for quite some time, even on social media. The 35-year-old footballer apparently disliked or commented on several of Shakira’s Instagram posts, even when it came to him and his accomplishments.

One such post was written in Spanish from March. When translated into English, it said: “Gerard doesn’t let me say these things publicly. But only he with his heroism can play like this, overcoming any injury or pain and always doing his best. It’s not because he’s my husband, it’s because he’s the best central defender in the world. I said!”

Another longer post was also from March this year, which featured a photo of Piqué, with the caption reading, “600 matches! I don’t think he ever gave 600 concerts. Your achievements are unparalleled. History is a continuous present and you are here to continue to forge yours, your club’s, ours and those of future generations.”

“You are made of a material that only God knows, and to me you are the best example of struggle, perseverance and sincerity for our children. In these years with you I have realized that you came into this world to change paradigms. You still have so much to give us! In football and in so many other aspects of your extraordinary life; Because there is no other Gerard Piqué and there will be no. An extraordinary person,” he added.

Additionally, Shakira seemed to express the pain of her broken heart in her new song “Te Felicito,” also sung by Rauw Alejandro. The song goes like this: “To make you complete, I broke into pieces. They warned me but I didn’t listen. I realized yours is wrong. It was the drop that broke the glass. Don’t tell me you’re sorry. That seems sincere, but I know you well and I know you’re lying. I congratulate you on how well you act. I have no doubt good, you play, I have no doubt.