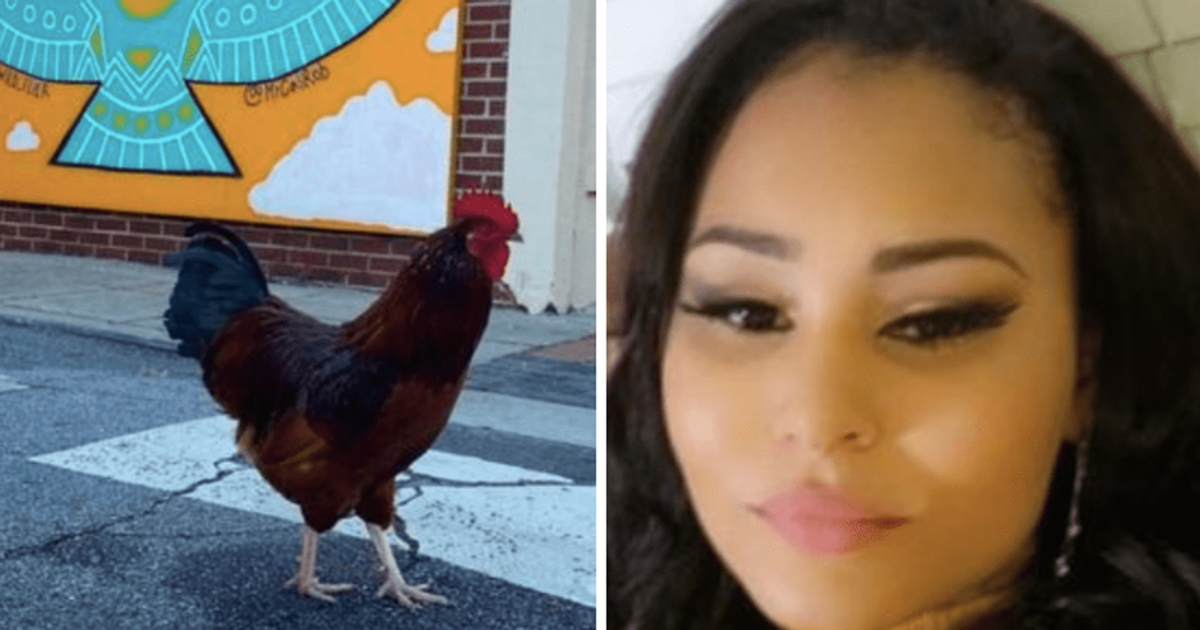 OCEAN SPRINGS, MISSISSIPPI: The beautiful little town of Ocean Springs, Mississippi was devastated after its famous rooster was killed by a female law enforcement officer. The city’s 18,000 residents mourn the death of the animal named Carl, with some promising acts of revenge, while some get tattooed in his memory.

Carl reportedly had a set itinerary that included visiting a local bagel shop in the morning, drinking water at a few cafes, and sometimes hitting the fitness center. It was also said that the bird was very friendly and often posed for photos with people. His favorite spot for a quick nap was reportedly on railing poles that were installed all over town.

A West Virginia man brutally gouges out the eyes of an elderly neighbor with his thumbs, killing him over a loud rooster

Meanwhile, after Carl’s death, Shaffer was “served a subpoena for animal cruelty. She was also fired from her job at the detention center,” reported The Daily Mail. But Carl’s fans weren’t happy with the action taken against them, as former Ocean Springs Mayor Connie Moran said: “Jobs come and go but one life, we only get one run in this life, you know, his life was short. ”

Moran also took to Facebook to share a post by someone named Tasia Kenosky, which read, “I never thought I would shed a tear for a rooster but Carl deserves our tears. He was cheerful, very personable and brightened the day for so many people. Carl 2.0 was loved. Carl shed light on the lives of residents and tourists alike. Most importantly, Carl 2.0 was a SENTENT who did absolutely nothing to provoke his death. He slept!”

The post added, “I have to believe that most people are good, but it really only takes one bad person. We have to do better. With animals. With other people. As a society, we need to take care of something or someone again that is not ourselves. I’m beyond disgusted. My heart is broken. You don’t have to “like or love” a particular animal species to respect their presence and right to life. The animals were here first. You think they’re an inconvenience? What do you think they would say about us? They are a gift and we should treat them as such. Carl 2.0 was a gift to Ocean Springs. I’m sure there will be more roosters, but never like Carl again.”

Stebly also shared a post remembering Carl which read: “Rest in power bro. You were a beloved pet and mascot. I promise I’ll ruin the people involved in this. I may never understand what drives someone to do something so horrible that brings so much joy to a community. I feel responsible, this animal came to us and made our shop his home. It was my responsibility to protect him and unfortunately I couldn’t do that for him. I’m so sorry mate.” He even got the bird tattooed on his hand.