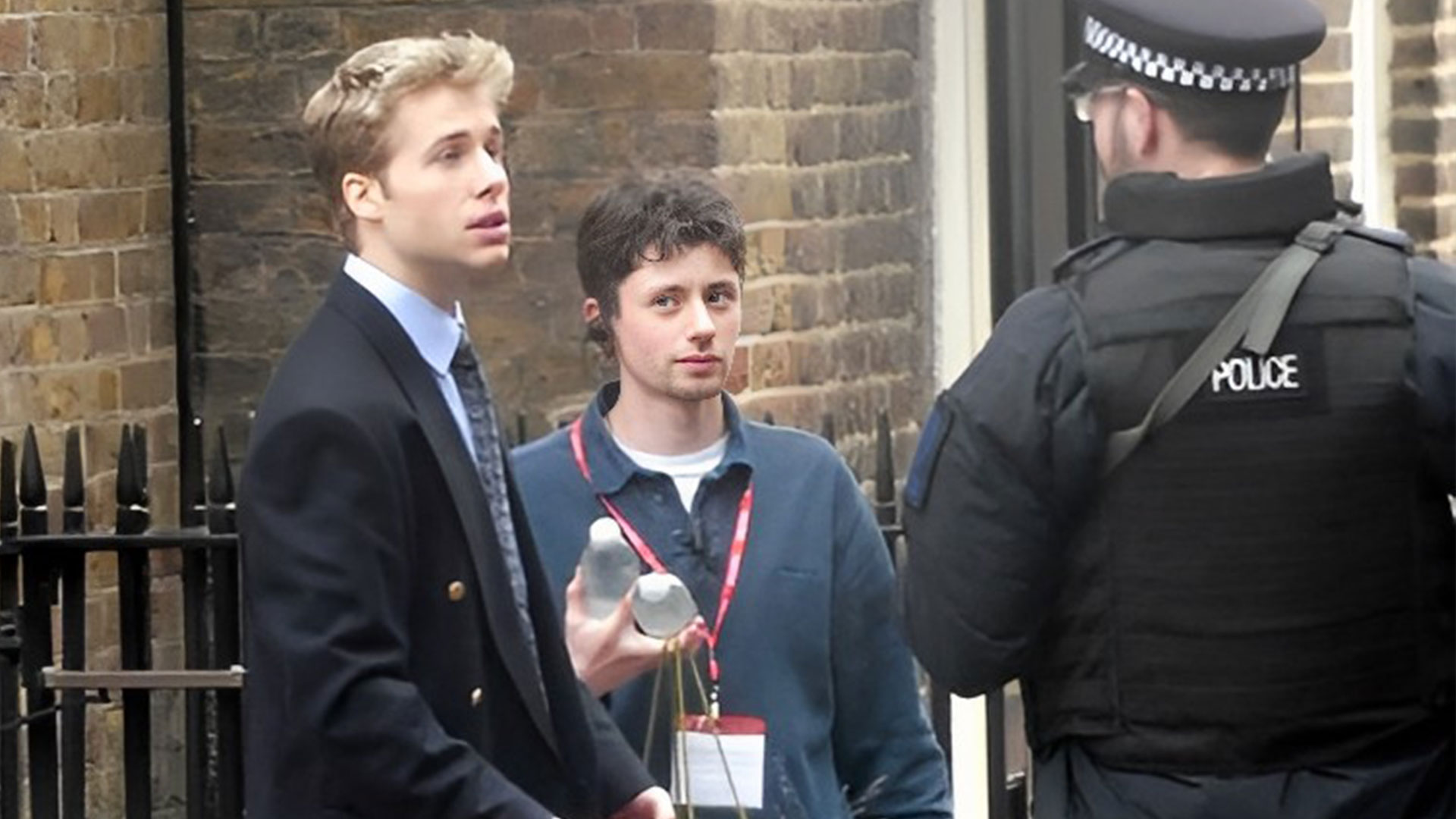 THE CROWN new star Ed McVey looks the very image of a young Prince William when he is first spotted on set.

The 21-year-old theater actor was spotted following filming for the sixth season of the Netflix hit.

Ed was beaming as he left the set in a car with a bag and flowers.

The next series, expected to be released next year, will involve the tragic death of Princess Diana.

In the previous series, the real-life son of actor Dominic West, who plays Prince Charles in The Crown, played Prince William.

Born in 2004, Senan West was chosen to play the Royals after a nationwide search for a suitable youngster.

The young actor portrayed the prince growing from boy to man.

Senan is one of four children the actor has with his wife, Catherine Fitzgerald.

Meanwhile, his grandmother, the Queen, is played by Imelda Staunton, who has taken on the central role of Olivia Colman.