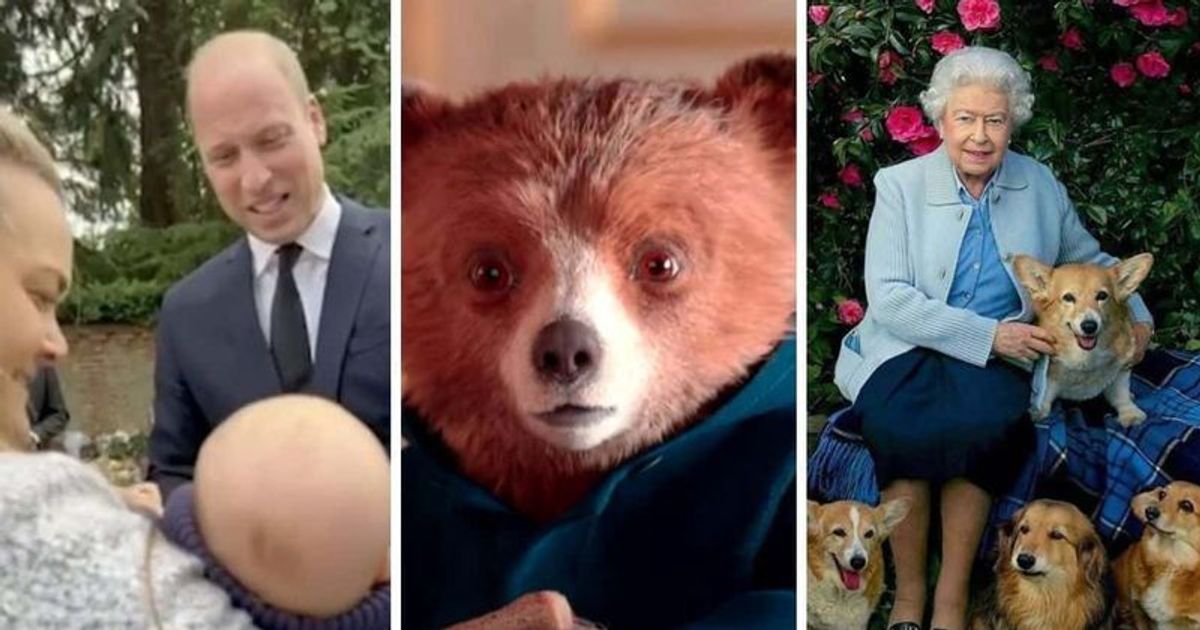 “Paddington may have ousted the corgi from the top spot,” says Prince William after spotting a young fan wearing the character’s t-shirt

SANDRINGHAM, ENGLAND: The death of Britain’s longest-serving monarch, Queen Elizabeth II, on September 8 sparked a wave of grief around the world. And September 15 saw the same thing, but this time people gathered outside the Sandringham Estate, where Prince William and Kate Middleton met and greeted the mourners, who laid floral tributes. Among them, the Prince of Wales spotted a baby wearing a Paddington Bear t-shirt. To which William said, “Paddington may have pushed the corgi off the top.”

According to the DailyMail, Gemma Schultz, one of the visitors, had a chance to speak to Prince William after noticing her son was wearing a Paddington Bear t-shirt and commented on the bear’s popularity following the video showing the Queen and Paddington Bear participating showed the British ritual of enjoying tea together for BBC’s “Party at the Palace”. He jokingly said in footage captured of the moment: “I said I think Paddington might have pushed the corgi off the top by now. The corgis won’t take that very well.”

Schultz said her interactions with the Prince and Princess of Wales made her believe they were “nice and genuine people”. She said: “We’ve spoken to William and we’ve spoken to Kate, both of whom were commenting on his little outfits, how lovely they were… All the things they do for everyone are just so lovely,” according to the DailyMail report.

According to the BBC, a seven-year-old girl, Alina, from Yate, gave Prince William a Paddington Bear toy. Upon receiving the gift, the prince said, “It’s so cute.” He then asked, “Does this pass or should I keep it?” To which Alina suggested keeping it, and William replied, “I could George give, thank you.”

The two and a half minute video was shown on the BBC as part of the anniversary celebrations on June 4th. The video shows Paddington delighted to learn the Queen also loves jam sandwiches, as she opens her iconic handbag to reveal her own ready-made stash of Paddington’s bread and tinned orange inside. When Paddington shows Her Majesty what he is hiding under his hat, the Queen replies, “Me too,” before opening her bag and saying, “I keep mine here.” Paddington concludes by saying, “Happy Jubilee Ma’am . And thank you For everything.” To which the Queen replies, “That’s very nice.”