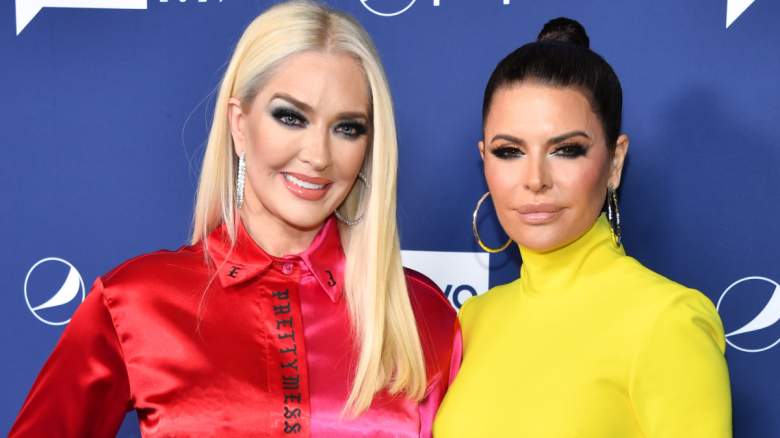 Fans are reacting after a Real Housewives of Beverly Hills star shared a post suggesting the show needs her. Comment posted by Lisa Rinna on Sunday September 18, 2022.

“Sunday truths,” she wrote on her Instagram Stories. “At this point, I’m like the LeBron James of housewives. They can’t afford to lose me,” she added, tagging Michael Rapaport.

Rinna’s post follows a crazy season of RHOBH that many fans are hoping will be the soap star’s last. However, Rinna doesn’t seem ready to give up her diamond and made it clear that she feels the show needs her.

“Girls goodbye. If they can get rid of Nene and LVP who are both legends then their a** can be canned too,” one person wrote.

“Oh please! I’d rather watch Ramona s*** herself in another season where Rinna is a minor asshole,” said another.

“Sorry what. What has she been up to anyways this season besides yelling at Sutton and looking like a complete idiot? A third Redditor chimed in.

“There are delusions,” added a fourth.

“Bold statement for a lack of shine b****,” read another comment.

While Rinna seems to make it clear that her presence on RHOBH is necessary, she hasn’t said whether or not she plans to return for another season. Of course, it’s entirely possible that an offer from Bravo isn’t on the table, given that every woman negotiates a contract before each season.

During a call to Interview magazine, Rinna was asked if she had any plans to return for Season 13. “We’ll see,” she replied, adding, “I don’t know.”

Rinna was the villain in the current season of the show, a role she seems more than okay to play. In fact, she re-shared a post on her Instagram stories that proved it.

“Hating Lisa Rinna for playing a shady villain is like hating the postman for delivering his mail. It’s her damn job you idiots,” the post reads.

There have been countless Reddit threads about Rinna’s place on the show, and she gets very mixed reviews. While some people love her and want to see more, others are done with her and hoping she doesn’t come back.

“Insanity. I would like to see her gone. Byeeeee,” read a comment on the aforementioned thread about Rinna saying she’s the LeBron James of the franchise.

“I assume they will start filming the new season soon and the reunion is complete so we should know soon who got another deal I would guess. Let’s hope Rinna isn’t in it,” said another.

There are a few more season 12 episodes before the reunion airs, perhaps sometime in October 2022.