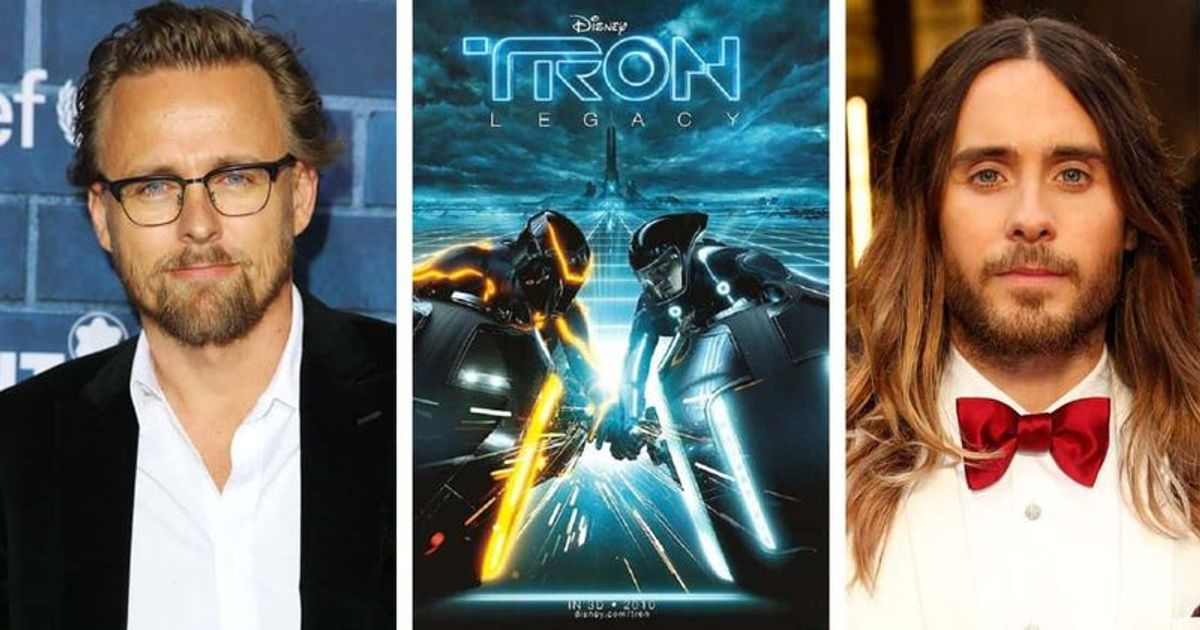 LOS ANGELES, CALIFORNIA: After a long break, there is news about the update of the world of ‘Tron’. A decade has passed since the release of Tron: Legacy. New reports suggest Disney is finally shedding some light on work on a sequel, with Joachim Ronning in talks to helm the project and Jared Leto as the lead. This project will be the new sequel to the world of Tron, making it the third feature of the franchise after Tron, released in 1982, and Tron: Legacy, released in 2010.

This won’t be Disney’s first collaboration with Ronning. He has worked with the studio on projects such as The Pirates of the Caribbean: Dead Man Tell No Tales, which he co-directed with Espen Sandberg), Maleficent: Mistress of Evil, and the upcoming project Young Woman and the Sea” and makes this “Tron” project his fourth addition to the list. Leto is finally back on screen with his infamous Morbius movie. If the project is confirmed, it would be the first collaboration between Ronning and Leto.

Jared Leto to star in Tron 3? Angry fans don’t want him in the film, saying he’s “ruining” everything he’s in

Despite the studio’s numerous efforts to make this film a reality, the sequel hasn’t started yet. According to Collider, the new ‘Tron’ movie will be called ‘Tron: Ares’ and Ronning is in talks to direct the film. This film is expected to start in August this year and the filming location would be in Vancouver, Canada. In addition to starring in the film, Leto is also expected to be involved in the production side of the film, serving as executive producer alongside Justin Springer, Jeffrey Silver and Emma Ludbrook with Sean Bailey and Sam Dickerman. This film was screenplayed by writer Jesse Wigutow.

Tron movies belong to the sci-fi action genre that has a strong influence on virtual reality, and technology plays a crucial role in the plot of the story. The recent film Tron: Legacy was about Sam, the son of a missing virtual world designer, who becomes enmeshed in the virtual world his father created. The film received plaudits for its visuals and might even earn an Oscar nomination for its Best Achievement in Sound Editing.

You can stream Tron: Legacy one more time on Disney Plus before part three becomes a reality.