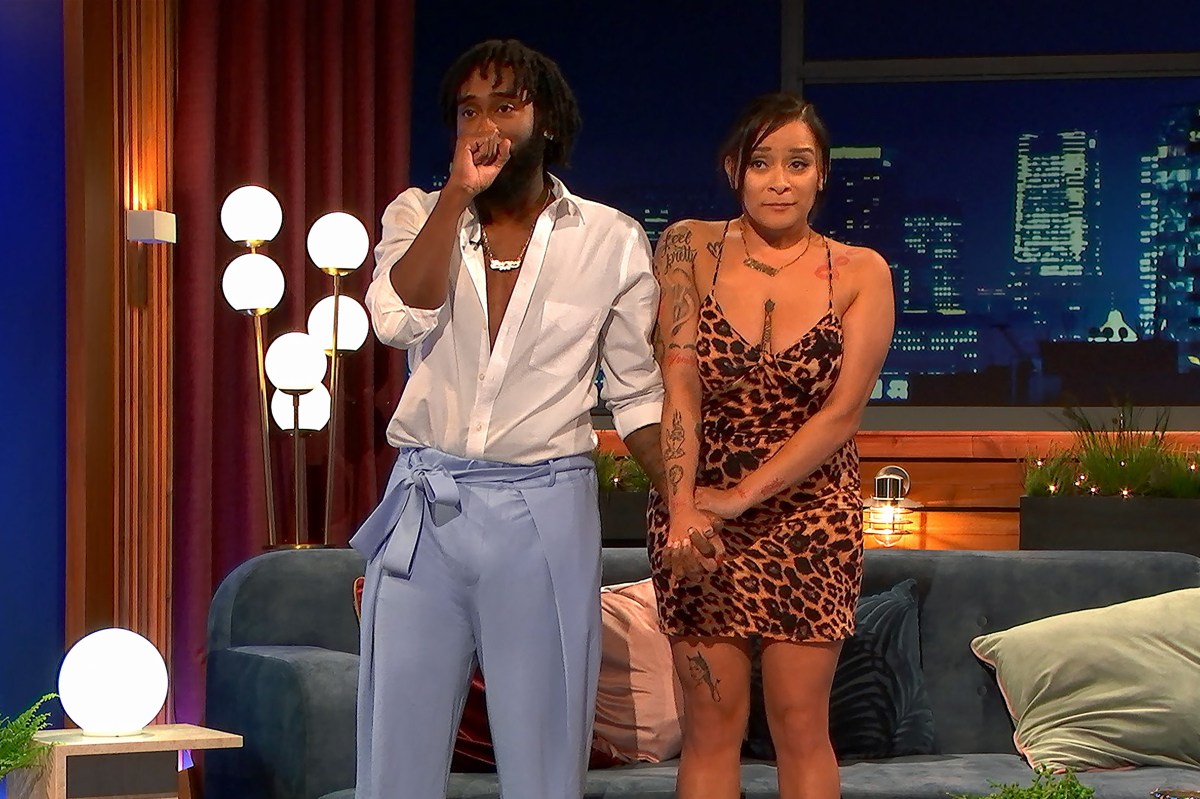 The circle premiered in early 2020 and since then fans can’t get enough of the Netflix reality competition series. But as is always the case with any reality show, many wonder how much of it is real and what is staged for the cameras. Read on to find out everything you need to know about it The circle Producers make the show.

The circle Season 1 premiered in January 2020 and the show was an instant hit. It came at the right time – before the coronavirus (COVID-19) pandemic hit the world and quarantine took place. So what could anyone do but watch other people quarantine in an apartment building in England and compete for $100,000?

And since its first season, the show has continued to be a success for the streaming service. There were five seasons in all The circle The fifth season finale will air in January 2023. And we expect more iterations to come.

As the fans know The circle Contestants can join the Netflix series as either themselves or Catfish. And every once in a while the performers have to rate each other. Usually those who claim the top two spots become influencers and they have the power to ban people from the game. Ultimately, only five people make it to the end The circleand the person who takes first place in the finals wins $100,000.

After being on the air for three years, some behind-the-scenes secrets are bound to come to light The circle on Netflix. And while the competition and results seem real, the producers are staging some elements of the show.

For example, if a blocked contestant visits another player and they knock on their door, the producers will knock on everyone’s door to get their reaction and build suspense. Another fact that might shatter the show’s illusion is that sound effects like “Alert!” are added in post-production. So the participants are told to react to a sudden noise that they cannot actually hear.

Some former cast members also shared that the producers are capping the number of chats per day. So you have control over who talks to whom.

And last but not least, executive producer Tim Harcourt explained how the chats work during an interview with Vulture. He said: “The app is proper chat technology, a bit like WhatsApp I suppose, with bells and whistles and lots of extras. [But] When you speak to the circle, there is a producer who transcribes what you say.”

So, behind the screen, a crew member is typing angrily while a candidate walks in The circle tells them what to write.

Unfortunately, Netflix has yet to announce what the future holds The circle. But we have no doubt about that The circle Season 6 is in the works.

The reality competition series attracts many viewers worldwide. And it’s always a hot topic of discussion on social media while a season is on the air. Also, producers released a casting call for Season 6 in late 2021, so Netflix may have already filmed Season 6.

All seasons of The circle are available to stream on Netflix.