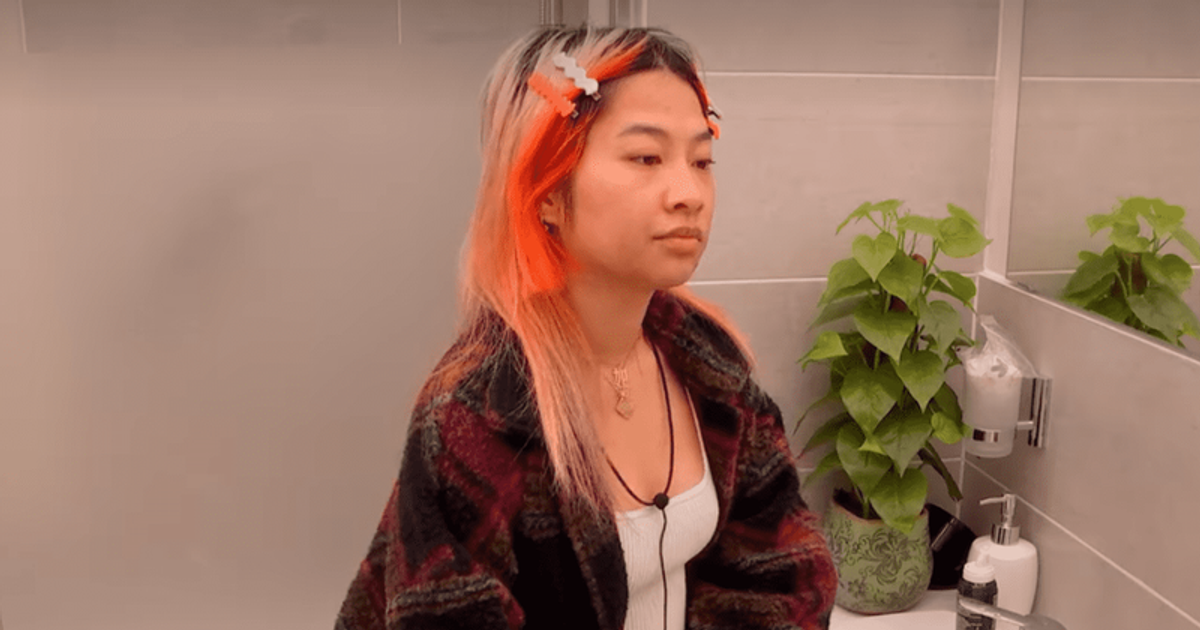 With Crissa gone, Yu Ling wonders who true allies are in The Circle’s apartment

Yu Ling was tasked with informing Crissa of her elimination once she was named the new influencer on The Circle. When they finally met in person, many bags were opened and many questions answered. Crissa felt betrayed and wanted to know why she was blocked because she thought she was on good terms with Yu Ling and Frank. Yu Ling admits that she stood behind her until Alyssa turned the tables.

Yu Ling seeks a new ally in The Circle house after personally blocking Crissa “Ace” Jackson. With new competitors on the block, Yu Ling is trying both new and old waters.

Alyssa persuaded Yu Ling to eliminate Crissa for “holding her cards too close to her chest”. Crissa claims in her defense that she always got the impression that Alyssa didn’t like or trust her. She also mentioned how Alyssa and Bru found her a threat. This worried Yu Ling as Alyssa immediately saved Bru while they debated who should be blocked. She also adds how much they adore each other despite being in the same “Throuple” gang. Crissa suggests that Yu Ling needs to protect Frank and Nathan and get rid of Bru and Carol. Yu Ling tells Crissa that she will not be influenced by anyone else going forward (after being persuaded by Alyssa and Crissa eliminated). In the ensuing group chat conversation, Alyssa notes that Yu Ling is not thrilled with her decision to block Crissa, considering there is still a real catfish out there.

Yu Ling looks for other candidates to see if she can form a strong alliance with them after realizing she can no longer trust Alyssa. Yu Ling sent Frank a message and spilled some tea. She informs Frank how Carol assured both Alyssa and Yu Ling that she was the one who saved them from the first lockdown, even though Frank was involved in the decision-making at the time. Frank sees through Carol and tells Yu Ling that he never wanted Alyssa or Yu Ling to leave. In the previous elimination, Paul (played by Parker Abbott) and Yu Ling were at the end of the table, and Carol and Frank agreed to block Paul.

Frank tells Yu Ling that he believes Rachel is a sincere person and that they should include her in the chat. Yu Ling, already impressed with Rachel for calling out Carol in the roast, adds her to the conversation. Rachel shares how she found the whole Momma Carol thing very stinging, which is why she’d like to have Carol on guard. Eventually, after a good heart-to-heart talk and lots of dissing about Carol and the other contestants, Yu Ling, Frank, and Rachel form a new alliance.

New episodes of The Circle Season 4 release every Wednesday exclusively on Netflix!

The Circle Season 4: As the Spice Girls depart, the contestants keep an eye out for another catfish

The Circle Season 4: As the Spice Girls depart, the contestants keep an eye out for another catfish