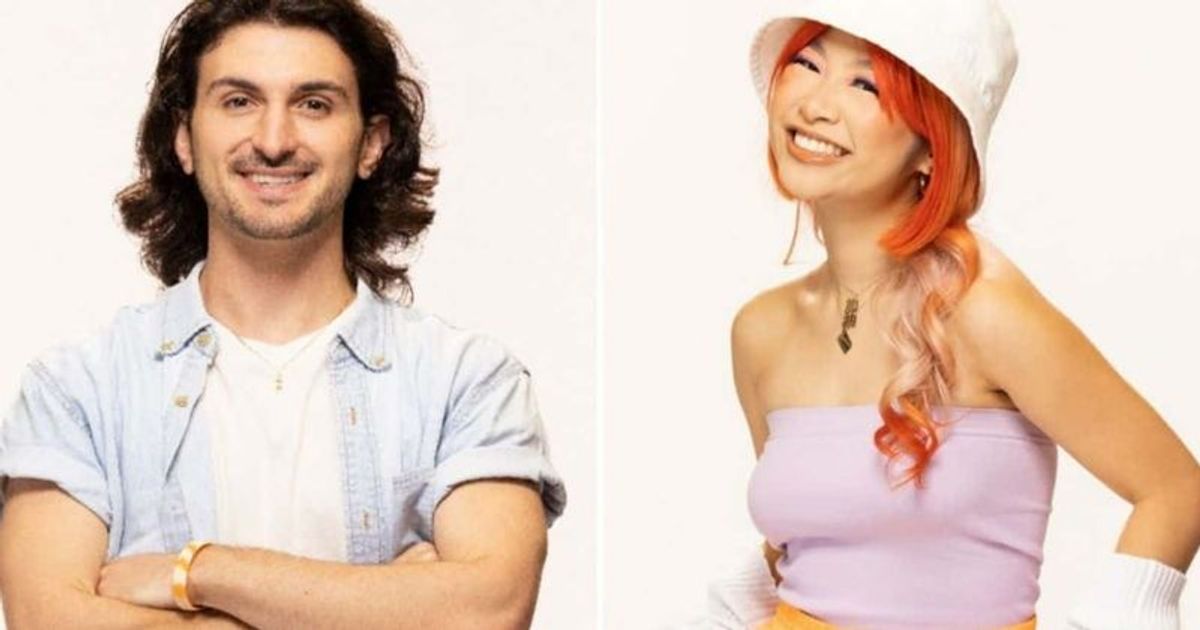 Alyssa’s blocking of the circle leads to a fight between Yu Ling and Catfish Carol, which receives mixed reactions from other participants

The fourth season of The Circle is nearing its final week. As the finale draws near, tension and drama between the players escalates as well. The new week 3 episodes have dropped and they are shocking and dramatic.

Spoilers for ‘The Circle’ Season 4

Last week, two new players – Eversen and Imani, originally Trevor – came into play. They came up with a cyber attack that required every player to get an “antivirus software”. Eversen and Imani have the power to save a player. They chose Frank, who then gave the “software” to Yu Ling and rescued her. Yu Ling rescued Rachel, ignoring her alliance with Bru and Alyssa. Rachel chose Nathan, Nathan chose to save Bru, and Bru had to choose between his Circle mother, Carol, and his Circle Alliance sidekick, Alyssa. In this week’s new episode we see Bru save Carol which results in Alyssa being blocked. Alyssa’s departure leads to a clash between Yu Ling and Catfish Carol in Circle chat.

In Episode 9 titled “Trust is Tested” we see Alyssa getting blocked after Bru decides to save Carol over her. All the players are shocked as they all thought Carol would definitely leave. After Alyssa leaves, the circle chat will open where players will discuss recent developments.

Yu Ling expresses her shock and reveals that she is disappointed that Alyssa had to go. Circle Mother Carol, who is originally 24-year-old John, thanks Bru for saving her, but also indirectly labels Yu Ling as untrustworthy. Yu Ling and Alyssa were close, but when Yu Ling got the chance, she decided to save Rachel. Yu Ling fires back by asking Carol to read the room. Her defense is that a game decision shouldn’t define anyone as being trustworthy or untrustworthy. Carol points out that if she had to make a choice, Alyssa would have saved Yu Ling. The circle chat closes before Yu Ling has a chance to reply. John explains in his confession that Yu Ling should feel like shit since she is the reason Alyssa left, whether she wants to admit it or not.

The other players have a mixed reaction to the feud. Frank agrees with his ally Yu Ling while Bru supports Carol and calls Yu Ling the mastermind. Rachel says she loves Carol’s cheeky side and Nathan, who is actually Alex, is thrilled because the more people fight, the less of a target he becomes. Will Yu Ling and Carol’s feud affect their game? Stay tuned to Season 4 of The Circle to find out.

The new episodes of The Circle season 4 are available on Netflix.