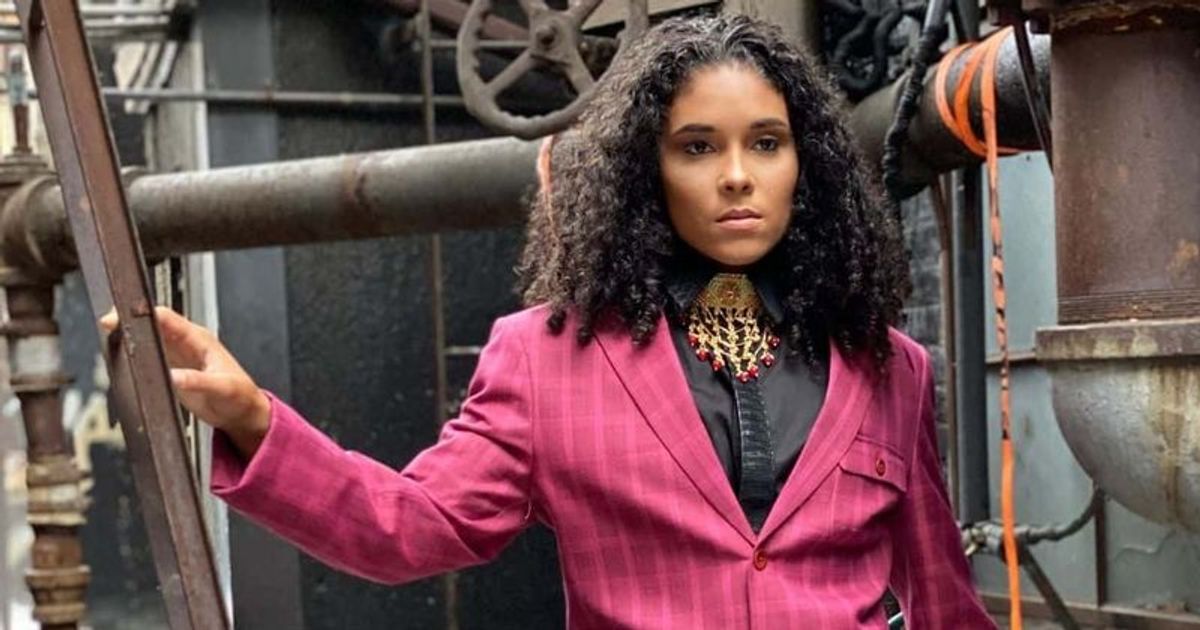 Netflix is ​​ready to welcome The Circle for its fourth installment after the show has had three successful seasons in the past. The premiere of the popular reality show is scheduled for May 4, 2022. In the mesmerizing game show, nine contestants will compete to “fake ’til they make it,” so to speak. One of the 9 candidates will be former basketball player Crissa Jackson.

Hosted by celebrity comedian and actress Michelle Buteau, each participant will up their social media game on catfish online! Who has a chance to win the top influencer’s label?

Who Won The Circle Season 2? Fans have good reason to believe that the show’s best catfish will win the award

Who is Crissa Jackson?

In Season 4 of The Circle, a total of 9 contestants will compete in a wild game of catfishing. Reaching the highest rank and likes among other members earns them the winning spot, not to mention a chance to win the whopping $150,000 in prize money!

Until the finale, each participant may not meet their online buddy in person, but they may text and send pictures to each other.

Crissa Jackson is a 31-year-old social media influencer by trade. Her social media is packed with several videos she has created, mostly focusing on basketball. Fun fact, Jackson is the 13th woman to play for the Harlem Globetrotters and has chosen to play the game show with her “full-court vision” and just be herself.

Crissa started playing basketball at the age of 7. As a child, she went to Globetrotters games and always enjoyed watching them play. Over time and as she got older, Crissa joined Chris ‘Handles’ Franklin’s basketball camp in Harrisburg. Franklin being a former globetrotter himself was the main reason Crissa wanted to play for the Harlem Globetrotters in the first place.

She also played as a point guard at Savannah State University before transferring to Loma Nazarene University in California. In 2015, she competed in the Globetrotters tryouts in Philadelphia, officially becoming the 13th woman to play for the team.

Stay tuned for season 4 of The Circle, which premieres on Netflix May 4, 2022.