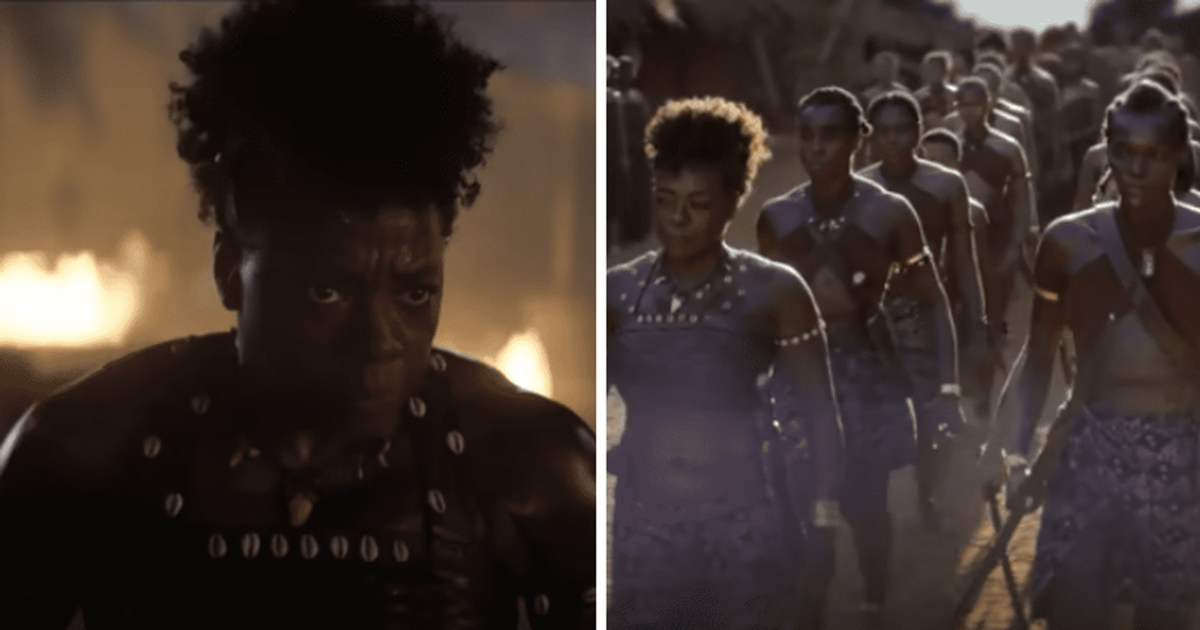 Gina Prince-Bythewood’s recent sensational film The Woman King hits US theaters on Friday, September 16th. The action-packed film starring Viola Davis as General Nanisca, a fictional leader of an all-women fighter group known as Agojie, garnered a lot of love after it premiered at the Toronto International Film Festival.

However, as Slate magazine notes, the film toned down “the truth about the slave trade.” There’s no denying that “Dahomey had fierce female fighters,” but it also thrived selling slaves. According to reports, the kingdom was founded for war, but not only for its expansion, but also for the slave trade. It is said that under the Kingdom of Dahomey, which was one of the most powerful African states in the 18th and 19th centuries, slaves were either sold to the Europeans for arms or forced to work in the royal plantations or at the Palace.

What day and time will “Sam and Victor’s Day Off” be released? And everything else you need to know

According to the Smithsonian, The Woman King begins in 1823 when the Agojie successfully freed slaves held captive by the Oyo Empire. However, the magazine went on to point out that “the kingdom’s involvement in the slave trade does not agree well with the historical record,” before referring to historian Robin Law, who wrote in his journal, “From the mid-18th century , however, Dahomey attempted to act as a ‘middleman’ in the supply of slaves from the interior.”

Meanwhile, Twitter also has plenty to say about the film, with writer Jason Whitlock saying, “Good god I saw The Woman King this afternoon. The Black Panther was more realistic and historically accurate.” The New Yoker tweeted, “‘The Woman King,’ a new film starring Viola Davis, makes anti-slavery its moral compass, then misrepresents a kingdom that has tens of thousands as vanguard acted against it.”

One user wrote, “The only conversation Black Americans should have about The Woman King is how it pays tribute to and glorifies a slave-robbing kingdom. As we are the descendants of those who were enslaved. Like there is no way in the world we should support this film. #TheWomanKing.” Another added, “Why would black American freedmen want to see The Woman King when it glorifies African slave traders? Why should we celebrate our oppressors? That’s such disrespect. It’s sick.”