The Chicago Police Watchdog wants this cop suspended, there is just one HUGE problem 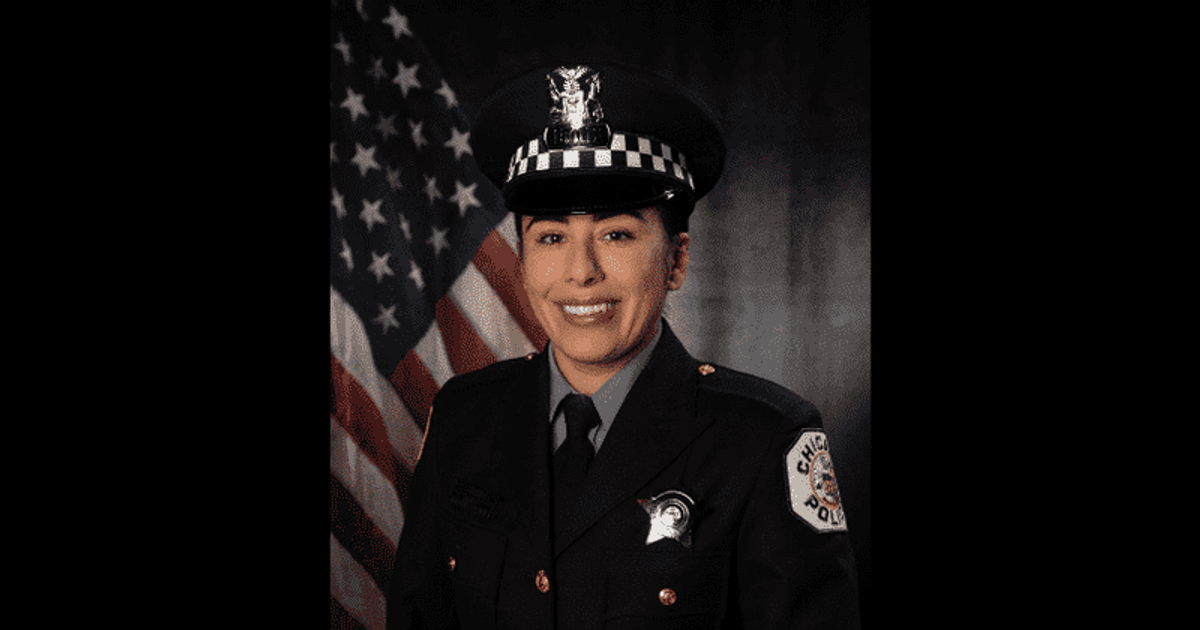 COPA has called for several police officers involved in Anjanette Young’s botched raid in 2019 to be suspended, including the name of the officer killed, Ella French

CHICAGO, ILLINOIS: A Chicago police watch dog has been heavily criticized after demanding the suspension or firing of eight police officers involved in Anjanette Young’s botched raid in 2019. However, one of the officers on the list is officer Ella French, who was killed during a traffic stop in August this year.

The raid on Young reportedly took place in February 2019 when police officers stormed into her home while she was naked, only to later discover the address was wrong. After Ella’s death, the social worker remembered her with respect, claiming that she was the only person who “treated her with dignity”.

Who was Ella French? The 29-year-old Chicago policeman who was killed in a traffic stop was “the epitome of a good Samaritan”

Now Mayor Lori Lightfoot, members of the city council, the president of the city’s police officers’ union and a brother of the officer who was killed have rejected the recommendation of the Civilian Office of Police Accountability (COPA). But in their defense, Chicago police said the report of the raid on Young’s house, though recently made public, was finalized in late April, two months before Ella was murdered.

The policewoman died after she and another policeman approached an SUV. But one of the people in the vehicle identified as Monte Morgan did not cooperate and allegedly drew a .22 caliber pistol and fired. One of the bullets hit Ella in the head, while Officer Carlos Yanez Jr. got stuck in the right eye and shoulder. While Yanez Jr. survived, Ella lost her life.

In an email to the Chicago Sun-Times, Ephraim Eaddy, chief spokesman for COPA, said, referring to Ella’s previous raid in 2019, “After review and approval by the superintendent of the Chicago Police Department and delivery of administrative fees, we have carefully examined the publication of the report and its implications for the families of Ms. Anjanette Young and Ella French. “

Eaddy added: “We honor the service that Officer French has rendered to our city and we mourn her death and also hope that the publication of the report will close Ms. Anjanette Young further.” But COPA called for the suspension in its report because Ella did not was carrying a body-worn camera when she reached Young’s house.

John Catanzara, President of the Chicago Fraternal Order of Police, criticized the COPA report, saying, “This is the latest example of why this agency has zero credibility in the eyes of any CPD official. We immediately demand an apology for the willful harm to Ella’s family, friends and employees. “

Lightfoot said COPA should have considered Young’s praise for Ella before adding her name to the list. She added: “You could have taken other measures, especially given that Ms. Young herself said Officer French showed her respect and treated her with dignity. It just doesn’t make sense that COPA made this decision. “

Ella’s brother Andrew French also expressed his shock and said, “This is a shame. That is disrespectful to her name, disrespectful on so many levels. ”And in a statement Chicago Police Commissioner David Brown said,“ It is unnecessarily insensitive not to acknowledge your death on duty and your name from the Civilian Office of Police report To edit accountability. “