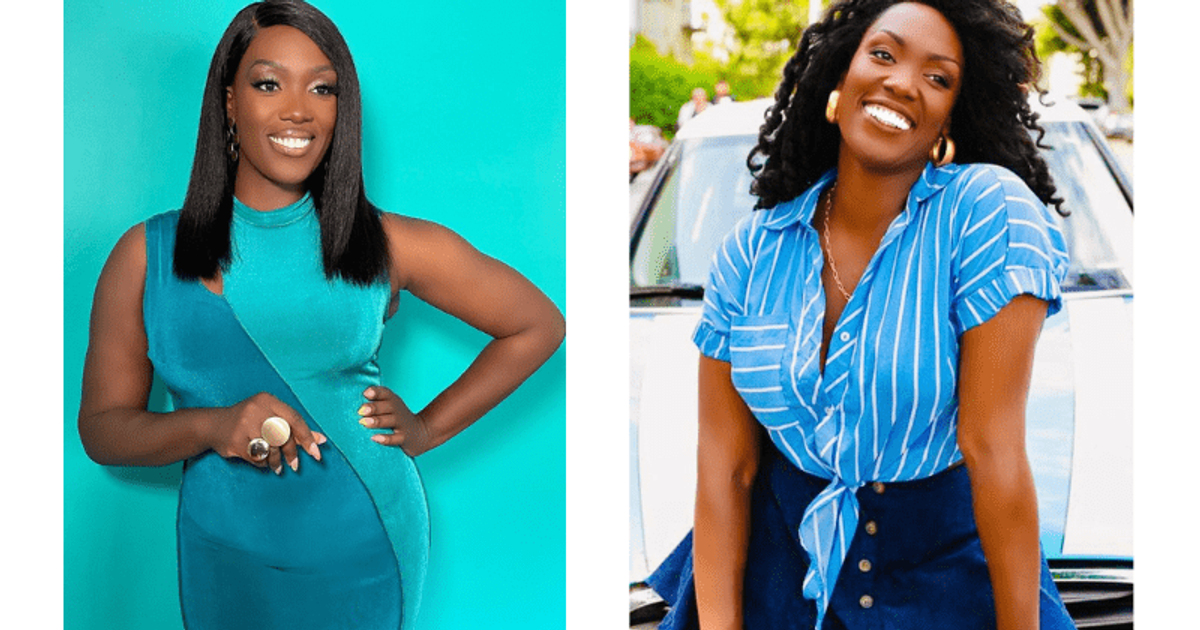 Showtime is the one stop for everything entertainment and it is back with another season of the coming-of-age drama series ‘The Chi’. After a season that saw a political shakeup and shifts in dynamics that will undoubtedly have ripple effects moving forward, ‘The Chi’ returns for the latest chapter in the series.

Who is Carolyn Michelle Smith?

The Trinidadian-American actress was born in Washington, DC. She completed her BA at Fordham University at Lincoln Center. She went further on to pursue acting in the British-American Drama Academy’s Midsummer at Oxford. After graduating, Carolyn was cast in the world premiere of Katori Hall’s newest play: ‘WHADDABLOODCLOT!!!’ at the Williamstown Theater Festival. She then made her New York Off-Broadway debut in ‘Hit The Wall’ at The Barrow Street Theater by famed Chicago playwright Ike Holter.

Carolyn is among the first generation of Trinidadian women who immigrated from Trinidad to the USA in search of a better life. It worked for her as she is one of the famous personalities who has earned herself a place in everybody’s heart in the film industry. She currently resides in Los Angeles with her family and is always ever-ready to support the black in their protest and revolution activities. She has been an active activist raising her voice in all those bad times and supporting black lives whenever needed.

Showtime’s top-rate series is back with a bang and this time it features more love complexities. The original synopsis reads, “This season on The Chi delves deeply into the many joys and complications of Black love: relationships, children, career, community, and self. Emmett (Jacob Latimore) and Tiff (Hannah Hall) forge ahead as co- parents, while Tiff grows closer with Rob (Iman Shumpert).Kevin (Alex Hibbert) finds new love in an unexpected place, while Jake (Michael V Epps) and Papa (Shamon Brown Jr) try to resolve things with Jemma (Judae’a Brown) and Maisha (Genesis Denise Hale).New mom Kiesha (Birgundi Baker) works to build her life with baby Ronnie, while Nina (Tyla Abercrumbie) and Dre (Miriam A Hyman) work at rebuilding their union as they support Lynae (Zara primers).”

Catch the series on Friday, June 24, exclusively on Showtime.

What is Season 5 of ‘The Chi’ all about?