The Challenge: USA star said she turned down a return for season 38 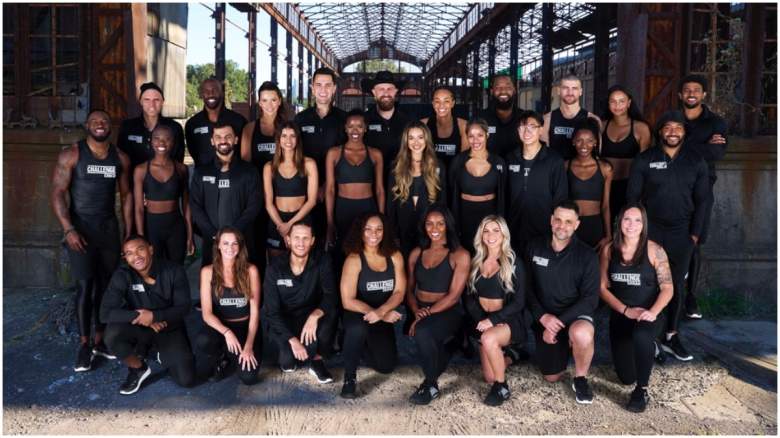 The popular CBS spin-off The Challenge: USA has introduced viewers to a whole new group of challengers who may one day make the switch to the regular Challenge.

A star of the first spin-off, Love Island Season 3 Shannon St. Clair recently revealed that she was being asked to cast in the upcoming Season 38 regular Challenge, but she turned down the casting team “right away ” away. The reality star appeared on Spotify’s Reality Rundown podcast, hosted by Mark Long and Emily Longeretta, and shared, “I’ve been asked about season 38 for MTV but it was at very short notice.”

She said the request for season 38, like her experience on The Challenge: USA, was an alternative, but added, “It wasn’t the same network pay, so I immediately turned it down.”

Shannon explained that she was originally intended to be an alternate for the CBS spinoff. She said she had never seen The Challenge and normally would have researched and trained on the show beforehand. However, as she thought she would not be in the final cast, Shannon said she considered it a nice trip to Argentina for her birthday and was completely unprepared for the show.

She went into much more detail about the situation, adding that it was “basically 28 people sleeping on top of each other.” She shared: “It wasn’t warm and snuggly, it wasn’t comfortable, I didn’t light a candle and I didn’t read a book before bed. It was very uncomfortable, mosquitoes chewing on your face because the door was open all night, it was super hot and then it was super cold.” Shannon also said people would have nightmares and wake up screaming in the middle of the night.

Elsewhere on the podcast, Shannon said she was surprised by the whole experience, including her living arrangements. She explained that when they walked in for the show, she thought they would at least live in a mansion with an infinity pool and hot tub. “So I went to this creepy warehouse, it looks really really cool on TV, I’ll tell you this in person, it just wasn’t,” she shared. Shannon also said:

The reality star told the co-hosts that she doesn’t watch much TV and has just started watching The Challenge: USA. She joked that the contestants looked “cool as s***” on screen and that “when I first see it on TV, I’m like f*ck I want to be on this show,” she laughed.

Shannon said she would consider doing another season of The Challenge in the future, but she needed to do a little more research and training beforehand. Most importantly, she added, “maybe get a little DL about what the living conditions would be like.”