“The Challenge” season 38 premiere date, time and how to watch 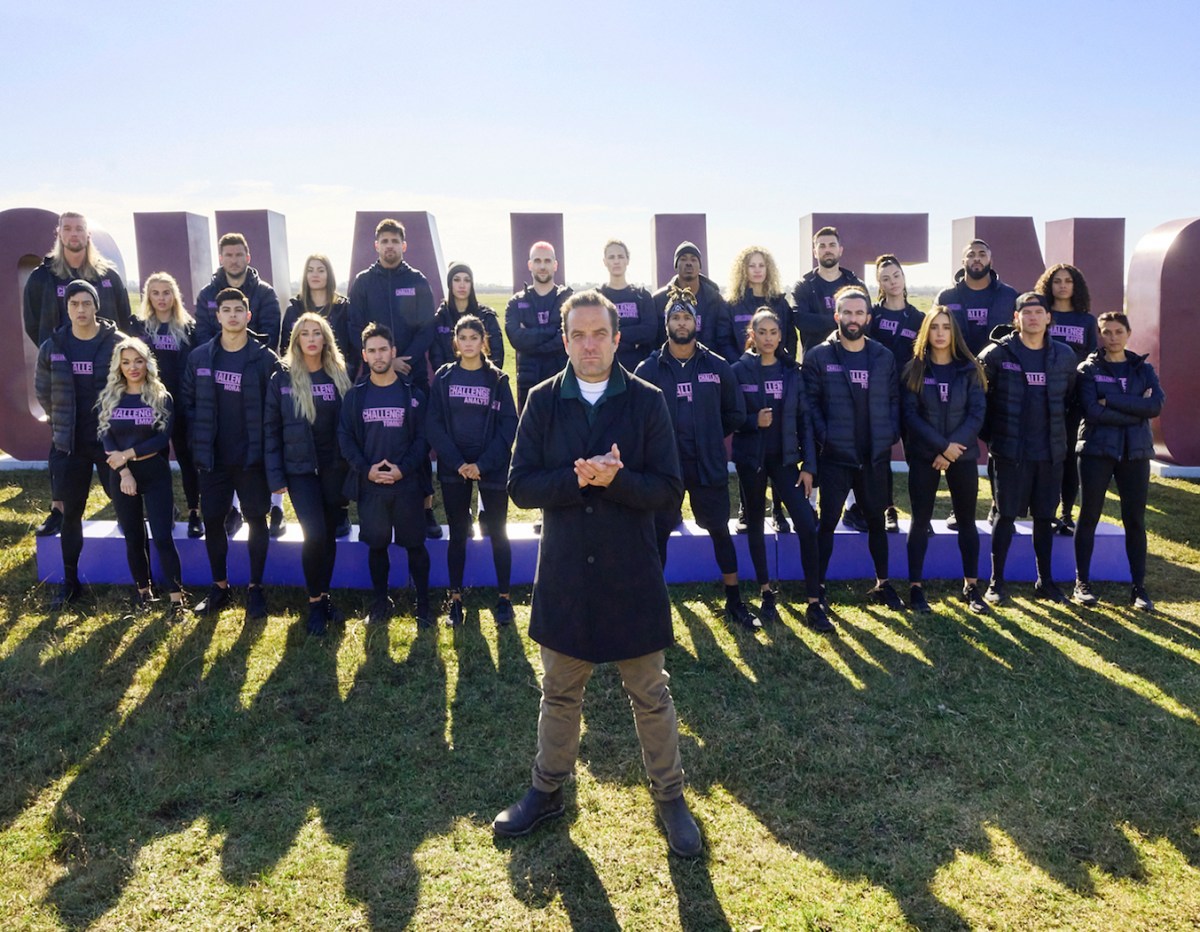 MTV’s The challenge Fans are excited The challenge Season 38 premiere. The new season – titled The Challenge: Ride or die — brings players together with their best friends, spouses or closest allies. Here’s the premiere date and time for the new season, as well as info on how to watch.

The challenge Season 38 premieres on MTV on Wednesday, October 12, 2022 at 8 p.m. ET. The premiere lasts one hour and 30 minutes, with the typical episode length being one hour.

According to the MTV program, the premiere is for The Challenge: Ride or die is titled “Don’t Die for Me Argentina”. “Ride or Die partners hope to prove their bonds can outlast the competition as they compete for a massive cash prize,” the synopsis reads. “Laurel and Turbo get off on the wrong foot. TJ reveals a cutthroat twist disguised as a friendly gesture.”

The new season allows the cast to go head-to-head with their best friends — something the show has never attempted in the past. “This is something we’ve never done before, where we bring each and every actor into the game with their best friend, their ride or die, the person they’ve been through a lot with, and they go around our crazy world to navigate,” showrunner Emer Harkin told Entertainment Weekly. “There are a few twists and turns throughout the season — there are times when you don’t know if your ride or death is still behind you or if they’re actually working against you.”

So how can fans catch The challenge Season 38 Premiere?

Fans with cable can tune into the network during the broadcast. But those without cable hoping to catch the premiere as it airs can use services like Philo, Sling TV + Comedy Extra, DirecTV Stream, Fubo TV, YouTube TV, Vidgo, or Xfinity Choice TV, A Good Movie to Watch reports, to use.

Philo is one of the best ways to stream MTV. The service comes with a seven-day free trial and otherwise costs $25 per month.

The last seasons of MTV The challenge have themes. but The challenge Season 38 focuses on the cast and their relationships. “It’s time to celebrate the cast and everything we love about the show,” Harkin continued to Entertainment Weekly. “This is just a colourful, energetic, bubbly celebration of The challenge and the relationships, old and new, which in this way evokes old-school seasons and feels a bit more authentic. It’s not trying to be anything else.”

RELATED: ‘The Challenge’ season 38: Who decided that former foes Devin Walker and Tori Deal would suddenly ‘ride or die’?