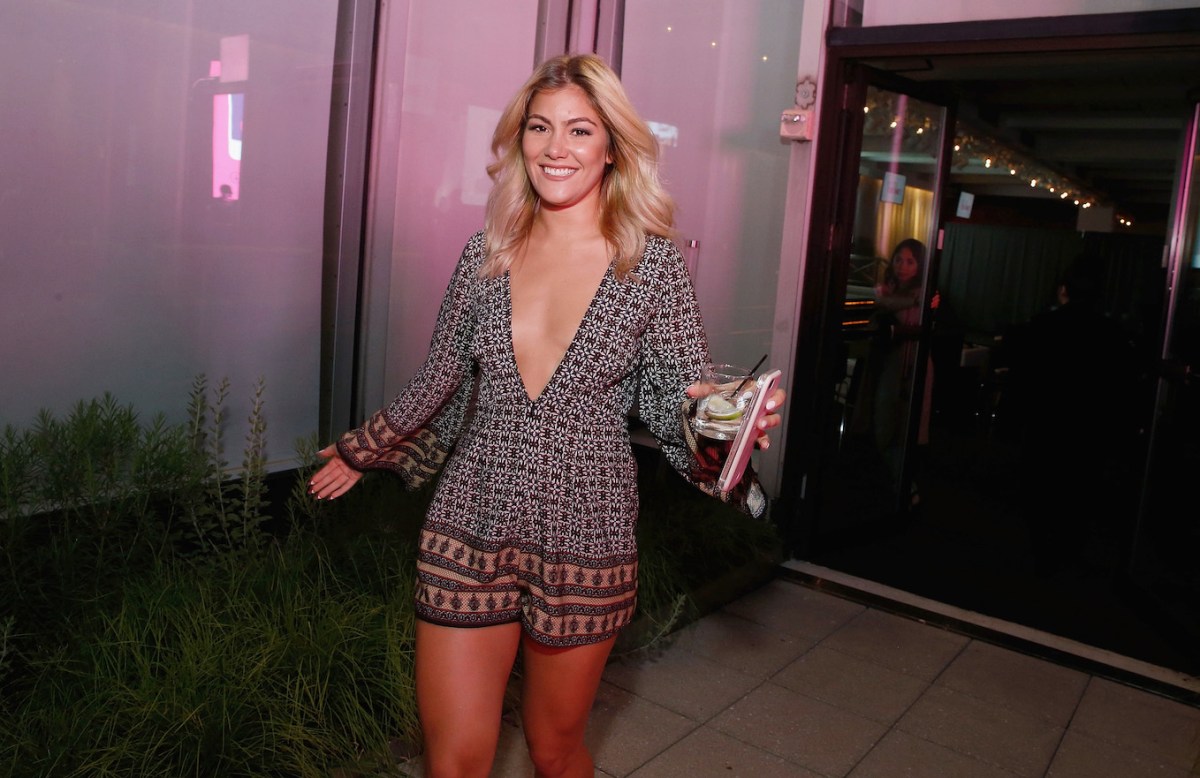 MTV’s The Challenge: Ride or die features plenty of drama between exes Jordan Wiseley and Tori Deal. Jordan and Tori were once engaged but they went their separate ways. More recently, fellow contestant Moriah Jadea said she believes Jordan “led Tori” during the season.

Jordan Wiseley and Tori Deal have a serious history. The two continued to meet The challenge and bonded during Tori’s rookie season. They then got engaged on the show after Jordan got down on one knee after winning an elimination. While many fans thought they were the perfect couple, they didn’t last long. Jordan and Tori split in October 2020.

“I have to give Tori a lot of credit because at least I had a heads up,” Jordan told Entertainment Weekly. “I knew what I was getting into and she didn’t. She had already arrived and said, “He’s not here. OK.’ And then when I showed up, I could only imagine what she was thinking.”

Jordan Wiseley and Tori Deal have been through a lot together The challenge Season 38. At first, the exes spent time cuddling together. But Jordan made it clear to the cameras that he didn’t want to get back together with Tori. He then began stalking Nury’s Mateo, which angered and confused Tori given Jordan’s previous actions.

Monitoring the situation, Moriah Jadea said she believes Jordan has carried Tori forward. “I felt like he was leading Tori,” Moriah said Death, taxes and bananas podcast. “I felt bad for Tori because I know Tori had her fair [share] of relations in the house to Jordan. But I know it’s actually hard to see it in front of your face. I feel like Tori actually handled it a lot better than everyone else because that’s really hard to watch. Obviously it’s fair for Jordan to go on, it’s fair for Tori to go on, it just sucks at the position that they had to do it in front of other people.

So Jordan Wiseley and Tori Deal gave the romance another chance after that The challenge Season 38? Apparently not. With that said, Tori said that she and Jordan are in the best place they’ve been since their breakup.

“We’re probably the best we’ve ever been,” Tori told Us Weekly. “Never, of course, because we were about to get married. But now we can definitely have a nice relationship that doesn’t feel toxic.”

Fans of the show shouldn’t expect them to get back together in the future as Jordan clarified that he doesn’t want to form a relationship with Tori.

The challenge Season 38 airs Wednesdays at 8 p.m. ET on MTV.