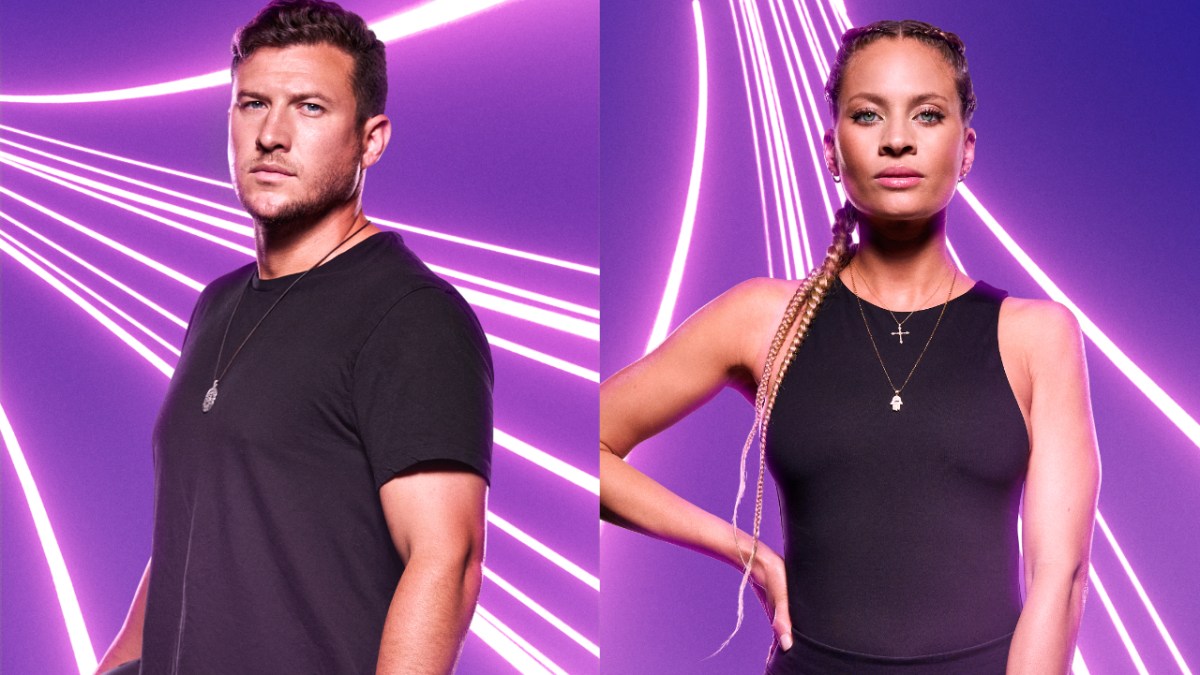 The Challenge: Ride or die Players Devin Walker and Amber Borzotra targeted each other because they were playing on both sides of the house. He went on to accuse them of using “low-level real-world level” manipulation tactics on other competitors to get their way.

In episode 7, Devin Walker and Amber Borzotra threw each other under the bus when they accused each other of playing on either side of the house.

TIED TOGETHER: ‘The Challenge’: Devin and Colleen reportedly got into a huge argument that brought them to tears

He pointed out that Amber also had multiple agreements and accused her of using “baseless real-world manipulation tactics.” That competitors 3 The finalist went on to claim that she has “nothing off limits” as he believes Amber manipulates players using her tears and her “weak spots” against them.

Since the two have played together three straight seasons, Devin says he understands her game and believes she’s using tactics from her winning season double agents, which includes lies and superficial compliments. According to Devin, he and Amber played both sides, though she apparently called him a snake for it.

ride or die The pair of Laurel Stucky and Jakk Maddox were knocked out twice by good friend Jay Starrett and teammate Michele Fitzgerald, ultimately leading to their early exit.

After the episode with her elimination, Laurel made an appearance Death, taxes and bananas, where she accused Michele of using manipulation as gameplay. That Free Agents Winner claimed the survivor Champion gassed them by insisting they nominated Laurel and Jakk due to their multiple deals.

According to her, Michele and Jay were the ones who had multiple agreements with other teams. Wishing her castmate had given her a legitimate reason instead of excuses, Laurel claimed she thought Michele lied about not being able to “own” her moves.

The veteran also said she initially viewed her castmate as friendly but now views her as a “sneaky” player who tearfully manipulates other competitors. Michele responded to Laurel’s comments, claiming they contradict other statements painting the survivor Winner as “easily manipulated”.

Before the season started, Michele and Amber appeared to have a friendship that continued ride or die. Hence, the two were implied allies.

When Jay and Michele made the controversial decision to nominate four veteran teams — Aneesa Ferreira and Jordan Wiseley, Nany González and Bananas, Kaycee and Kenny Clark, and Jakk and Laurel — it effectively split the house.

TIED TOGETHER: “The Challenge”: Jakk says he tried to reconnect with Jay but has since blocked his number

Split between the rookies, seemingly led by Jay, and the veterans, with Jordan at the helm, Amber sided with Michele because of their friendship, regardless of their status as a returning champion. However, her friend and teammate Chauncey Palmer brokered a deal with Jordan to protect the duo.

Devin overheard the conversation and passed it on to Nelson Thomas, half of this week’s power couple. When Nelson already believed that Amber had previously called his ally a “snake,” the Spies, lies and allies The finalist immediately knocked Amber and Chauncey out. The move angered Amber as she considered Nelson one of her top four allies in the game. The challenge airs Wednesdays on MTV.