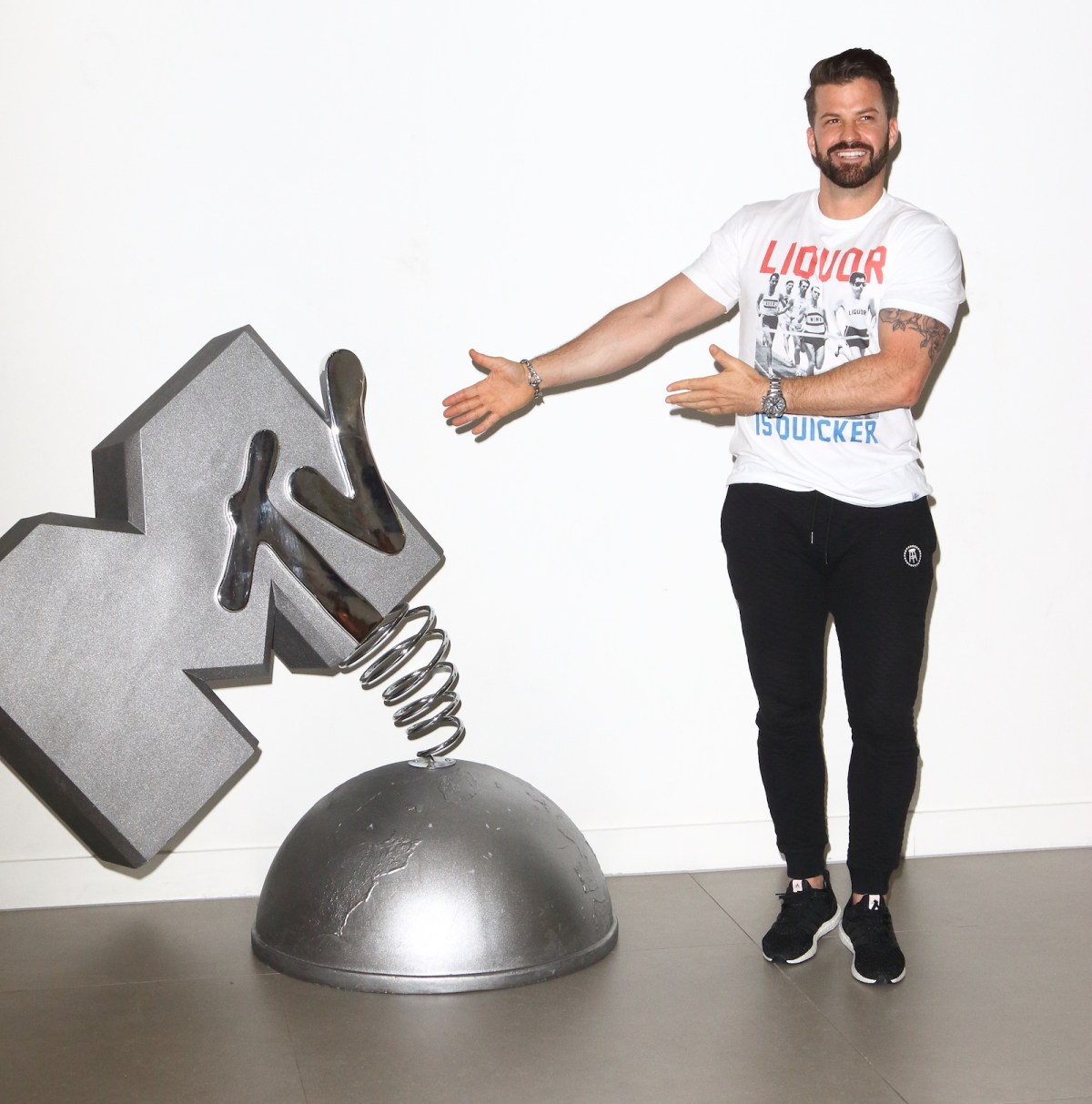 Bunim/Murray producers behind iconic franchises like MTV The challenge spilled a little behind-the-scenes tea on the ingredients that go into casting and cast-mixing The Challenge: Ride or die.

In an exclusive interview with Showbiz Cheat Sheet, producers Nicholette Dixon, Monique Berduo and Nikki Cameron, who also host Insider Podcasts, say, Reality bites back offered a little taste of what it’s like to peel off the layers beneath a reality show The challenge.

“We all love tea,” Cameron said. Adding: “First of all, I’m really excited about the ride or die season,” she said. “I think it’s going to be really juicy, especially around Tori [Deal] and her former fiancé in the same season. I think this will be super juicy.”

Producers said they strike a balance between new faces but also fan-favorite veterans. “The fans love to see the veterans just like we love to see new faces,” Dixon explained. “So we definitely try to have a healthy mix of both. We want to see these returning veterans.”

“Of course we have our six superstars coming back with Johnny Bananas, Jordan [Wiseley] and Veronica [Portillo] darrell [Taylor]. Nanny [Gonzalez] …we’re bringing the whole gang back. But we also want to make sure we include new faces,” she said of the upcoming season of The Challenge: Ride or die.

“And of course, as far as the casting process goes, we’re looking for familiar faces and bringing in reality stars from other TV shows,” she added. “But we also bring in new talent, which we’ve always loved when it comes to that The challenge. We’re introducing new dynamic faces and personalities to the gameplay and that really helps the show evolve.”

Every competitor up The challenge has a distinct personality, but what makes a successful actor and what do producers look for when casting a new series? “Obviously it’s personality, but we’re always looking for the right mindset when it comes to gameplay,” Dixon said.

“You have to have someone willing to come in there and get their hands dirty,” she continued. “I don’t just worry about enemies. Always worried about their allies or vice versa. You know, we’re looking for people who aren’t afraid to move when it comes to it The challenge Pour.”

Like many reality TV shows, Berduo said The challenge requires authenticity from the cast for the show to work. “And I think, broadly speaking, it’s really about personalities who want to be authentic and unapologetic about themselves, because at the end of the day we’re storytellers, so it’s up to them to tell their story how they want to.” ” She said.

Dixon tapped an example of a performer The challengee who embraced her authenticity. “A great example of that would be Aneesa [Ferreira] To the right? She’s a veteran, but she’s always said her truth was authentic. She’s queer, she’s black, she’s female, and she doesn’t worry about any of those things. She brings her whole self into the gameplay. And that’s really why she’s a fan favorite.”

“And for piggybacking that, I’m also thinking of Jordan,” Cameron added. “I think the beauty in The challenge and his casting is that we’ve always been able to cast different groups of people and we’ll continue to see that throughout the season.”

All bets on whether one of the new The Challenge: Ride or die Cast could end up ousting some of the veterans for the top spot? The producers would not reveal anything. “It’s everyone’s game at this point,” Berduo laughed.

Berduo added that producers are getting closer The challenge more through a documentary lens. “I think it’s definitely more of a hands-off situation. We want it to feel as natural and real as possible,” she said. “And I think what’s exciting about this season is that it’s more relationship-based. So people come back and consume it because they were fans of those individuals and also the pairings.”

The challenge: ride or die Season 38 airs Wednesday at 8 p.m. ET on MTV. Catch insider tea on shows like The challenge and other reality insider insights on the Reality bites back Podcast, new episodes appear weekly.