‘The Challenge’: According to Laurel Stucky, Michele Fitzgerald just wanted to start a ‘showmance’ with ‘Messy’ Fessy Shafaat 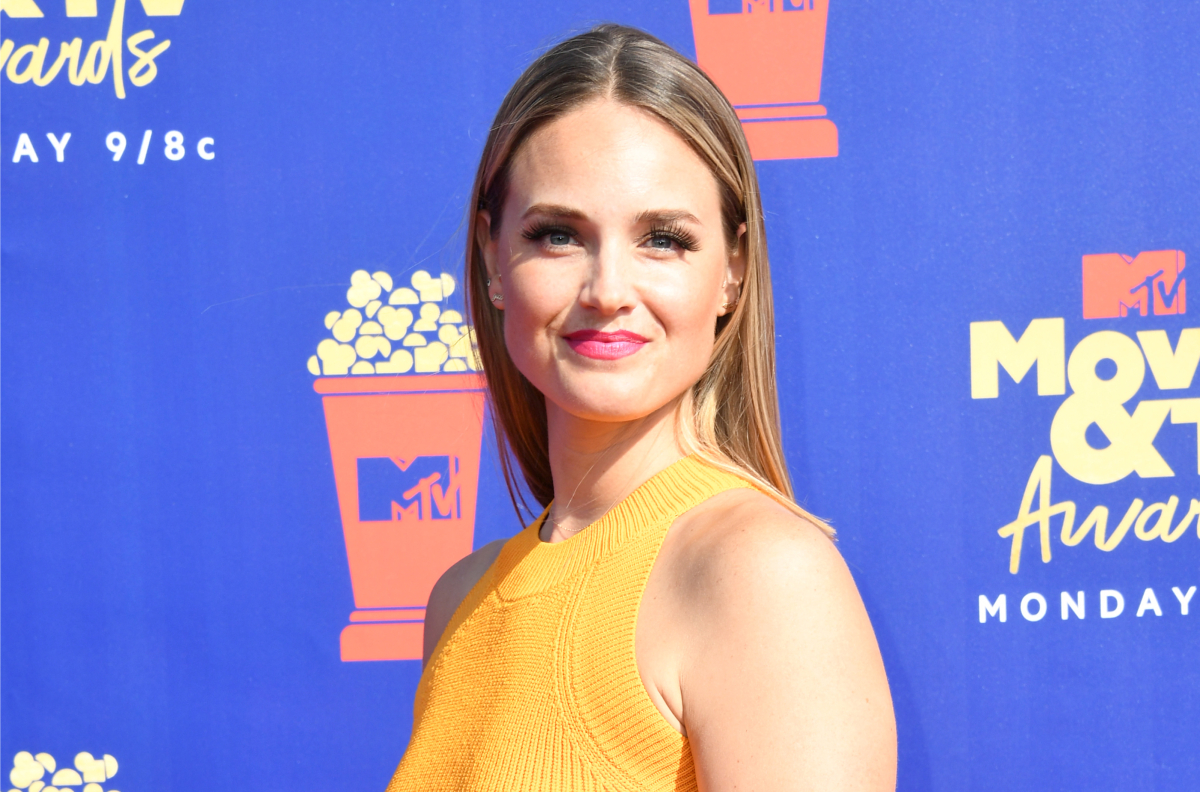 The Challenge: Ride or die The cast is a mix of old-school competitors and newer franchise stars. And the differences between the two really caught Laurel Stucky’s eye. The powerhouse vet made her first appearance on the MTV reality series since season 34 war of the worlds 2, along with her good friend Jakk Maddox.

During a recent appearance on Johnny Bananas’ Death, taxes and bananas Podcast, Laurel revealed that during filming she witnessed things happening in the house that she would never have seen years ago.

laurel was a Fresh meat Candidate drafted into The challenge already in 2010 by three-time winner Kenny Santucci. Those were the days when the vast majority of competitors were on The challenge were alumni of both the real world or road rules. Of course, the MTV series has since started to feature reality stars from the Paramount family of networks, not just MTV stars. This includes competitors from big brother, survivor, and island of love — as well as reality stars from around the world.

Season 38 was Laurel’s seventh time in the competition, with three finals and one win on her resume. But in episode six, Laurel and Jakk were sent into elimination survivor Vets Michele Fitzgerald and Jay Starrett. They faced Jordan Wiseley and Aneesa Ferreira in the “In Your Face” elimination and were eventually sent home. Laurel got emotional upon her elimination, prompting Jordan to “kick Jay and Michele’s ass.”

While speaking with Bananas on his podcast, Laurel opened up about the dynamic between her and Michele in season 38 after calling her “annoying” in episode six. Laurel says she talked to her a lot Big Brother Alum Fessy Shafaat during filming, who revealed that Michele tried to have a showmanship with him.

Laurel saw Michele trying to snuggle up to Fessy, and later Fessy told her that Michele approached him and said, “I have a lot of opportunities for showmanship this season.”

“She was trying to get him to be on a show with her. And he was like, ‘Go ahead and put your bench presses on’ because he wasn’t interested in being in a showmance with her,” Laurel explained.

“And I thought, ‘That’s weird, you know, because we’re coming from you and I, where we’re at in this old-school line of thought, where we basically got on the show the real world Era they cast thousands of people to be real. They really looked for us because they knew we would just be ourselves.”

“For me, it’s so fake to say to someone, ‘Do you want to be on stage with me?’ because in all my time on television I’ve never done anything I wouldn’t do because that’s who I am “, he said Free Agents winner continued.

“And I think that’s what differentiates people now that come on TV because they’re wrong. So I just started forming opinions about her based on what I thought, and maybe she could feel that. But I never had anything against her.”

Bananas agreed with Laurel, sarcastically pointing out that the newer generation of challengers are only “extra” for camera time and aren’t authentic versions of themselves. He also noted that this wasn’t as obvious in previous seasons as it has been in the past ride or die.

The Challenge: Ride or die airs Wednesdays on MTV.

TIED TOGETHER: ‘The Challenge’ fans are throwing themselves into ‘Chaos’ Fessy Shafaat over his now-deleted TikTok over Tori deal