The Challenge 38 cast: The teams announce the ‘chaotic’ upcoming season 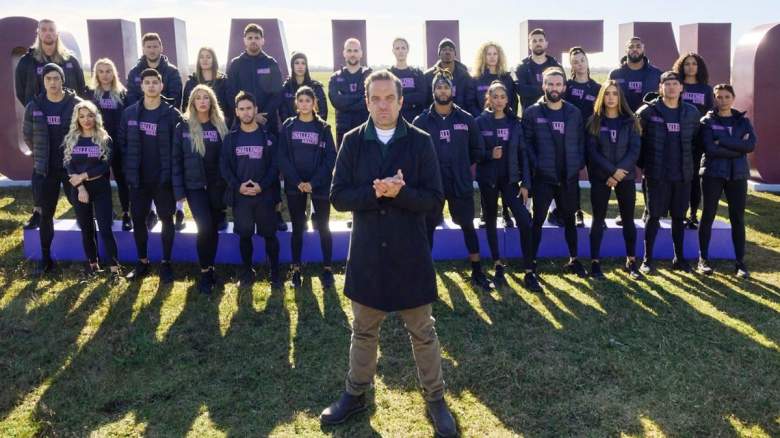 More than a year after “The Challenge” season 37 premiered in August 2021, MTV last week announced the return of the popular competitive series for season 38, “The Challenge: Ride or Dies.” The season premieres Wednesday, October 12 at 8:00 p.m. Eastern and Pacific time.

The first look at the season was shared on The Challenge Instagram page, and some cast members have also hinted at what could happen in the season, as well as pairings that were in the works but fell through.

The full cast consists of 34 participants divided into 17 male/female teams. As detailed in the show’s press release, “players and viewers will see if the seemingly unbreakable bonds between friends, family and partners survive the competition, chaos and insidiousness of The Challenge.” It added: