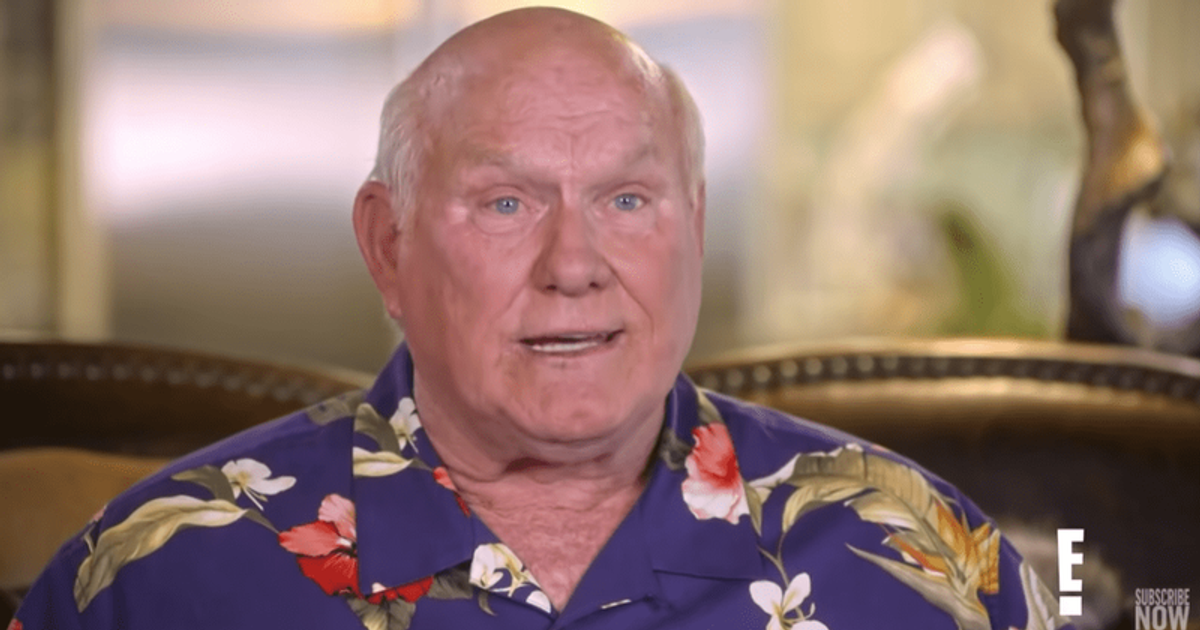 Between babies and business startups, the Bradshaw are always up to something!

Crazy antics, new business ideas, and babies is what to expect in Season 2 of ‘The Bradshaw Bunch’. But one thing the Bradshaw family know for sure is how to keep things easy and fun in any situation. In Episode 2, fans watch Terry come to the rescue of his daughter Rachel and granddaughter Zurie as he helps them develop business skills. In the meantime, he hopes to be a grandfather again, with all eyes on his daughter Erin.

‘The Bradshaw Bunch’ Season 2: Terry proposes marriage to Tammy after 7 years of marriage

However, when she found HOTWORX, it turned out to be a heavenly connection. When she saw that she was passionate about it, she eventually turned to the brand to become their brand ambassador. Terry was quick to give her valuable advice as he is a brand ambassador or, as he calls it, a spokesperson. He even shows her how to make an intro video, complete with a script he created on the spot, and sees that it’s completely natural. To show her father what her new business was all about, Rachel took Terry on a HOTWORX class. Even though he was a former NFL player, it was clearly not for him; the father-daughter duo connects through Terry’s antics.

In that episode, Terry also asked Erin, his youngest daughter, about children. Erin and her husband Scott mentioned they were trying; Terry joked that his biological clock is running out of time. Excited to be a grandfather again, he even went so far as to get Erin some oysters when he heard they were an aphrodisiac. Hilarity ensued when Erin refused to have them, and Terry got stuck with a pile of oysters that no one wanted. It looks like he just has to wait patiently to become a grandfather again!

Catch the brand new episodes of ‘The Bradshaw Bunch’ on Wednesdays at 9 p.m. ET / PT on E!