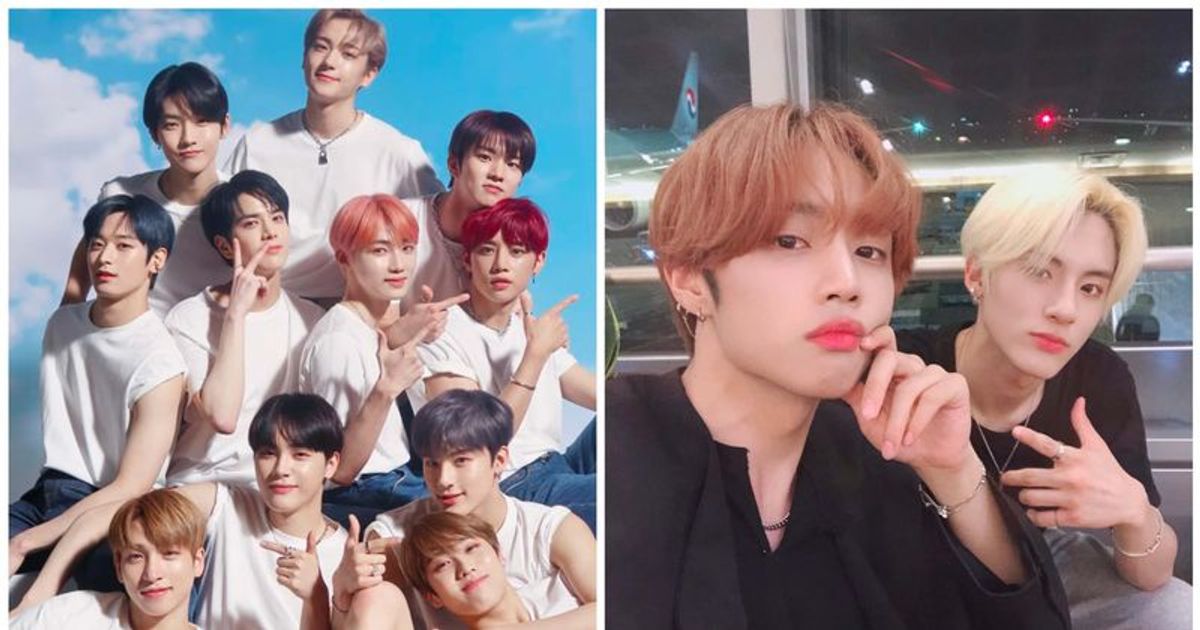 IST Entertainment is releasing an update on Eric and Sunwoo, who are currently on hiatus due to health complications, ahead of The Boyz’s performance at KCON 2022 in Saudi Arabia

SEOUL, SOUTH KOREA: It’s always disheartening for fans when idols get sick and have to announce breaks to recover, and that’s how Deobis (fans of The Boyz) felt in March 2022 when Eric announced a break due to health concerns. At the time, IST Entertainment, the label that manages The Boyz’s activities, made no statements about Eric’s actual health complications, only reporting that Maknae was taking a break to focus on his health.

Alongside Eric, Sunwoo, the penultimate member of The Boyz, also shocked fans when it was revealed last month that the singer was taking a short break to focus on his health. With not one but two members taking a break, fans began to worry about the health of Sunric (Sunwoo and Eric) – the two youngest members of The Boyz. To the great relief of fans, IST Entertainment has now announced the duo’s return and Deobis are expecting a comeback with all 11 members together.

On September 16, IST Entertainment released a new statement with an update on Sunwoo and Eric’s current health status. According to the statement, the label announced that Eric had been sent back to the United States in March of that year to allow The Boyz’s Makane to recover at its own pace. The label said, “Eric has recently returned to Korea and is working on his recovery while keeping a close eye on his progress.”

The label added that after consulting with Eric himself, they have concluded that the rapper is healthy enough to return and will end his hiatus to participate in promotional activities with the other members. IST Entertainment also revealed that Sunwoo, who was on hiatus last month, had been resting well to focus on his recovery. Also, Sunwoo is healthy enough to end his hiatus and will join the members immediately. Meanwhile, They Boyz will be attending the first-ever KCON show in Saudi Arabia later this month.

IST Entertainment is sharing health updates about The Boyz members