The Boys Season 3 Episode 4: Why did Homelander kill Supersonic, the newest member of the Seven? 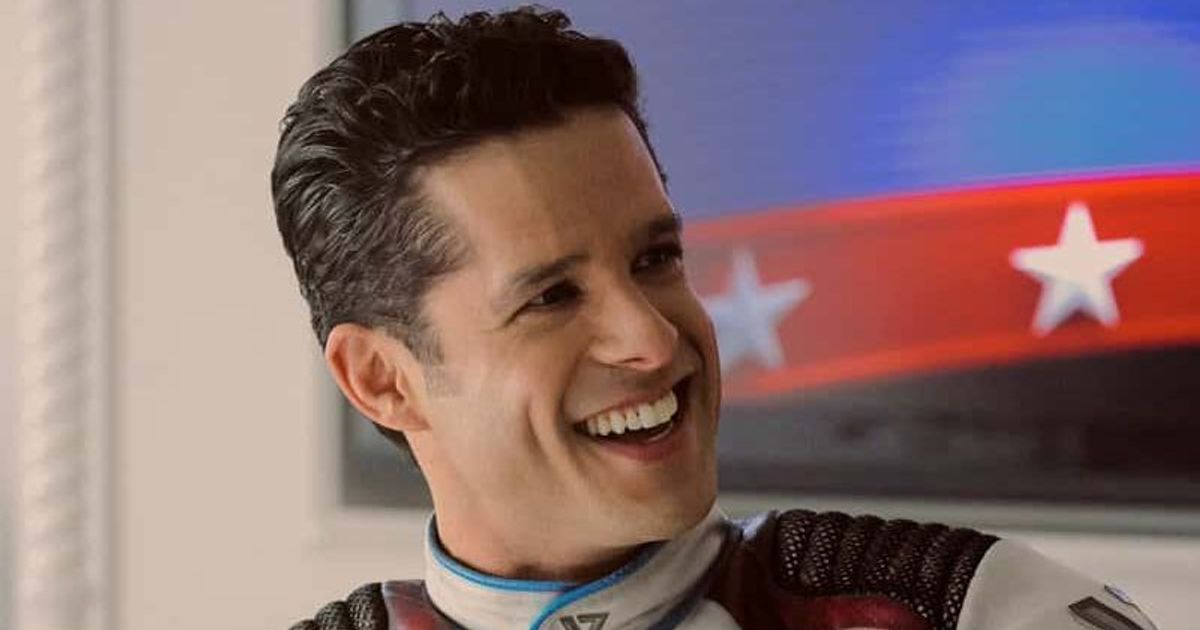 Supersonic was the second main character to die in Season 3 of The Boys. Miles Gaston Villanueva’s Alex was to be the latest superstar to be introduced into the seven, only to have a short-lived superstar career. Homelander (Anthony Starr) claims his final victim after learning he was being targeted not only by members of his own team but also by the boys as Starlight (Erin Moriarty) is assisting Hughie.

Killing the last member of the team was Homelander’s way of making a statement, and by gifting Victoria Neuman a temporary Compound V vial, which in turn gives to his daughter. While the reason is unknown, it could certainly be to use the Supe’s support and fend off the threat posed by the boys and his own team.

Alex was a contestant on the Vought show American Hero to be a part of The Seven. He and Starlight sparked a new friendship, having known each other since they were teenagers. As the season progresses, Starlight tells Supersonic that he would be chosen and become part of the Seven, but should decline the offer as Homelander has been volatile. However, Supersonic still decides to accept the position to join The Seven as their ally.

Supersonic’s death also suggests that Homelander won’t hesitate to kill any of the boys to prove something. He was ready to laser Hughie before Starlight intervenes, but the former is already disappointed to be normal and powerless to stand up to the actual villain. With the temporary Compound V, he can neutralize a threat in their hunt for Soldier Boy (Jensen Ackles), but he’ll certainly need more than speed and superhuman strength to stop Homelander. The series hasn’t been shy about killing key characters, and Hughie might just be one of the victims this time.

The Boys Season 3 Episode 4 is available to stream on Amazon Prime.