The best and worst seasons of Outlander, ranked 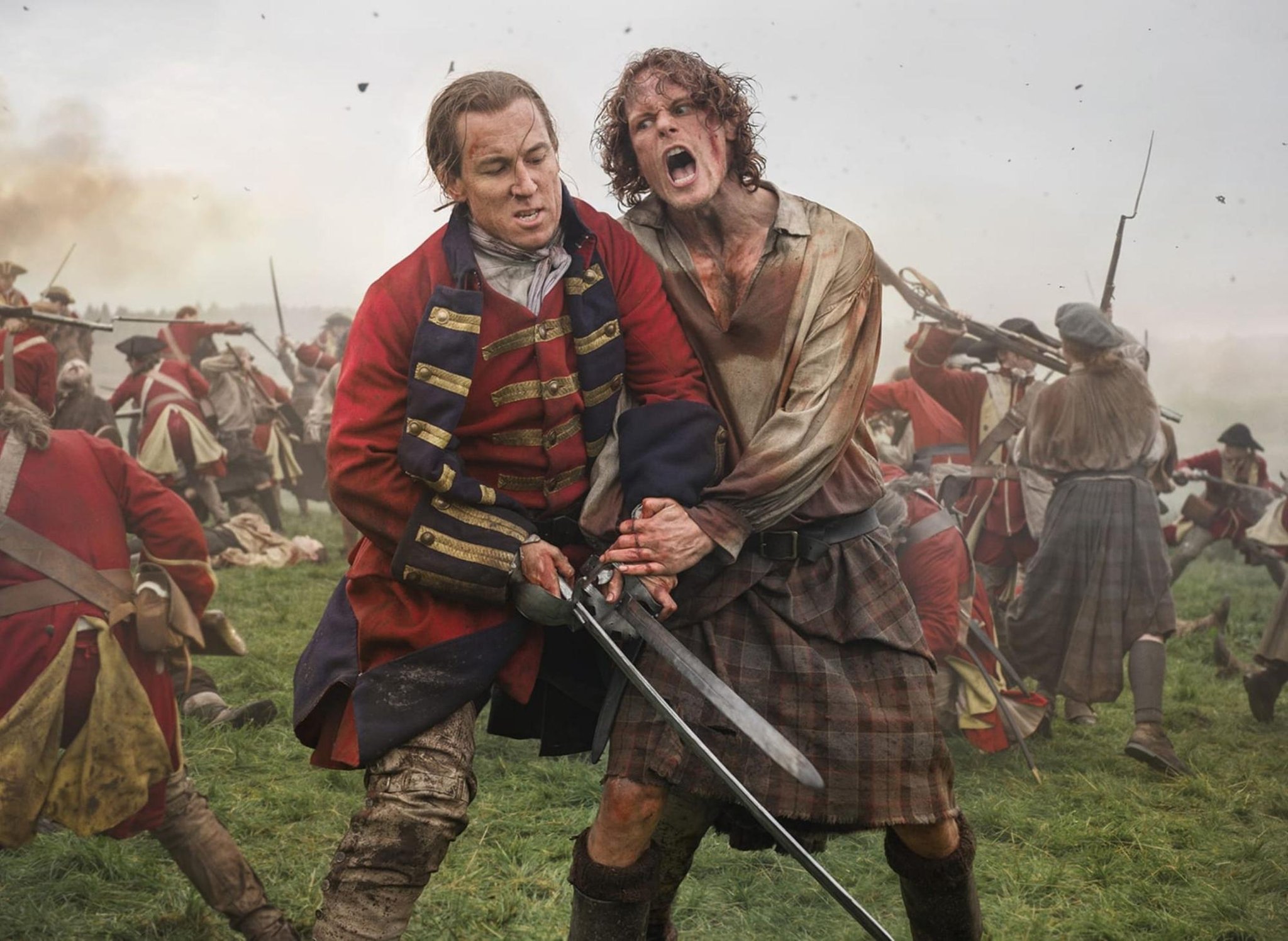 Outlander season 6 is here – but what’s the best season of Outlander yet?

Outlander Season 6 is here. After such a long droughtlander, we can finally return to the world of Claire and Jamie Fraser, played by Caitriona Balfe and Sam Heughan.

Based on the novels by Diana Gabaldon, the time-travelling fantasy show has entertained audiences and impressed critics for nearly a decade.

But which Outlander season has been the best so far?

This is of course entirely subjective. But let’s take a look at how each season performs according to the ratings.

Outlander Season 2 is the strongest series yet, with a 92% score on Rotten Tomatoes from both viewers and critics.

Claire and Jamie’s story takes them to Paris and culminates in the Battle of Culloden.

The season finale Dragonfly in amber Considered the best Outlander episode of all time.