‘The Bear’ ending explained: Did Carmen make his restaurant a success or give in to the pressure? 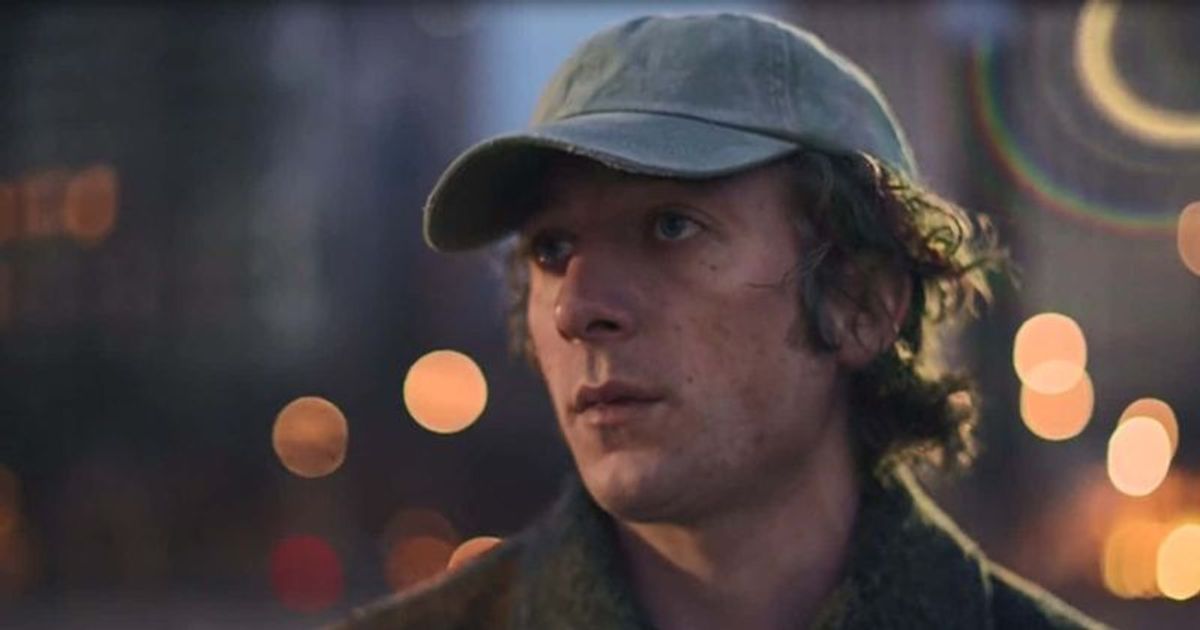 The ending of The Bear raises an important question: Can Carmen make his family’s restaurant a better place?

The highly-anticipated, culinary-based dark drama series The Bear has finally released worldwide on Hulu. All eight episodes were released on the same day. In the end, the series was sure to take audiences on a mesmerizing and delicious ride – filled with mouth-watering food, mixed with exceptional performances and topped with dramatic emotion.

The story follows chef Carmen Berzatto (Jeremy Allen White), who returns to Chicago after the death of his brother Mike and runs her family’s iconic restaurant, The Original Beef of Chicagoland. It’s a story about his journey, where his chefs also become part of his extended family, opening up as a person to Al Anon about his life and his brother.

Over the course of the eight episodes, we see Carmy’s relentless drive and zeal coupled with her struggle to do things better to completely reshape the restaurant’s image. In the seventh episode we see the restaurant finally run smoothly and consistently under the able guidance of Carmen and Sydney; but things go downhill when the two are out of sync, leading to a heated verbal argument that upsets the entire team of chefs working in the kitchen as the orders pile up, prompting Sydney (Ayo Edebiri) to quit, to work in the restaurant.

Has Carmen finally worked up the courage to join Al Anon?

“The Bear” on Hulu: Jeremy Allen White worked at a Michelin-star restaurant for Carmy’s role

The Bear on Hulu: How Jeremy Allen White Almost Failed to Play His Role as a Chef in Food Dramedies

Can Carmy turn the restaurant into a truly thriving and bustling dining paradise? Let’s see what happened in the last episode of “The Bear”.

In the final episode we see Carmen go to Al Anon and confess that he and his late brother Mike were very close growing up and cooking was the only passion that brought them together as it was their shared dream to have one of their own Restaurant to open with a cool vibe and theme.

Carmen added that while his late brother was outspoken and feisty as a person, he tended to be on the quieter side. He added how it pained him to see his relationship with his late brother was so strained that Mike went cold and closed himself off to him. Mike also didn’t allow him to come to their family restaurant a few years ago and also constantly mocked and humiliated him for not being good enough. Carmen said it hurt him so much and he eventually became a chef, working in the most successful hotels around the world; and he got really good at it, but all he wanted to do was show his brother that he had become a successful person.

Speaking at Al Anon, Carmen says he worked diligently and relentlessly to fix the restaurant, thinking he could make an attempt to undo the irreparable damage that was a great strain between him and his late brother, and also because the restaurant meant a lot to many people.

What happened to Carmy’s family restaurant, The Original Beef Of Chicagoland?

Towards the end of episode eight, we see Carmen in the kitchen trying to cook something and bringing a can of tomato paste for his recipe. As soon as he opens it and puts it in the pan, he finds wads of money inside and calls his cousin Richie and all the other cooks to help him open the cans. Together they open the cans and find tons of money inside. Sydney, who came to collect her last salary from Carmy, comes into the kitchen and Richie tells her to grab a can opener and help them.

The final episode of The Bear brought the whole season to a perfect close in a very beautiful way. The series was a poignant and puzzling story about how Carmy first comes to Chicago to save his family’s restaurant, but finds himself near the end speaking to Al Anon about why he was trying so desperately to save the restaurant in First and foremost, and why he became a chef, and highlighted the strained bond between him and his late brother Mike, which made him feel worthless.

It’s also a story about how the chefs eventually become his extended family too. It’s a story of their shared dreams, struggles, emotions and chaos that make them feel alive and perpetually charged and lucky enough to be able to provide groceries to their customers.

This ending leads us to believe that a second season could be on the horizon, in which the creators could explore the arc of Carmy’s life after The Original Beef Of Chicagoland ended; At the end we see him put up a plaque that says, “The Bear is Coming.” This could be a cliffhanger for fans and lead to a second season.