‘The Bachelorette’: The Rose Ceremony has some SHOCKING surprises for everyone 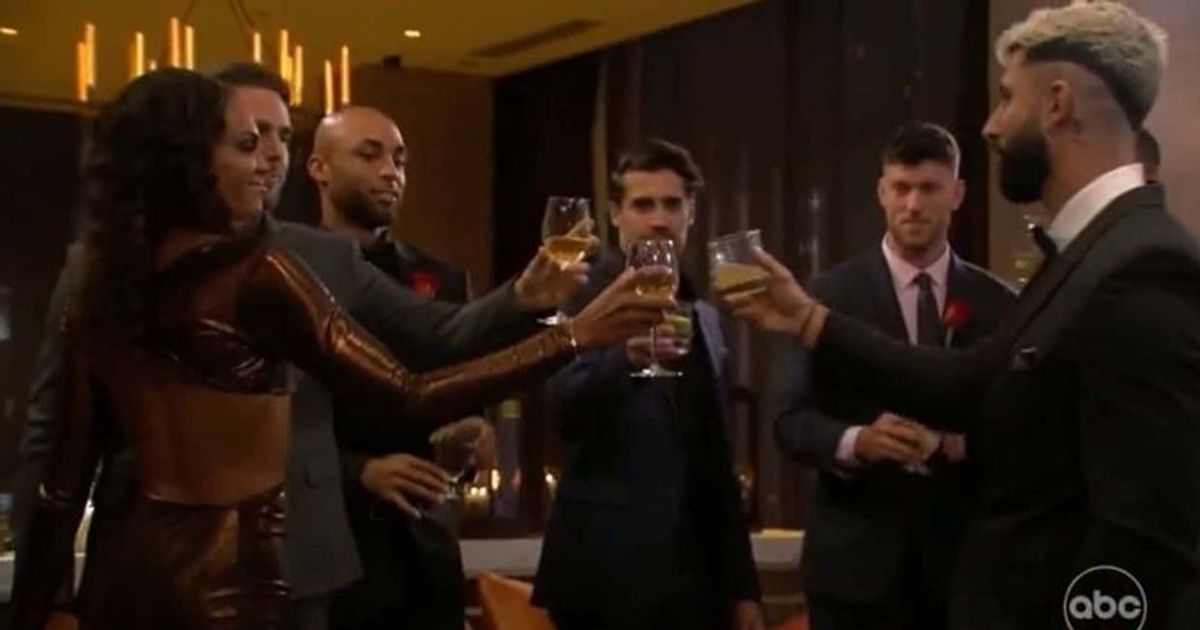 Leroy Arthur and Clayton Echard are eliminated, while Chris Sutton is asked to leave the show

In the episode, which aired on November 16, 2021, the dating show was full of dramas, opinions and remarks that were inappropriate, but also left room for fun and innovative date ideas that Michelle had planned herself.

“The Bachelorette” season 18: Nayte Olukoya wants Michelle to be a “teammate for life”

As per events in the last episode, the show ended with the Rose Ceremony, where all attendees are given a rose pinned to their shirts on the safe side, while those who don’t are eliminated.

Given that Michelle has diverse but deep connections with almost all of her prospects on the show, it’s quite difficult to narrow down who she would end up with.

Even so, and when the going gets tough, Leroy Arthur and Clayton Echard were not given roses and, of course, were eliminated.

It is surprising that Martin Gelbspan was given a rose; although he made a snappy remark about women being unable to make their own decisions. Obviously Michelle overlooked this aspect.

Chris Sutton is also asked to quit the show because he was apparently rude to interrupt Michelle’s personal date with Nayte Olukoya just so he could talk her down and give his opinion. Michelle adds that she needs a man who will support her, not speak for her. Good call there!

Stay tuned for new episodes of Season 18 of ‘The Bachelorette’ every Tuesday at 8 p.m. EDT on ABC.