The Bachelorette Season 19: Who is Quincey Williams? Life Coach believes in treating women like royalty 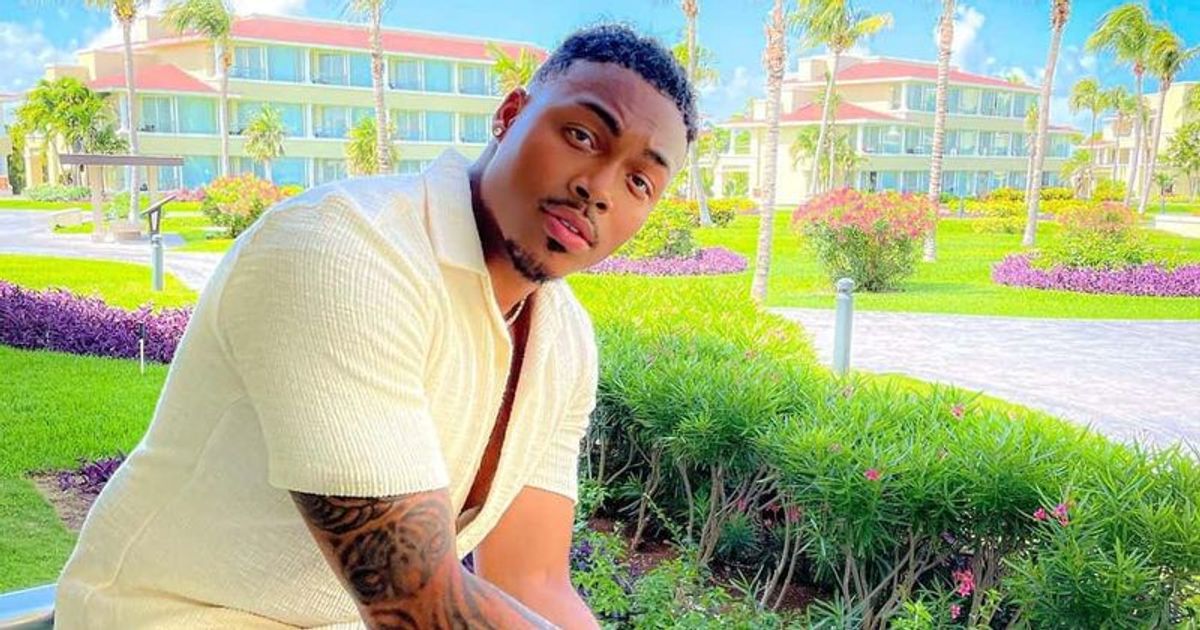 Though Quincey admits he’s a bad lyricist, he’s all about romance!

If you love the idea of ​​falling in love, then get ready to tune in to the latest season of The Bachelorette. The season synopsis states, “After steadfastly supporting each other during a devastating breakup between two men in the season 26 finale of ‘The Bachelor,’ fan favorites and wild women Gabby Windey and Rachel Recchia will reunite on set stand by on a journey to find love.”

Rachel and Gabby both thought Clayton was the man for them, but when it came down to it, Clayton found happiness in Susie Evans. Now the tables have turned as 32 men embark on a mission to win their hearts instead!

Who is Quincey Williams?

Quincey Williams is a 25-year-old life coach from Miami, Florida. According to his Instagram, he also apparently trades stocks and digital currencies. In a detailed Instagram post, he described his development in terms of his career. “Looking back, I remembered when all the goals I set for myself seemed distant but easy to achieve. I missed most of the goals because I was just stressing myself out with the idea of ​​what I wanted in life and what I already didn’t have it in my reality… see the key concept of this, don’t let the emptiness in your life become your darkness, because the darkness simply lacks light in that area!You must bring light to what is missing, or find someone who has that light to fill your emptiness! we all seem on our way to the chairs now, super thankful for the chairs in the rage family…more on the way.”

According to the ABC website, “Quincey’s energy is second to none, and he has a unique gift for uplifting those around him with both laughter and wisdom. Quincey has fulfilled his lifelong dream of being his own boss and even travels the country giving motivational talks. For Quincey, a real connection is everything in a relationship and he believes in treating women as strong, beautiful queens who deserve romance! Quincey, you’re lucky; Rachel and Gabby are ready for romance!” Quincey added that he loves high vibration music and “Space Jam” because he can repeat it. He even admitted that he happens to be a bad lyricist!

TOP STORIES
The Horrifying Story of Chrystul Kizer: How a Sex Trafficking Victim Became a Defendant

Yes, Quincey is on Instagram — turns out he has not one profile, but two. You can follow him @princejahharr_ and @officialquincey

Season 19 of The Bachelorette airs Monday, July 11 at 8:7c on ABC. You can stream episodes of the latest season a day after they air on ABC.com and Hulu.

Is Quincey on social media?