“The Bachelorette” on ABC: Who is Jason Alabaster? Athlete wants to sneak into Gabby Windey’s heart 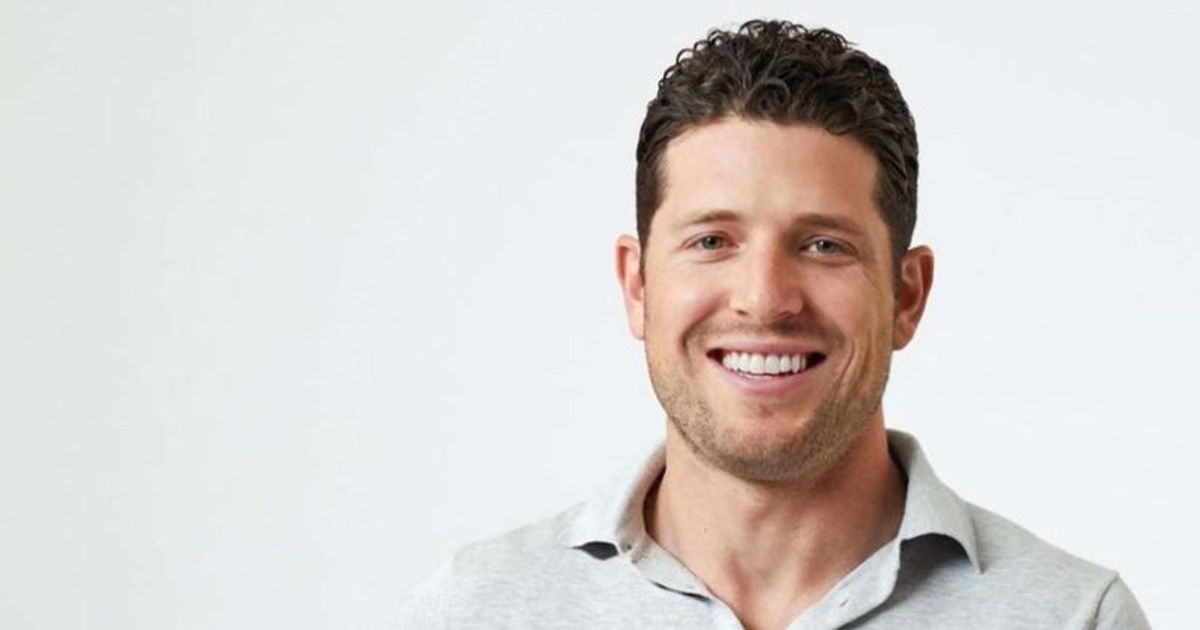 Let’s take a look at one of reality TV star Gabby Windey’s semifinalists this season of The Bachelorette. Jason Alabaster works in stock sales. The much-discussed 19th season of the hit reality show “The Bachelorette” will start on July 11th. Fans worldwide are really excited this time around as for the first time ever there will be two bachelorette girls together on screens instead of just one; They would try to find their special someone to befriend towards the end of this season and start their new lives.

Gabby Windey and Rachel Recchia were the runners-up on the iconic show The ‘Bachelor’ Season 26. There will be a perfect blend of romance, drama, love, heartbreak, emotional background and more as all of these men try to earn a spot get in the life of the stars inside the show.

Who is Jason Alabaster?

Jason Alabaster is a suave 30-year-old male who deals in stock sales. Jason currently resides in Santa Monica, California. He makes his reality television debut with Season 19 of The Bachelorette on ABC. He is a former two-time NCAA All Americans tennis player at Rollins College and has been with B Riley Financial in the greater Los Angeles area for the past five years as an international equity sales associate.

When not working, Alabaster plays sports and indulges in adventurous activities. With that in mind, he’s coming onto the show to carve his way into Gabby Windey’s heart and it would be interesting to see if she’s impressed. He is a big fan of surfing and tennis. He is passionate about both sports and is also a dancer. Alabaster loves dancing, so he could definitely find his way into Gabby’s life through a romantic dance with her, which could also earn him some brownie points.

Jason has a strong dislike for Coca-Cola. He believes that soda in general is gross and people should know by now how bad it is for their health. But when it comes to Jason, not only does he keep it out of his diet, he just doesn’t care.