‘The Bachelorette’: Fans roast Meatball after he tries to win Rachel’s rose despite rejecting her 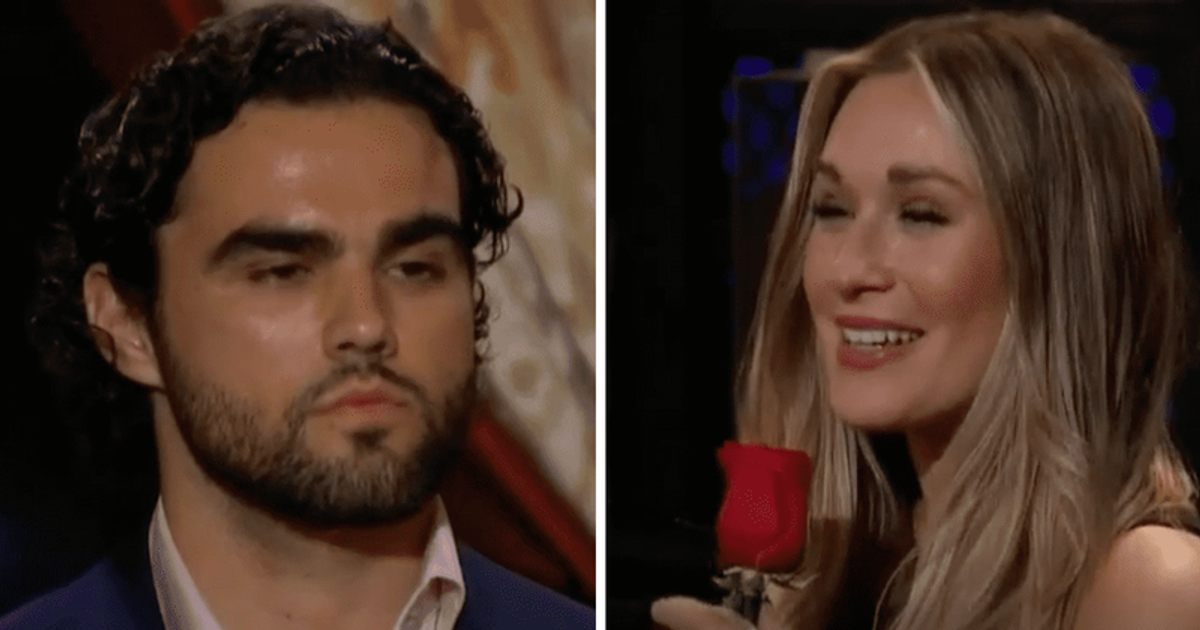 “Meatball realizing his time on the show was up and making Rachel ask for a rose after he turned it down isn’t cute,” one fan tweeted after the episode

It looks like Meatball aka James Clarke is losing his sauce in the 19th season of “The Bachelorette” due to his deeper connection with her.

But by the end of the ceremony, when Gabby didn’t present him with the rose and he was among the eliminated suitors alongside Termayne, Alec and Jacob, Meatball quickly changed his plan. Instead of accepting his fate and saying goodbye to the show, Meatball approached Rachel and tried to point out to her that he deserved a second chance to be on the show. He explained that while he thought he had a better connection with Gabby, he actually didn’t have enough time to get to know Rachel. He then expresses interest in getting to know her better and asks for another chance.

After observing Meatball’s attempts to return to the show, fans began to blame him for joining the show for clout, not love. One fan tweeted, “Meatballs you turned them down and then didn’t get a rose you’re a clout chaser not really in love… #bachelorette #TheBachelorette.”

It looks like Rachel accepted Meatball’s request and took him back since he was in the preview for the next episode. Fans saw it with mixed feelings. One fan shared: “If I was rejected by a man named Meatball I wouldn’t give that Meatball another chance. #TheBachelorette.”

“I would have thrown meatballs and his gravy in the trash if he refused my rose #TheBachelorette,” claimed another fan. “I really hope Rachel takes Meatball back just to humiliate him #TheBachelorette next week,” hoped one Fan.

The Bachelorette season 19 airs Mondays at 8 p.m. ET/PT on ABC.