‘The Bachelorette’ fan review: fans think, ‘Michelle’s season is the best so far’ 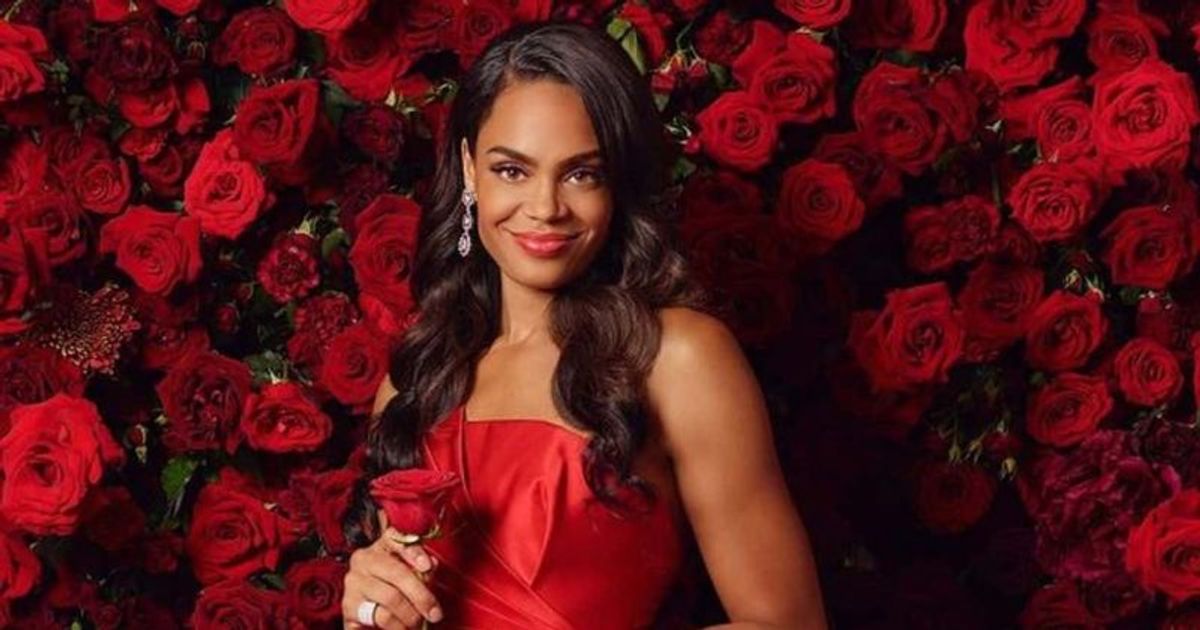 In the episode, which aired on November 16, 2021, we saw two of Michelle’s single dates with Joe Coleman and Nayte Olukaya, respectively. No reality show is complete without a little drama, and this dating game takes that into account as well.

“The Bachelorette” season 18: Chris Sutton struck because he thought he was “the main character”

With unreasonable drama, a handful of Mr. Perfects, and all of the glamor of the show, this is what fans have to say about the latest happenings in Season 18 of The Bachelorette. One fan said, “This show makes me want a relationship, but I also recognize the fact that I’ve actually dated a lot of these villain types. “I don’t think I’ve ever been as enthusiastic about the order of eliminations during a season of this franchise … #TheBachelorette”. One fan tweeted: “Imagine getting paid and getting all the makeup, clothes, television presence for” … The Bachelorette “.

Stay tuned to find out more! New episodes of season 18 of ‘The Bachelorette’ air every Tuesday at 8 p.m. EDT on ABC.